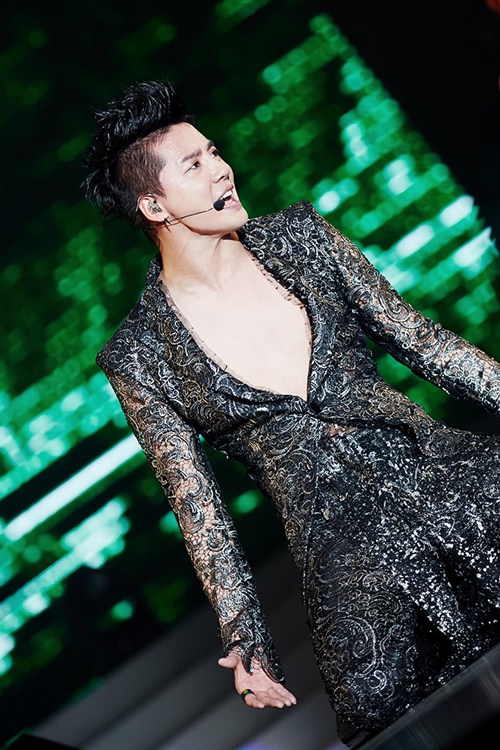 Xia Junsu in number one spot on Tower Records Chart

Xia Junsu‘s second album has received high popularity in Japan even without any promotional activities.

Junsu’s agency, C-Jes Entertainment‘s said, ‘Junsu’s album was at number 1 on Tower Records pre-order ranking even before release, receiving high expectation from the Japanese fans. In a situation where it is restricted for album promotional activities in Japan, it is surprising that he is recorded as number 1 and number 2, surpassing the Japanese artists . The industry people also showed their concern and interest in Junsu’s potential.’

Junsu will continue his Asia tour to Shanghai on July 28.

If you have not seen the music video for Incredible’ yet, check it out below.