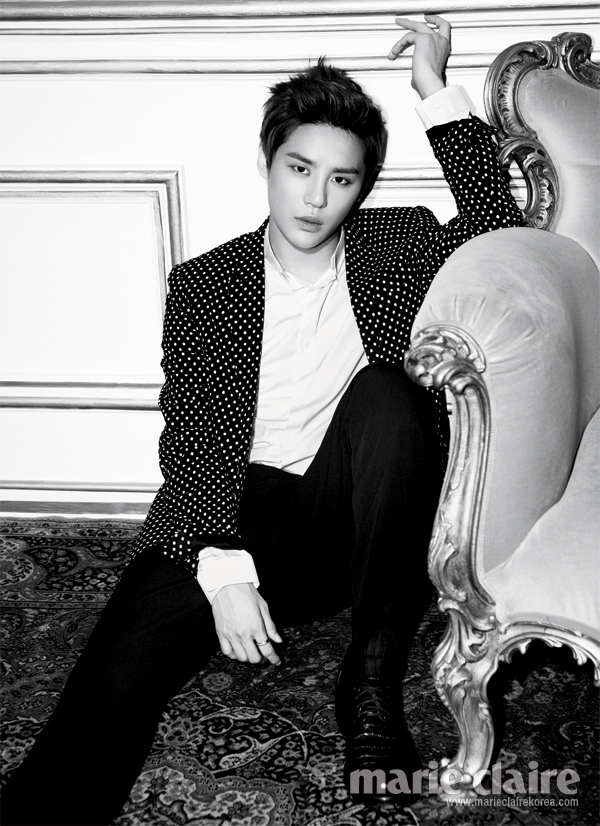 XIA Junsu’s “11am” reaches top 5 on Melon and Bugs 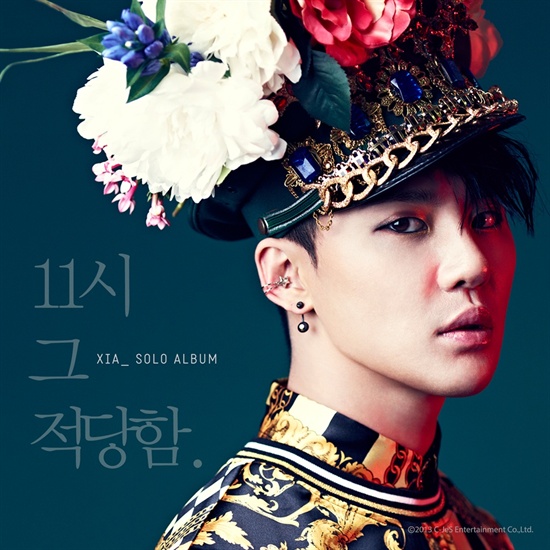 JYJ‘s Junsu (XIA) has entered the top five on Melon and Bugs charts with his special clip 11 am (or 11 o’clock).

According to Osen, the special clip of the song has been released on July 2 and on the same day, it has secured its spot in the top five on not only Melon but also Bugs. It’s a surprising result as usually ballad songs can only manage to survive in the top ten when only it is an OST song.

Junsu will hold a live showcase at Uniqlo Ax Hall on July 15, and it will be streamed live on Melon, followed by his Asia Tour titled Incredible.

Special clip MV of 11 am has reached more than 400,000 views so far and still garnering more. It is the Korea’s first live one-take MV, which shows Junsu’s ability in singing ballad song. You can watch the video below: