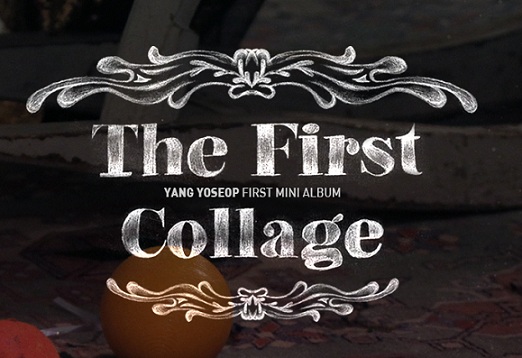 With his solo debut right around the corner, Yang Yoseob is already receiving attention for the kiss scene in the teaser that was revealed. On November 24th, Cube Entertainment released through their official SNS, the teaser video for the title song Caffeine.

In the teaser, you can hear a part of the melody and Yang Yoseob’s voice. The song concept is of a love story that has a strong addiction like caffeine does. Although he’s shown his cute personality most of the time on various programs, he is putting forth a masculine image through the teaser. Especially, as he shows his first kiss scene since debut with actress Song Hayoon, he has showed a masculine yet soft and matured appearance.

The album The First Collab which is to be released November 26th, was produced and featured by fellow BEAST member Yong Junhyung.

Take a look at his first solo debut teaser of Caffeine: 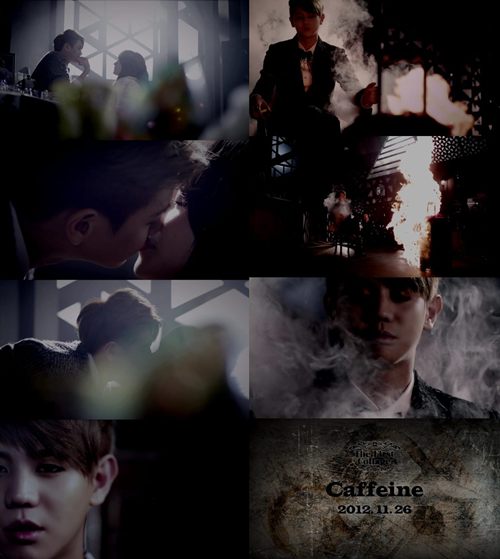 Hellokpop, as an independent Korean entertainment news website (without influence from any agency or corporation), we need your support! If you have enjoyed our work, consider to support us with a one-time or recurring donation from as low as US$5 to keep our site going! Donate securely below via Stripe, Paypal, Apple Pay or Google Wallet.
FacebookTwitter
SubscribeGoogleWhatsappPinterestDiggRedditStumbleuponVkWeiboPocketTumblrMailMeneameOdnoklassniki
Related ItemsBEASTCaffeineteaserThe First CollabYang YoseobYong Junhyung
← Previous Story Epik High wants to make a shocking album for their 10 year anniversary in 2013
Next Story → B1A4: “we got a lot more nuna fans from ‘Tried to Walk'”