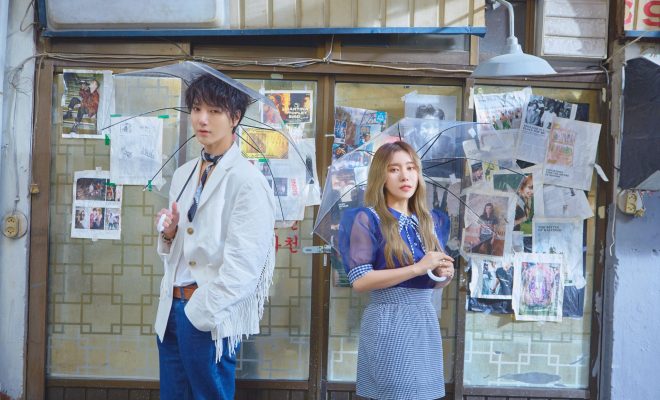 Yesung and Suran will collaborate to bring a sweet-sounding song to SM Station.

SM Entertainment revealed a new song to become a part of their SM Station. The song will be a collaboration between Super Junior’s Yesung and soloist Suran. It will be released on May 1st at 6PM KST. 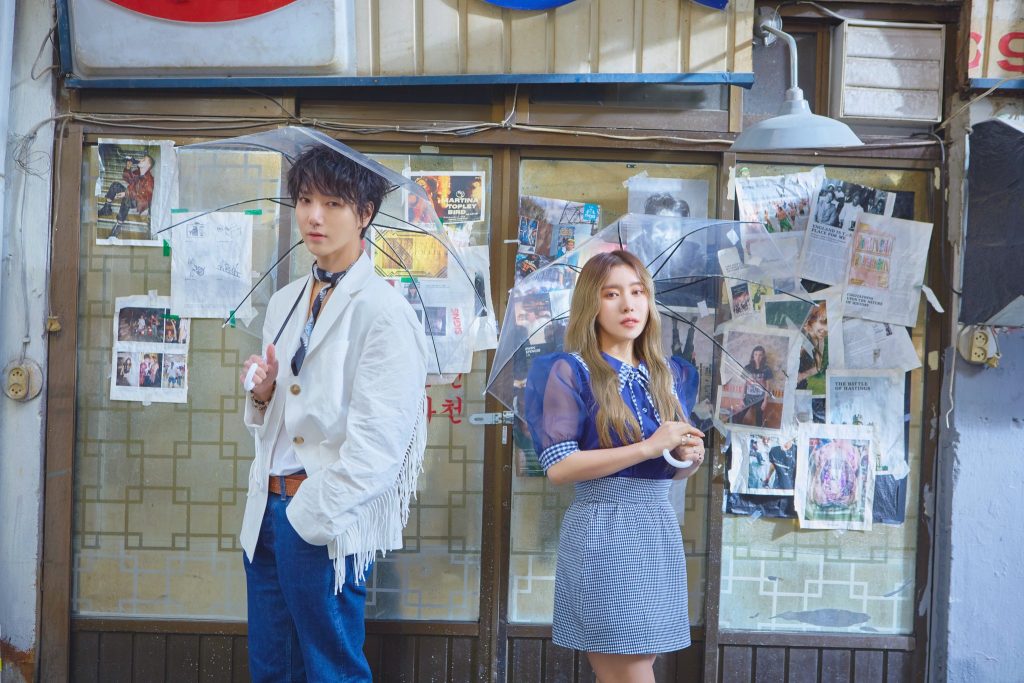 Yesung and Suran will bring a new addition to SM Station’s library under the name “Still Standing”. It’s a mellow acoustic pop song about the longing which continues even after spring returns.

Prior to the release, the agencies revealed a unit photo of the two singers. They continued by releasing solo teasers as well. 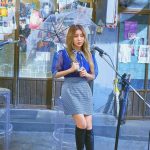 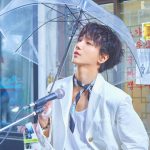 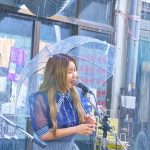 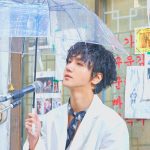 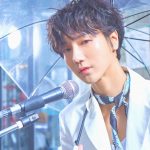 In the pictures, both artists are seen standing under clear umbrellas with a microphone in front of them. The photos have a delicate feel to it, hinting more to what can be expected from the single. The falling rain even speaks of emotional lyrics and melody.

Fans can expect more sneak peeks for the collaboration. New teasers will continue to be revealed through the official SNS platforms until the day of the release.

Having two distinctive vocals for the song such as Yesung and Suran‘s will surely create a perfect spring track. “Still Standing” will be released on May 1st at 6 PM KST.