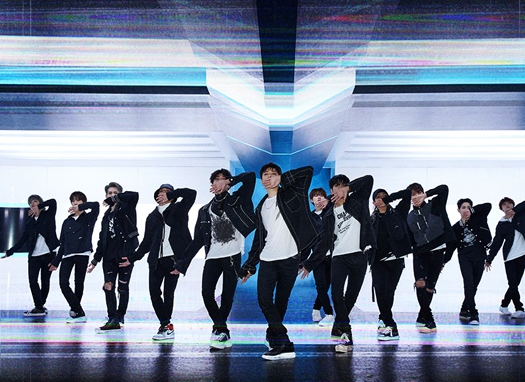 According to YG Entertainment, TREASURE is slated to release their first full-length album in January 2021.

Previously, YG Entertainment has announced the group’s third single album to be launched on November 6. Raising fans’ anticipation, YG then revealed their plans for releasing TREASURE’s first full-length album on January next year. 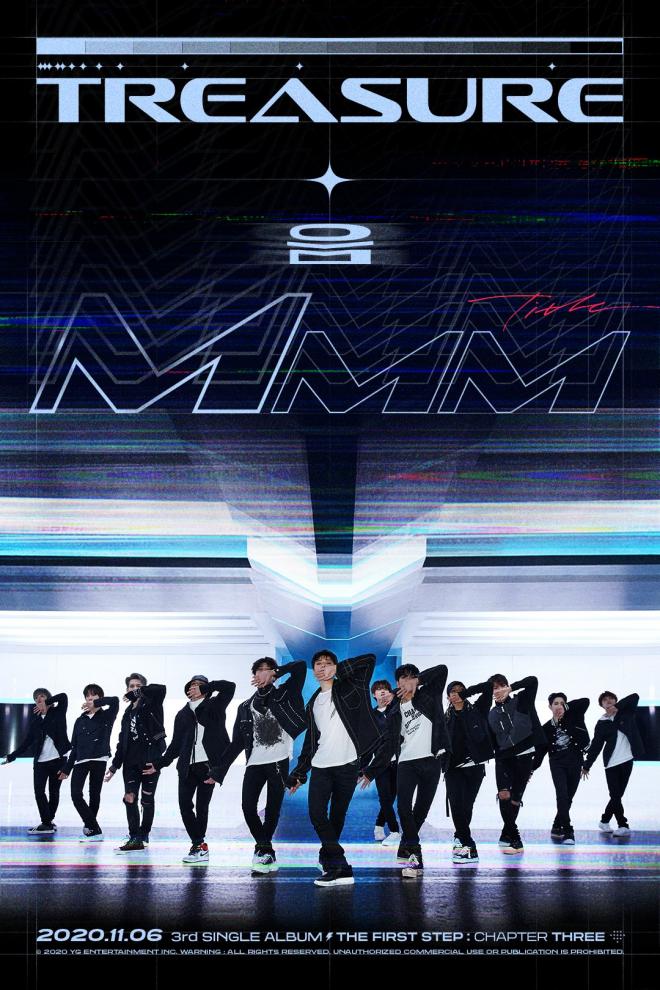 Based on the fan notice posted on October 30, TREASURE’s third single album THE FIRST STEP: CHAPTER THREE, which will be released on November 6, is preparing for the longest promotion by the end of this year.

The official post also includes, “We want to release our first full-length album in January next year and start 2021 with TREASURE MAKERS.”

Since its debut on August 7, the 12-member rookie act has expanded its influence in the global music market. The boy group has already sold nearly 500,000 albums with just two single albums, emerging as a strong candidate for the Rookie of the Year award.

YG explained, “In December, various year-end music shows and award ceremonies will be held at that time. For that reason, we plan to work harder with the title “MMM” by the end of the year, than rushing to release TREASURE’s first full album. ”

They also relayed a good news to fans about resuming the group’s reality content TREASURE MAP, which was paused due to the preparation of the new song release. At the end of the announcement, YG hopes for everyone’s attention and love to the boys of TREASURE.

Meanwhile, their third single, THE FIRST STEP: CHAPTER THREE, will be released on November 6. As credited on the track list, members Choi Hyun Suk, Haruto, and Yoshi wrote the rap lyrics for their title track “MMM”.

Moreover, the song “Orange” was co-composed by Asahi and written by him as well, together Haruto. Meanwhile, its rap lyrics were written by Choi Hyun Suk and Yoshi