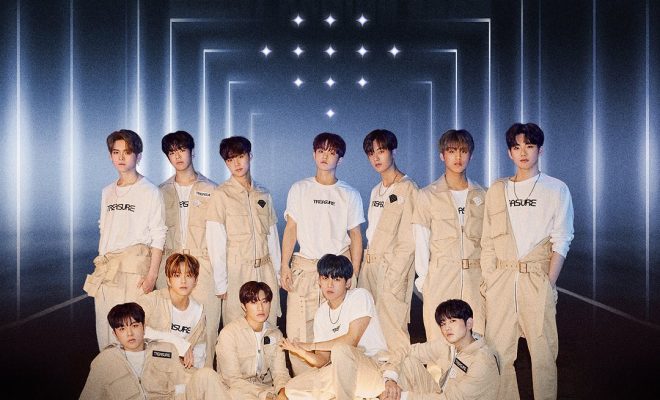 By Ly | May 19, 2020
FacebookTwitter
SubscribeGoogleWhatsappPinterestDiggRedditStumbleuponVkWeiboPocketTumblrMailMeneameOdnoklassniki

TREASURE members are all set to conquer the K-Pop stage with a grandiose July debut!

TREASURE cordially announces their most-awaited July debut through an official coming soon poster. Finally, the long wait is really over! 12 charming and brilliant boys will soon win the hearts of everyone, and fans can’t wait any longer. 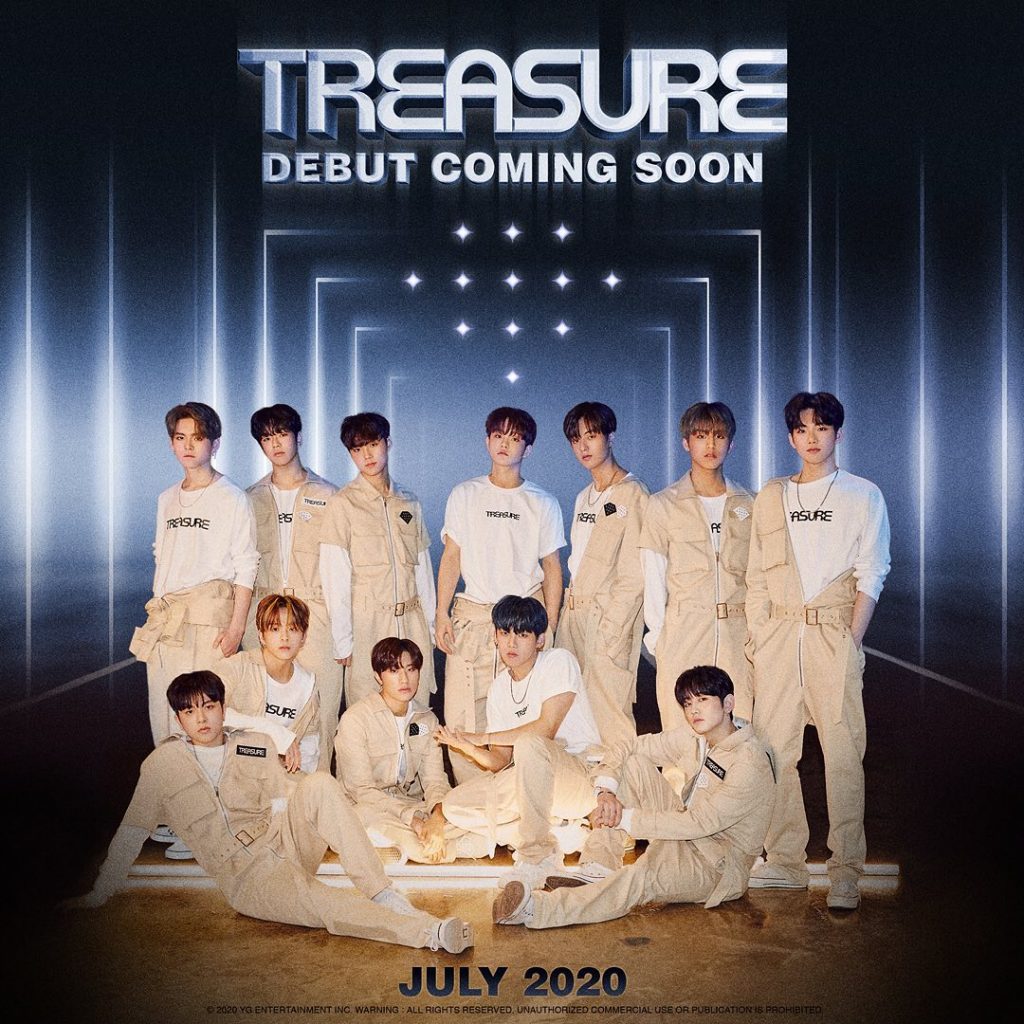 In addition, the members gave off their extraordinary presence by shining a serious yet confident looks. The poster mounted phrases “TREASURE DEBUT COMING SOON” and “JULY 2020” which intensified fans’ anticipation.

The rookie group rose from the survival program YG TREASURE BOX. It aired from November 2018 to January 2019.

Dominating the stage with solid singing and performance skills, the group is expected to create a fresh wind in the K-Pop scene this summer. 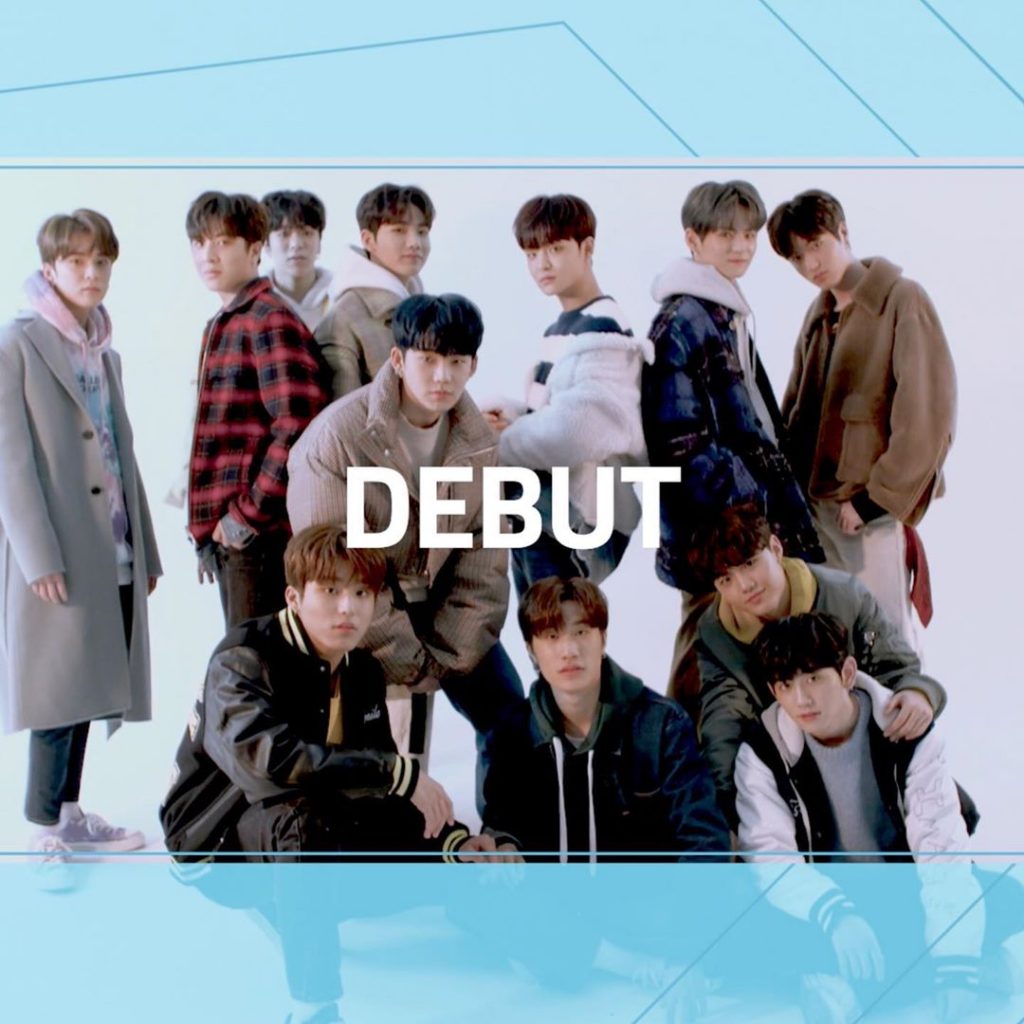 They are receiving explosive recognition not only from Korea but also from global music fans. As soon as YG announced the group’s debut through the teaser video on May 12, the #TREASURE_DEBUT_ON_JULY hashtag heated social media around the world, placing high on  Twitter global trends.

The rookie group continuously communicate with global fans through distinctive and lively contents. The members’ special charms and progress gain positive feedback and recognition from fans as well. Their growth throughout the years amazes fans and made them truly worth the wait!

Hellokpop, as an independent Korean entertainment news website (without influence from any agency or corporation), we need your support! If you have enjoyed our work, consider to support us with a one-time or recurring donation from as low as US$5 to keep our site going! Donate securely below via Stripe, Paypal, Apple Pay or Google Wallet.
FacebookTwitter
SubscribeGoogleWhatsappPinterestDiggRedditStumbleuponVkWeiboPocketTumblrMailMeneameOdnoklassniki
Related Items2020 DebutdebutTreasureYG EntertainmentYG 신인트레저
← Previous Story TXT Tops Music Charts With “The Dream Chapter: Eternity”
Next Story → N.Flying Rocks An Unforgettably Riveting Rhythm For New Japanese Single “Amnesia”