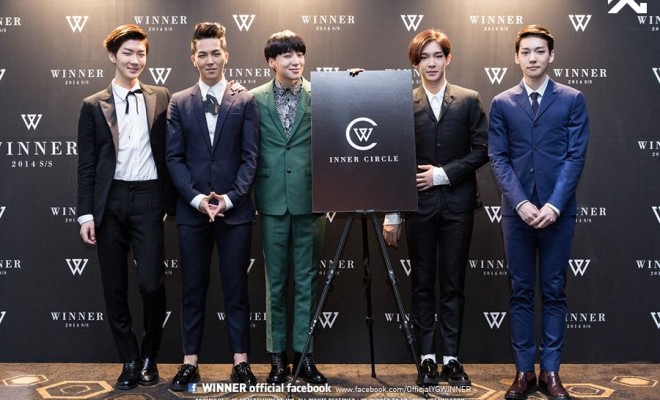 YG Entertainment explains why WINNER took so long to debut

The event started with lights and music that filled up the venue as male models appeared on the runway, wearing the same outfits that the WINNER members had worn in their previous teasers.

The 400 member audience were in awe as the highlight of the show started when the WINNER members stepped onto the run way.

The members confidently stride along the runway in their unique suits and led the audience into a loud applause.

After the members gave their short greetings, Rapper Seunghoon expressed his feelings: “Just a year ago we were an uncertain A TEAM of MNET’s Survival Program ‘WIN’, but in a year we are making a debut as WINNER,”

“I can’t be more thrilled to be on stage.”

YG CEO, Yang Hyun Suk answered many questions at the event. One of the questions asked was the reason for the delay of WINNER’s debut.

He answered: “The biggest concern in producing a new boy group is that a process of preparations to make the group not similar to any other boy groups is needed,”

“I believe that process can make or break the success of a new group. I promised WINNER’s debut after the end of “WIN” show last year,

However, I thought that presenting them to the public prematurely when they still did not have their unique colour was not good for them.

I had to choose the best way for WINNER, even if I am criticized for the delay of their debut”. The heart warming words of Yang Hyun Suk showed the affection he shared for his artists.

The group’s debut is nearing with just 5 days left to go. The group will release their physical album on August 14.

Photos from the event were uploaded onto the WINNER’s official Facebook page. 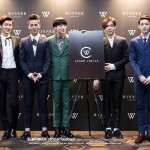 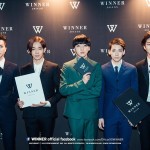 WINNER posing with their new album. 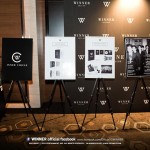 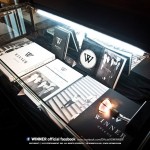 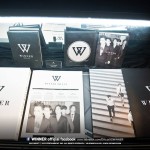 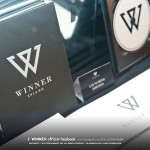 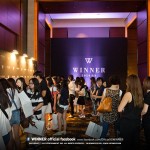 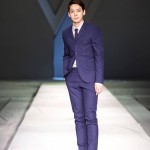 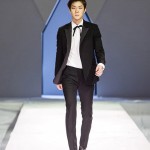 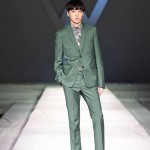 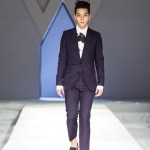 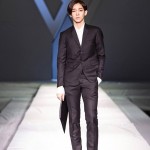 Hellokpop, as an independent Korean entertainment news website (without influence from any agency or corporation), we need your support! If you have enjoyed our work, consider to support us with a one-time or recurring donation from as low as US$5 to keep our site going! Donate securely below via Stripe, Paypal, Apple Pay or Google Wallet.
FacebookTwitter
SubscribeGoogleWhatsappPinterestDiggRedditStumbleuponVkWeiboPocketTumblrMailMeneameOdnoklassniki
Related Itemsa teaminner circleJinwoolistMinoquizSeunghoonSeungyoonTaehyunWho is NextwinWinnerYGYG EntertainmentYG Familyygent
← Previous Story You can now watch BTS’ showcase live
Next Story → Dami Im shows why she might be the first global K-pop act