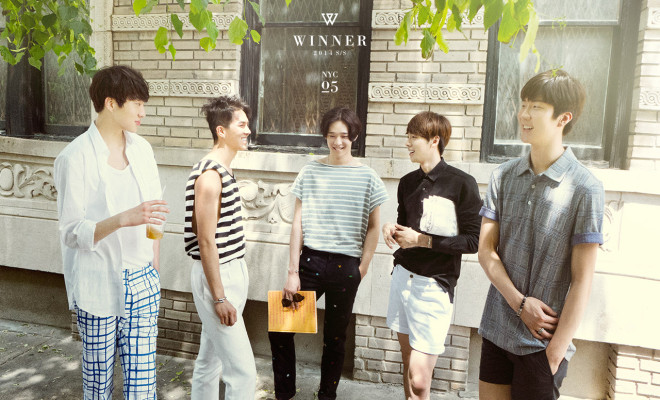 The long wait is nearly at its end! After two weeks of the WINNER : 2014 S/S Launching Campaign, YG Entertainment’s new group is now one step closer to its hotly anticipated debut. 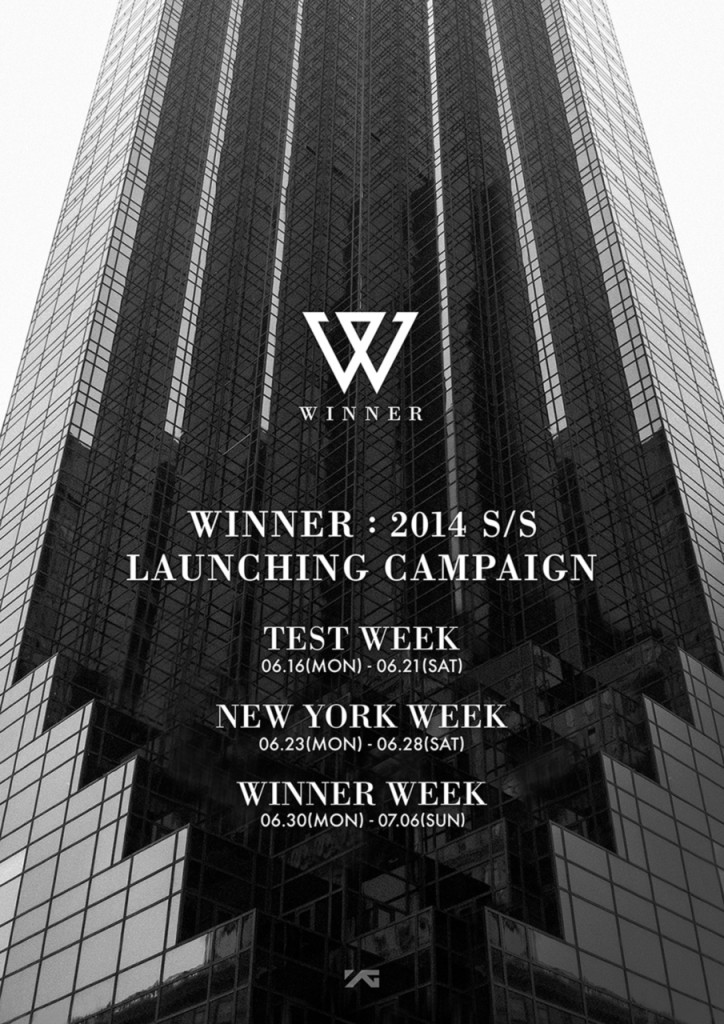 Ten sets of photos have been released since June 16, as per the schedule posted by YG Entertainment earlier this month. The pictorials were shot in New York City and feature both group and solo shots of the five members of WINNER.

The full gallery can be viewed on YG Entertainment’s official blog, YG-Life. Check out some of the photos below: 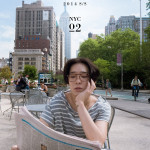 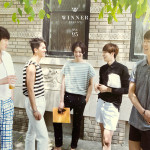 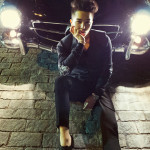 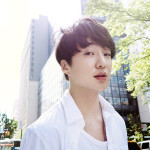 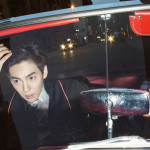 Though no date was given for the release of WINNER’s debut album, a teaser was released on June 10, ambiguously titled The Visitor. Hence, as we move into Winner Week, fans are anxious to see what the next few days will bring!

WINNER was formerly known as Team A, and prevailed against fellow trainees Team B in a reality-survival program, WIN: Who is Next, last October.