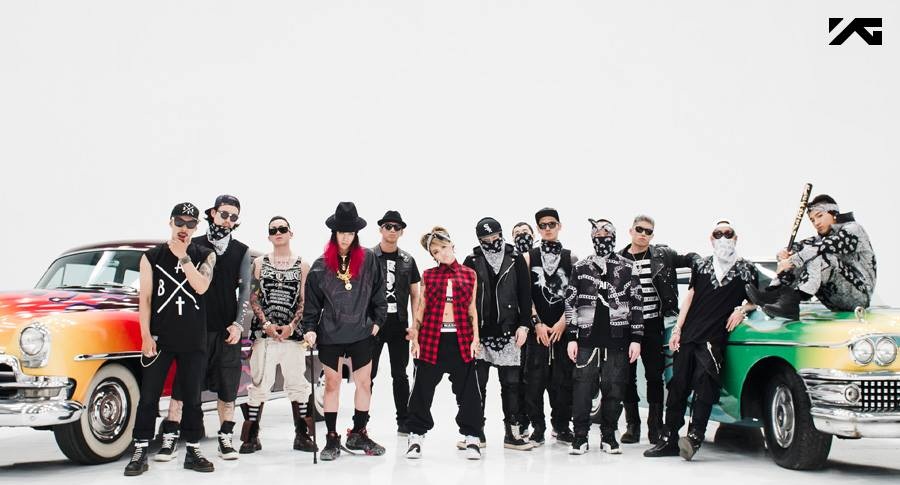 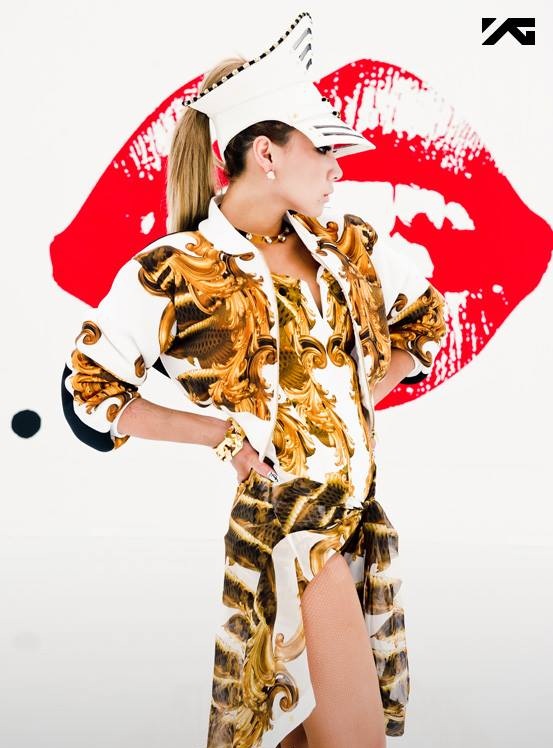 YG Entertainment recently introduced the baddest female of the company, and it’s none other than CL!

The leader of 2NE1 is gearing up for a solo debut and has recently unveiled the music video of her title song, The Baddest Female. The music video highlighted CL’s strong rapping skills, as well as the classy style the singer is known for.

In addition to these talents, BIGBANG‘s G-Dragon and Taeyang, Lydia Paek, Masta Wu, Mademoiselle Yulia and Teddy all made cameos to show their support for CL’s solo debut.