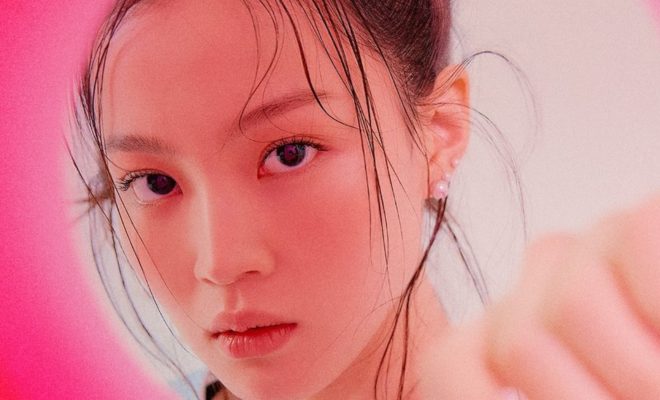 Fans of Lee Hi, rejoice! The announcement you’ve been longing for is finally here!

YG Entertainment made Monday more bearable for Hice Creams after it dropped a teaser photo for the highly-awaited comeback of Lee Hi.

The entertainment agency got fans all excited when it uploaded a photo of the singer with the words “Coming Soon” on its official social media channels and blog on May 20, fulfilling the promise of Yang Hyun Suk — made earlier this year — to give the singer a comeback in 2019.

With fierce eyes and matured styling, Lee Hi seems ready to dominate music charts again with her soulful voice. It also raises curiosities on the concept she will adapt for the new album. 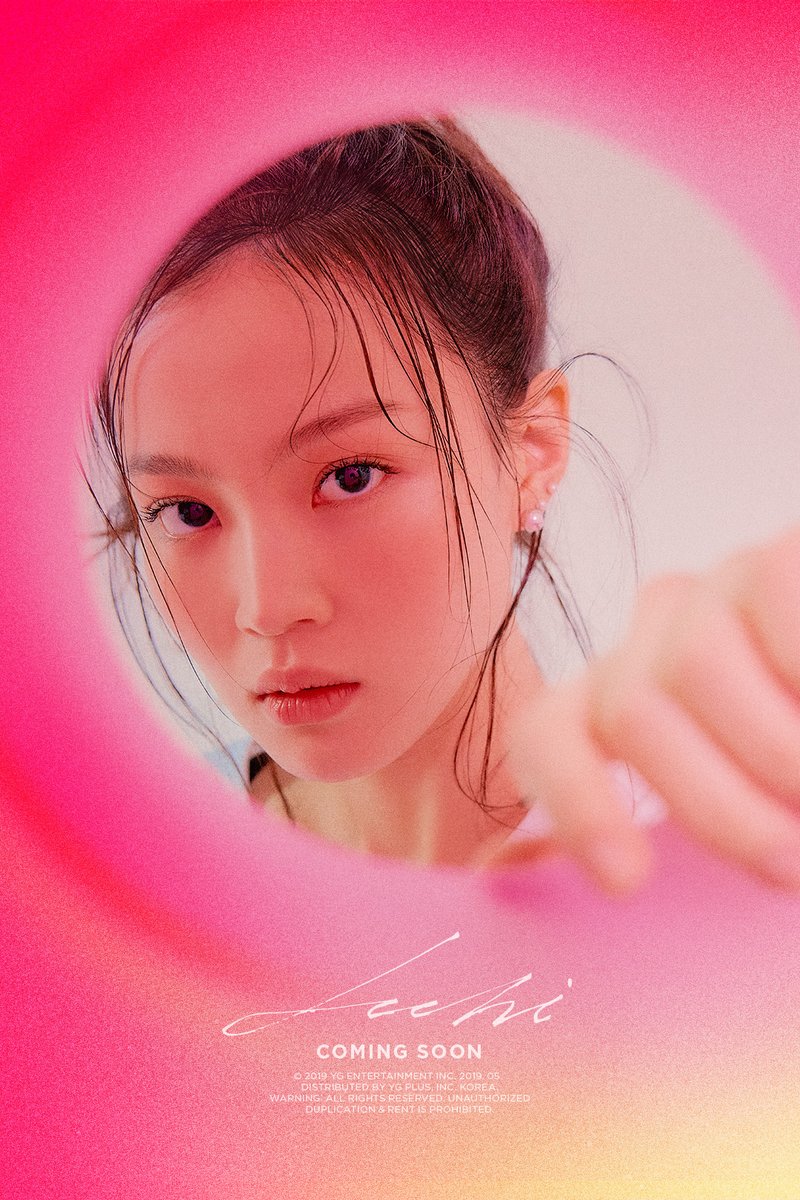 The upcoming album will serve as her first South Korean comeback in three years, coming after her second studio album Seoulite in 2016.

As it has been quite some time, the entire K-Pop scene is paying close attention to her comeback especially since her previous singles achieved all-kill status on South Korea’s real-time and daily charts.

In a statement, YG Entertainment explained why Lee Hi’s comeback took three years. According to the entertainment company, the singer prepared extensively to create music she wanted to release. In addition, YG Entertainment assured fans that their wait will be worth it as the singer will come out with new songs in a steady pace this time.

“It’s because she did her best to create music which she wanted to release. As she has been preparing for quite a while, she will be able to release many songs and continue to release songs at a steady pace,” the entertainment company said.

Moreover, the music video for Lee Hi’s new single has been completed. Her official schedule will soon be announced. Thereafter, she will begin her active promotional activities. 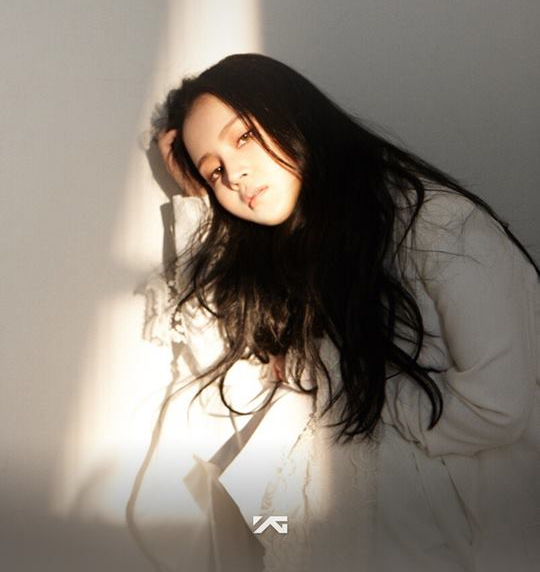 The singer for her Seoulite album (Photo from YG Entertainment)

With her unique and soulful vocals, Lee Hi secured second place on SBS’ K-Pop Star in 2012. Later on, she signed with YG Entertainment and debuted with “1,2,3,4”. The song dominated South Korea’s music charts for four weeks, earning her the nickname “monster rookie”. She went on to bring home rookie awards from year-end award ceremonies.

Lee Hi continued to rise and establish her position as one of K-Pop’s top female vocalist. She release chart-topping hits “It’s Over”, “Rose”, “Breathe”, and “Hold My Hand”.