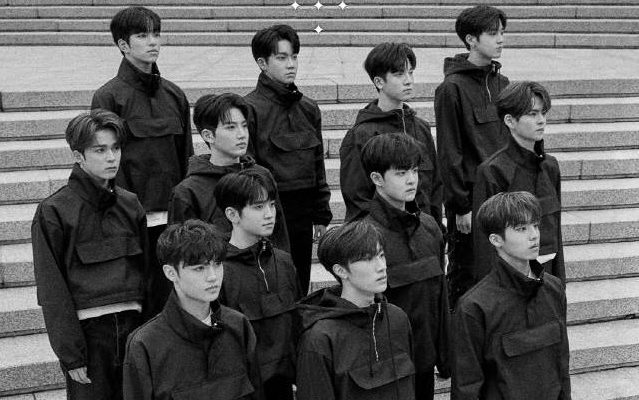 Get ready for the nearing entrance of rookie boy band TREASURE in the K-Pop world!

Welcoming the brand-new year with a bang, YG Entertainment has new updates regarding the highly-awaited debut of their newest male idol group TREASURE. 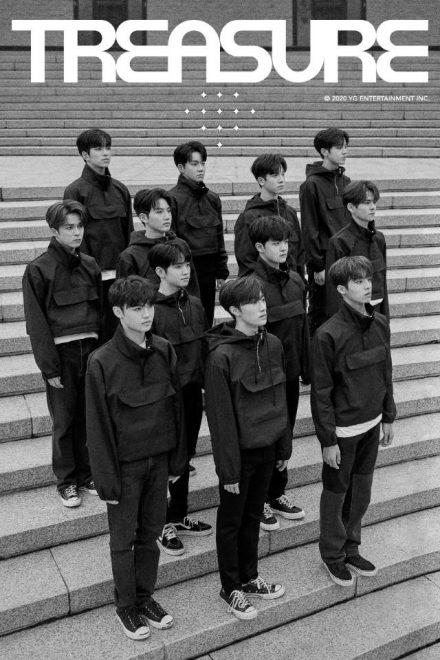 In the morning of January 6, the agency shared three major announcements about their newest group through various media outlets.

TREASURE As The Group’s Official Name

For the first announcement, the company revealed the brand-new official name of the group.

“Yang Hyun Suk separately selected seven members of TREASURE and six members of MAGNUM through the Treasure Box program and named them TREASURE 13 as a whole. But the three teams will now be called under one name TREASURE,” they said. 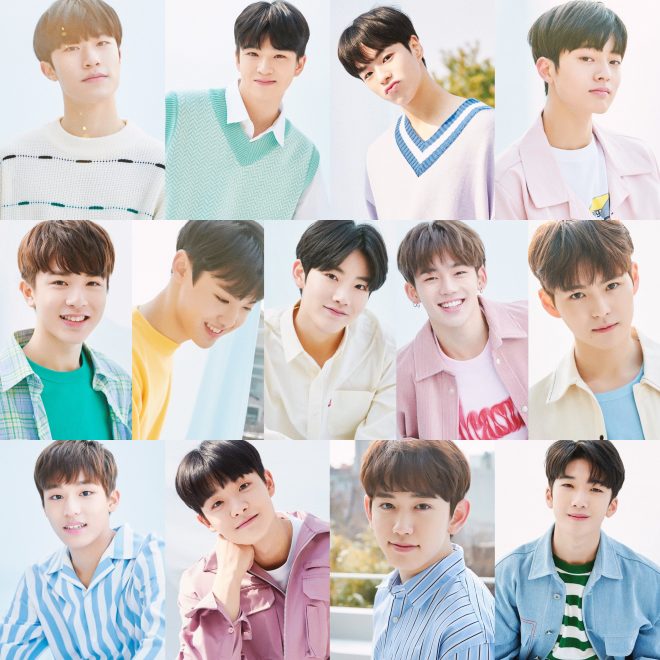 Not only as a group, but they likewise shared that the rookies will capture fans with their variety of charms through unit and solo promotions.

READ: Treasure 13 Members Fire Up The Anticipation For Their Debut With Next Batch Of Preview Images

To hype up the long-awaiting fans further, YG Entertainment then gave their second announcement for TREASURE.

Cancelling their previous plan to rule out members’ participation in writing lyrics and composing, the group can now showcase their skills by actively getting involved in making their music. 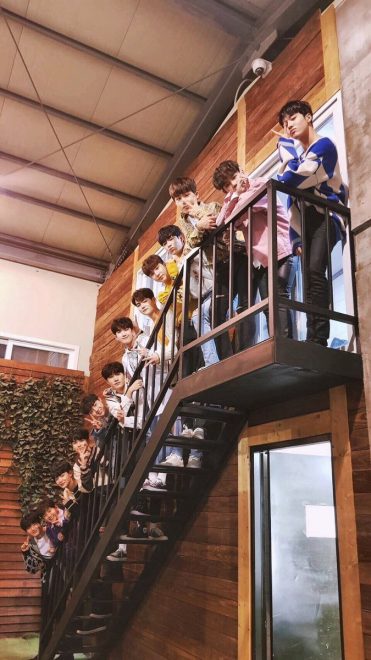 “The biggest reason for the change in the previous plan is that the music produced by the members themselves during the past several months while TREASURE’s debut was delayed was highly evaluated. And with the new discovery of the members’ skills, the judgment was made that this could be a good opportunity for TREASURE to shine more brightly in the future,“ the company said.

The Departure Of Ha Yoonbin From The Group

Though filled with exciting news, the agency also unveiled an unfortunate announcement to fans with the departure of one member. In particular, Ha Yoonbin, a charismatic and skilled rapper has left the group as of December 31, 2019. 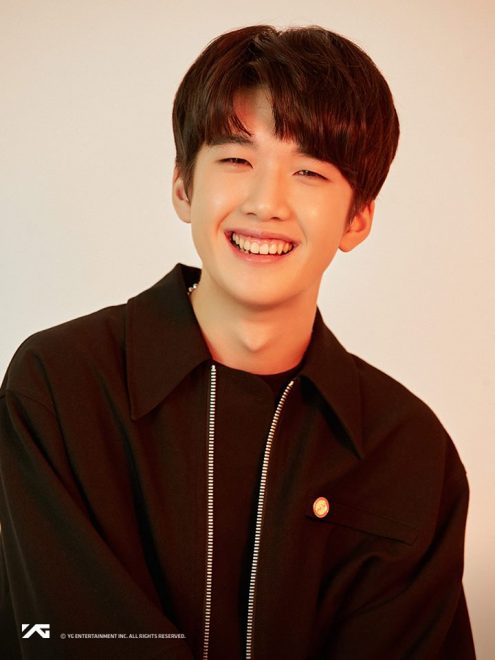 “After long deliberation, Ha Yoonbin expressed that the aim of his musical direction seems closer to that of a solo artist rather than team activities. He requested to speak about his concerns with the agency, and after several discussions with him, we came to the agreement to respect Ha Yoonbin’s strong will and opinion and terminated his exclusive contract as of December 31,“ the agency revealed.