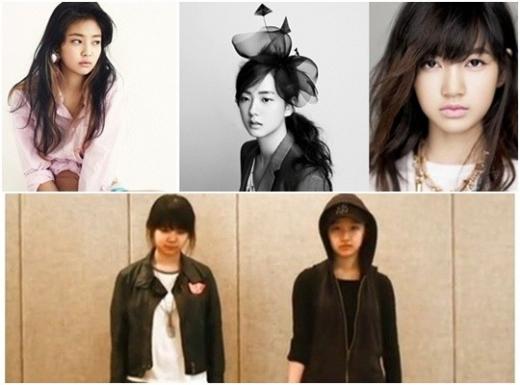 For the past few months, YG Entertainment has been releasing pictures and videos of the members of YG’s soon-to-debut girl group. The members who have been revealed are Jenny Kim in G-Dragon‘s That XX music video, Kim Euna, Kim Eun Bi and another mystery girl.

G-Dragon is producing the group’s debut album. However, due to his solo promotions along with Epik High, 2NE1 and Taeyang‘s upcoming comeback, the plans have been delayed. YG’s CEO, Yang Hyun Suk, said that the reason why the group will debut in January is for them to start the year fresh.

Many fans are interested as YG Entertainment hasn’t debuted a girl group since 2NE1’s debut in 2009. As for the number of members in the group, YG officials have not revealed anything permanent yet.