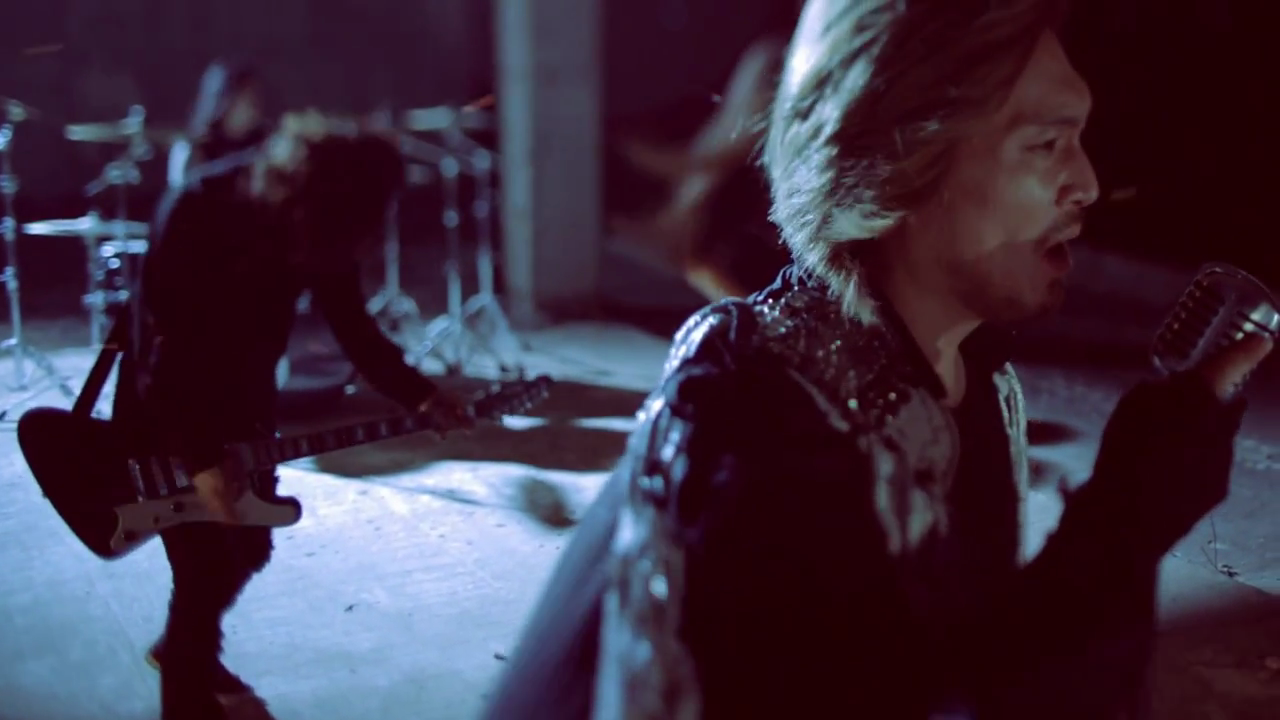 As we previously reported, world renowned artist Yim Jae Bum was set to release his sixth studio album To… on July 11. In an unprecedented display of love not only for his fans but also for the album itself, the artist released six music videos in one day.  Each song and corresponding music video contains different elements of music, from heavy metal to pop ballads–and everything in between. Check out these phenomenal videos below.

This, too, shall pass

Yim Jae Bum also has done something he has rarely done before. With his previously released music videos, the likelihood that the artist would actually star in them was unusual. Yim Jae Bum breaks this lackluster music video history, however, with his To.. album by appearing in all six of these music videos.

Physical copies of Yim Jae Bum’s new album will be available for purchase on July 13.

Hellokpop, as an independent Korean entertainment news website (without influence from any agency or corporation), we need your support! If you have enjoyed our work, consider to support us with a one-time or recurring donation from as low as US$5 to keep our site going! Donate securely below via Stripe, Paypal, Apple Pay or Google Wallet.
FacebookTwitter
SubscribeGoogleWhatsappPinterestDiggRedditStumbleuponVkWeiboPocketTumblrMailMeneameOdnoklassniki
Related Items6th albumDiabloIm Jae BeumTo...Yim Jae Bum
← Previous Story BEAST releases comeback teaser image
Next Story → BIGSTAR releases MV teaser for ‘Hot Boy’