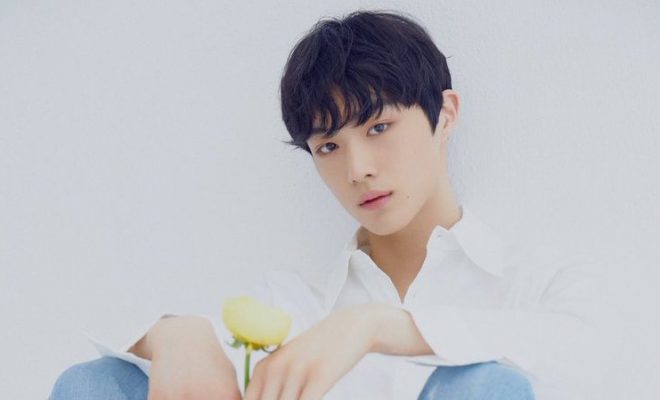 Yoon Hyunsuk Introduced As Another Visual Member Of C9BOYZ

Another visual has been added to C9BOYZ’ gorgeous lineup as its third member Yoon Hyunsuk gets introduced to the public!

C9 Entertainment has revealed Hyunsuk as the next member joining Bae Jin Young and Kim Seunghun in their upcoming group on March 13! 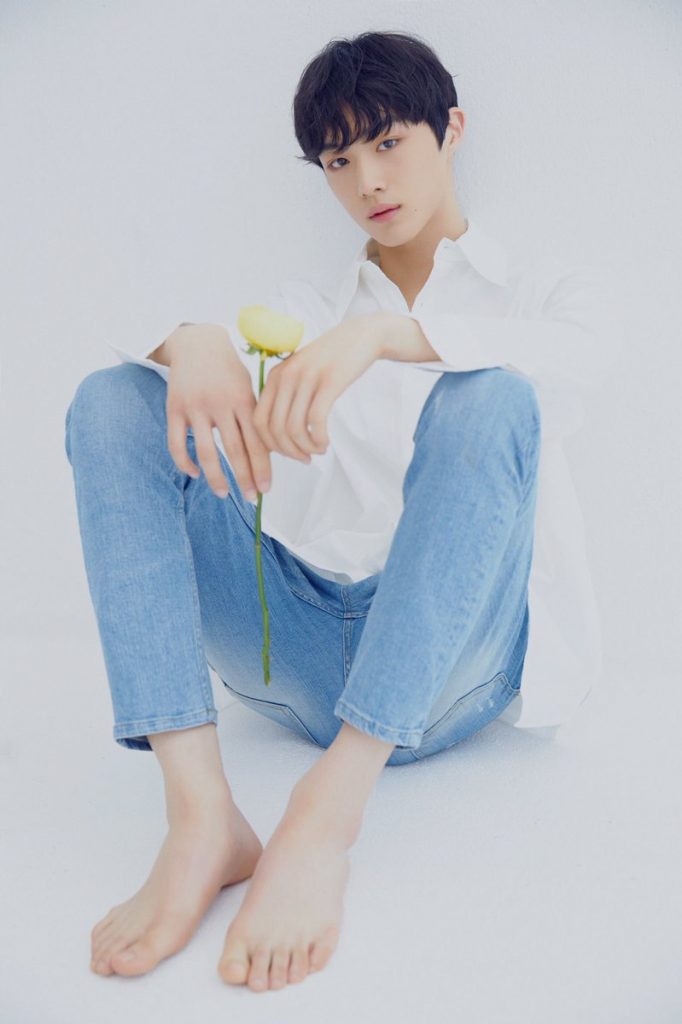 According to C9 Entertainment, the 2001-liner Hyunsuk was born on September 8 and weighs 64 kg. He also boasts of model visuals with a towering height of 186 cm.

Additionally, he is a trainee who has been preparing for his debut as a member of C9BOYZ at C9 Entertainment from the very beginning.

Thanks to his accumulating fan base despite minimal public appearance compared to previously-announced members Jin Young and Seunghun, Hyunsuk is expected to become one of C9BOYZ’ top-rated members.

During C9 Entertainment’s reveal of his identity, fans noted how he shows utterly “manly” visuals comparable to comic book male leads. They also complimented the innocently and purely styled Hyunsuk for “his eyes which sparkle like rainwater”.

As mentioned, Hyunsuk will be joining former Wanna One member Bae Jin Young and YG Treasure Box contestant Kim Seunghin in making their company’s history as its first boy group to debut.

They are aiming to stage their debut in the latter half of the year, but fans are already excited to see what the group will offer thanks to its confirmed members known for their talents.

Are you looking forward to Hyunsuk’s debut as a member of C9BOYZ? Let us know by leaving a comment below, giving us a holler on Facebook, or tweeting us at @hellokpop!