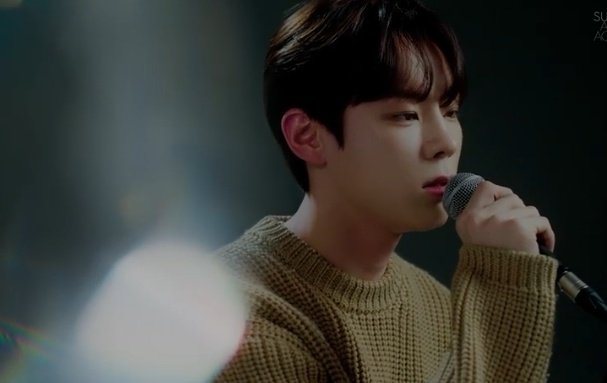 Former Produce X 101 contestant Yoon Seo Bin has made his voice heard in full this time around through a warm cover perfect for winter!

Just in time for winter, the former JYP Entertainment trainee endowed a heartwarming cover of EXO’s “Miracles In December” and brought on a perfect showcase of his soothing and mellifluous voice which fans had been yearning to hear for so long.

Marking the first time he shared a music-related release since making his exit from both the Mnet debut reality show and his former agency, his rendition of the iconic winter ballad received so many pleasant responses from fans.

Since its upload on December 19, Seo Bin’s “Miracles in December” cover has earned over 71.5k views, 13k likes, and 1.3k comments, all as of writing, from fans who expressed their delight and cheered on him for his debut.

Following rumours about him circulating online as the Mnet debut reality show started, the trainee’s stay in the program, as well as his agency, had been cut short despite his teachers and classmates firmly denying the hearsay about him.

Earlier in December, Sublime Artist Agency, which also houses EXID’s Hani, T-ara’s Hyomin, and PRISTIN’s Nayoung, announced that Seo Bin is now signed as their artist and to kick off his activities, he celebrated his birthday with supporters on December 15 with his first fan meeting Miracle in Seoul. 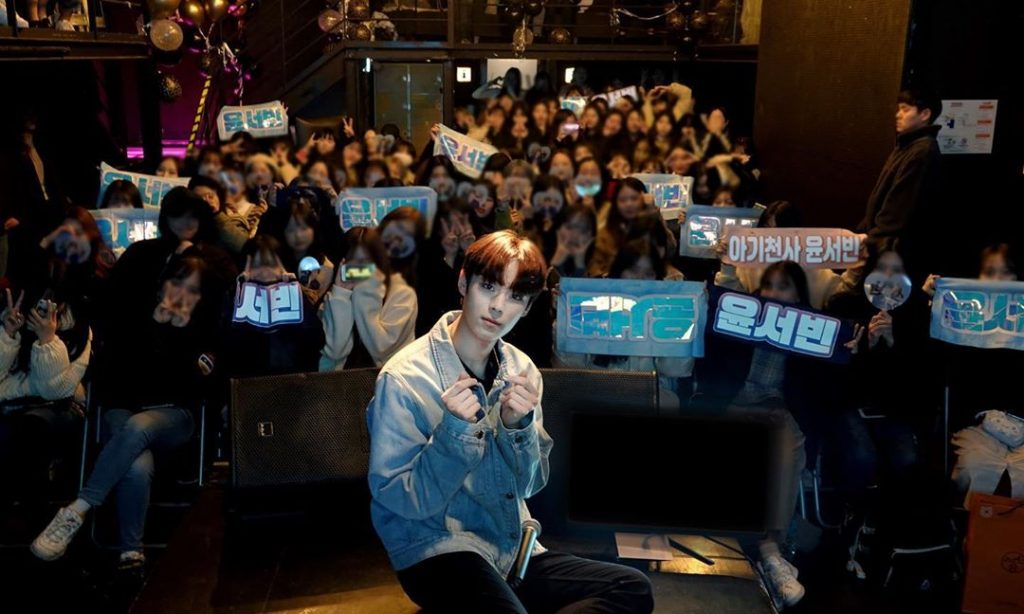 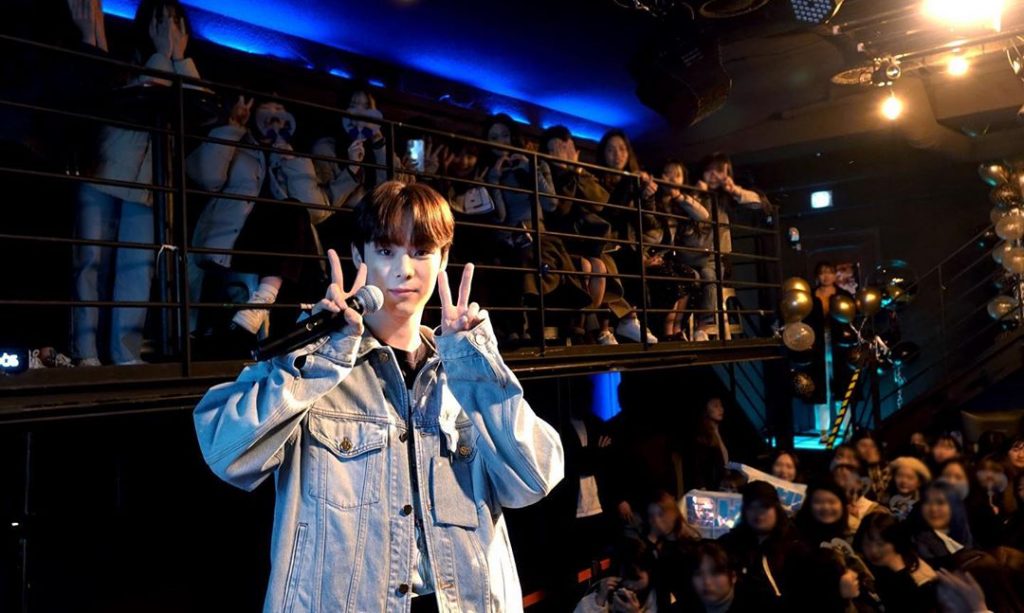 Fellow Produce X 101 contestants Kwon Hee Jun and Kim Dong Bin also showed their support to him by going to his showcase, with the latter even joining him on stage for a while and making everyone’s hearts warm with their adorable friendship as well.

“I’m very thankful that I have a new chance. I will do my best and stay humble,” Seo Bin shared upon his contract signing with Sublime Artist Agency being announced.