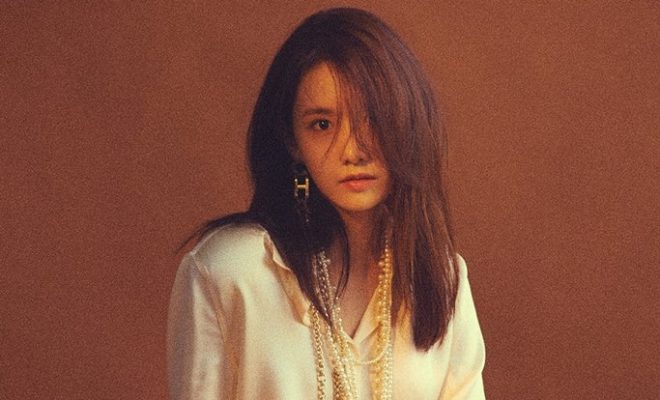 The release date for A Walk To Remember from YoonA is right around the corner! Here is everything you need to know about the music you can hear on May 30.

The countdown to a special album from YoonA is winding down, and the singer is pulling out all the stops. After unveiling a brand new set of enthralling teaser photos, she is kicking things into high gear by talking about the new songs included in her upcoming album.

A Walk To Remember will contain five tracks, two of which are new. The first title track, “Summer Nights”, is a song that will feature singer 20 Years of Age. As mentioned in previous reports, the track is an an emotional acoustic ballad, weaving an image of a romantic summer night scenery.

The second title track is named “Promise”, and is dedicated to her fans. “Promise” is described as an acoustic pop track, with a melody that anyone can follow. The lyrics talk about YoonA’s message to the fans, which asks them to take it easy when they are tired. 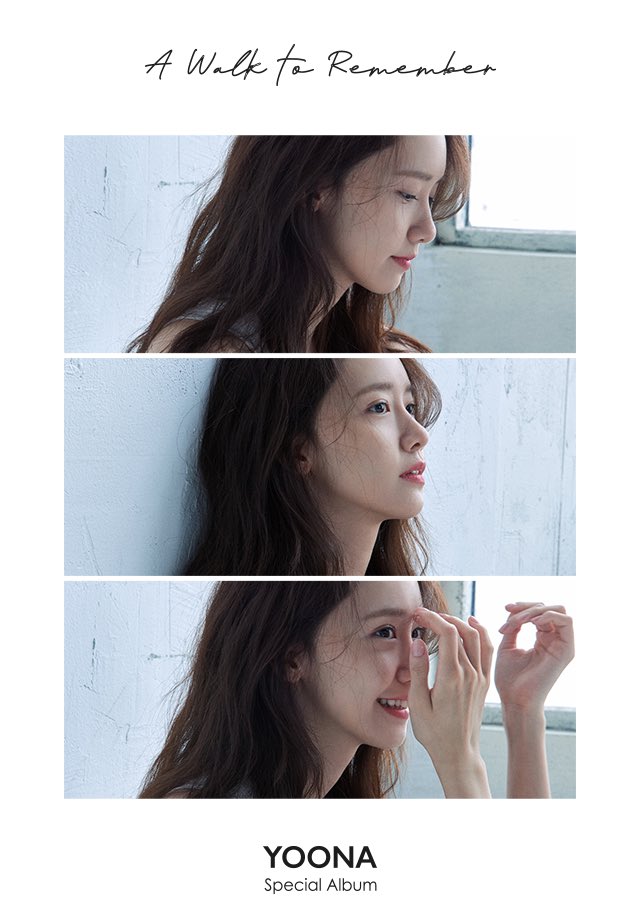 The album will also contain some of YoonA’s previously released songs, such as “Deoksugung Stonewall Walkway (feat. 10 cm)” and “When The Wind Blows“. Yoona will also be re-releasing “To You”, her collaboration with musician Lee Sang-Soon.

Prior to this announcement, YoonA unveiled another set of warm-toned, stunning teaser photos for A Walk To Remember on May 24. 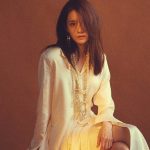 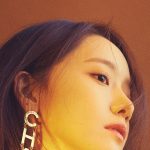 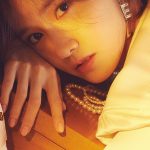 Her fourth set of equally stunning teaser images were released on May 26. Here, YoonA showcases her enthralling visuals in black-and-white concept photos for A Walk To Remember. 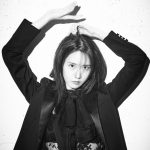 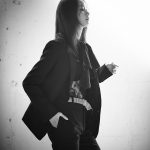 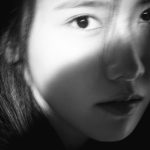