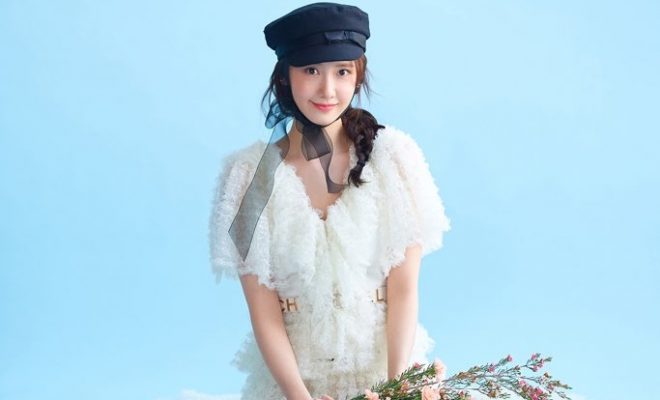 YoonA Unveils Ethereal Teaser Photos For “A Walk To Remember”

Girls’ Generation’s YoonA just kicked off the countdown for her long-awaited return as a soloist.

After announcing her plans to release a special album, YoonA has officially kicked off the countdown to her comeback.

On May 23 and 24, the singer unveiled two sets of ethereal teaser photos for her upcoming special album, A Walk To Remember. The first set of teasers features YoonA dressed in white, set against a blue background. 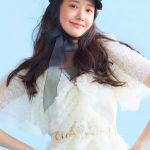 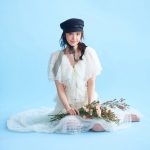 The second set of teasers, meanwhile, offers a closer look into YoonA’s natural features. Dressed in white, YoonA effortlessly stuns the camera with her natural charms, illuminated by sunlight. 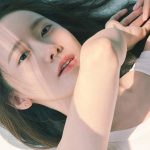 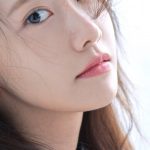 A Walk To Remember is described to have an emotional appeal. The title expresses the meaningful value of memory, and a literal walk through memory. The special album will have five tracks, each composed according to the four seasons. It is slated for release on May 30, 6PM KST.

YoonA made her debut as a member of Girls’ Generation, and later as a member of the sub-unit Oh!GG. Aside from group activities, YoonA developed her career as a singer with “Deoksugung Stonewall Walkway”, a digital single released through SM STATION in 2016.

Aside from musical activities, YoonA has also been working on her acting career. The singer has already starred in a wide array of Chinese and Korea dramas. In 2016, she was cast in Studio Dragon’s The K2, and the Chinese drama, God of War, Zhao Yun.

The following year, she was cast in The King Loves, and made her film debut in Confidential Assignment. This year, she is set to star in the disaster action movie, Exit.