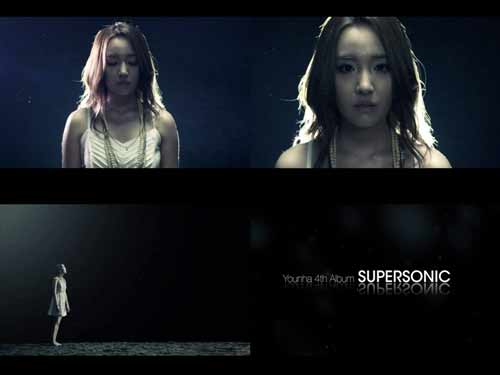 On the 29th of  June , We Alive released Younha‘s video teaser for her anticipated comeback album Supersonic. The video displays Younha standing still with her eyes closed while beams of light are flashing from behind her. The music accompanying the video increases as the camera draws closer towards Younha’s face.

A representative from We Alive stated:

“Younha artistic appearance is etched into this upcoming fourth album and is filled with songs that Younha wanted to sing and wanted to show her fans. This opening teaser is not very vivid but we wanted to create a mysterious feel by focusing on Younha standing in the light and the camera closing up on her. We ask for your love and support.”

Supersonic will be released on the 3rd of July and will feature Jay Park, Ra.D, Jo Kyu Chan, Tiger JK, and John Park. Younha will also hold her comeback concert Run on July 28. Take a look at the teaser below: