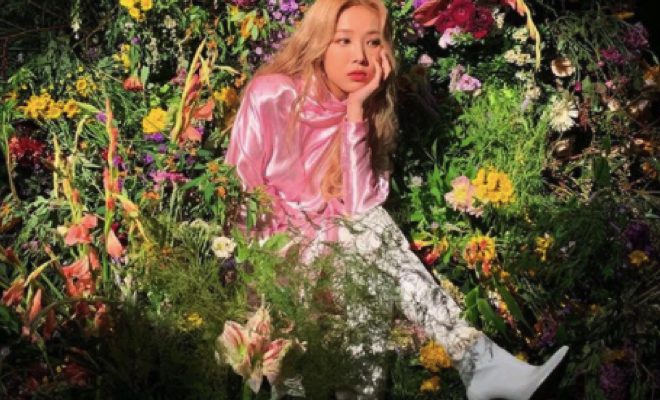 Yubin Gears Up For Her Music Comeback This Month

After establishing her own entertainment agency, the former Wonder Girls rapper is primed to release new music this month.

Earlier this year, Yubin established her own entertainment company, “RRR Entertainment”. Her upcoming album will be a treat for her fans who have been waiting on her new music since the release of her latest solo album, The Start Of The End, in October 2019.

Yubin initially debuted as part of the vastly popular K-pop group, Wonder Girls, in 2007. The charming group of girls rose to international fame with buoyant hits such as “Nobody” and “Tell Me”. Their eye-catching style and electro-pop retro music were true novelties across Asia and Hollywood.

Furthermore, the talented rapper and songwriter has a slew of solo singles and albums under her belt as well, including “Ladies”, “Silent Movie”, and “Thank U Soooo Much”.

Yubin is a seasoned artist who has solidified her status as a pop music maven over the years, and now the time has come for the stunner to take over the music scene once again. Her long-awaited comeback album is slated to be released on May 21st.