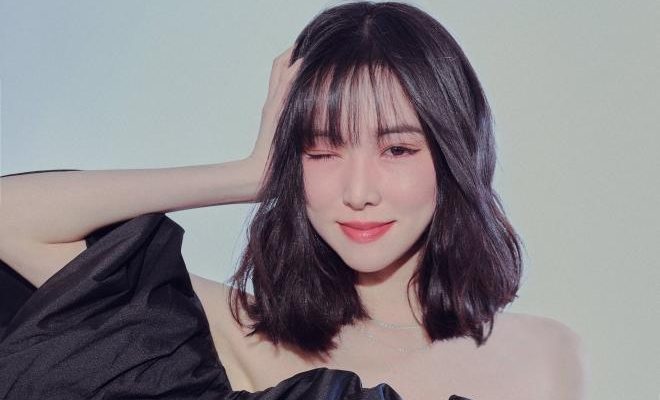 With aims to broaden her magnificent singing career, Yuju has finally joined the young and humble label, Konnect Entertainment!

Signaling a fresh start, Yuju has officially sealed a deal and signed an exclusive contract with Konnect Entertainment.

On the morning of September 1, the company excitedly confirmed the news to K-Pop fans by releasing a brief official press statement. Konnect Entertainment said, “We recently signed an exclusive contract with Yuju, who has unrivaled singing ability.” 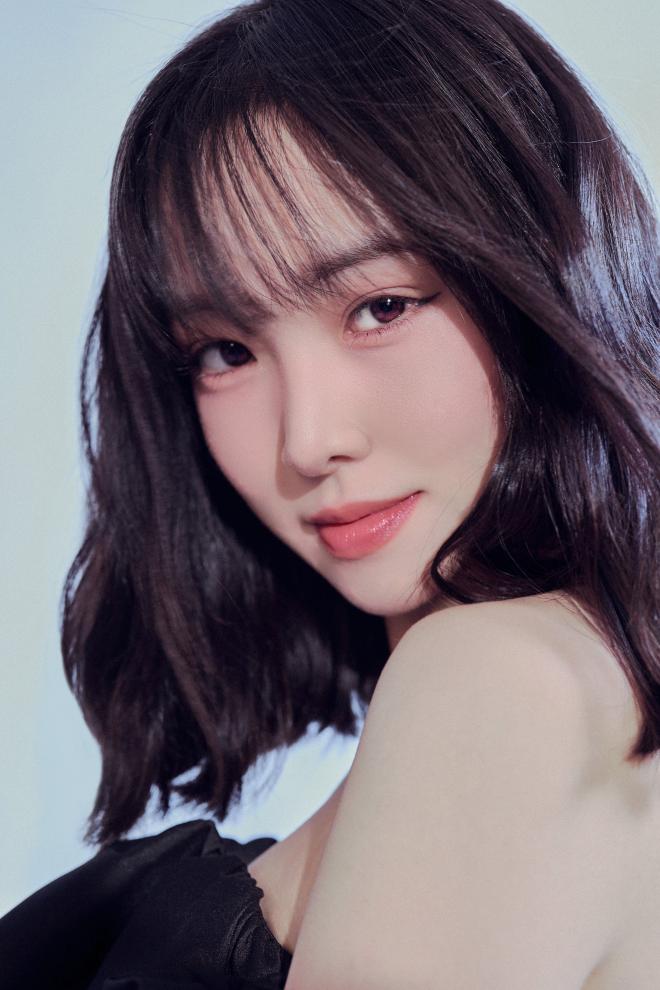 Accompanying the announcement, the agency also released the list of Yuju’s official social media channels. This includes Twitter, YouTube as well as V LIVE, which fans can check to stay updated with the artist’s upcoming activities and future endeavors.

Currently, Konnect Entertainment is home to artists namely Kang Daniel, who is also its founder, as well as CL and Chancellor, who are both known for their incredible tones.

In addition, Konnect Entertainment unveiled two sets of eye-catching profile photos for the stunning artist. The first one showcases Yuju’s natural beauty as she dons a black-colored puffy dress that highlights her amazing figure. While sporting a shoulder-length hairstyle and natural make-up look, the singer once again catches everyone’s heart with her astounding visuals. 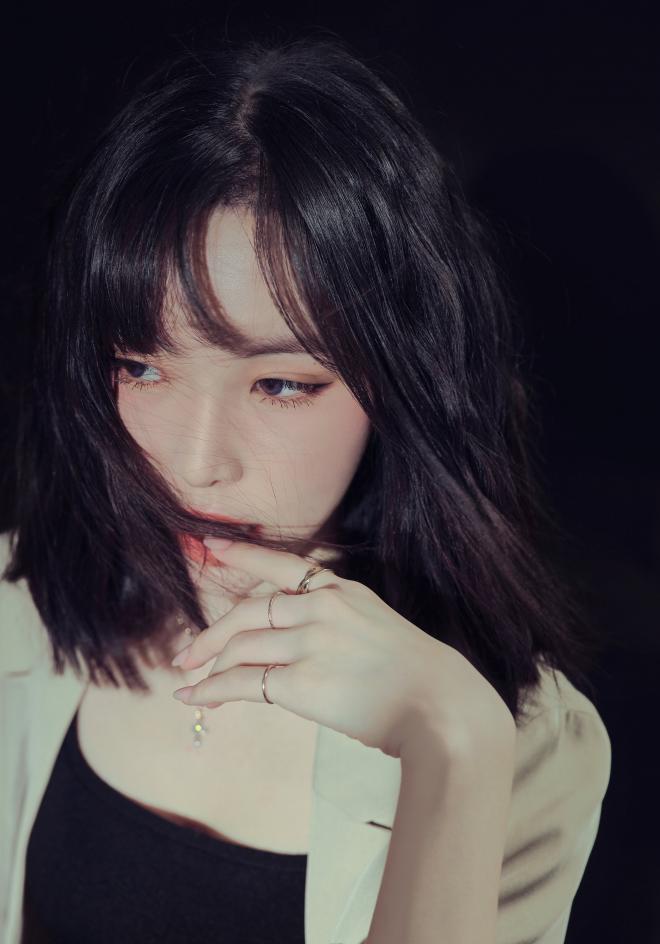 Yuju debuted in 2015 as the main vocalist of six-member South Korean girl group GFriend. She managed to get the attention of everyone because of her incredible skills in singing and dancing. Her OSTs for various Korean dramas became a big hit, and given her powerful vocals, her win on SBS’ Fantastic Duo Season 2 became the talk of the town.

Apart from being good at sports especially figure skating, the lovely idol also excels in pole dancing. She is the epitome of an all-rounder in the K-Pop realm.

On May 18, GFRIEND left their long-time agency Source Music after all of the members decided not to renew their contracts, thus indicating a mutual decision.