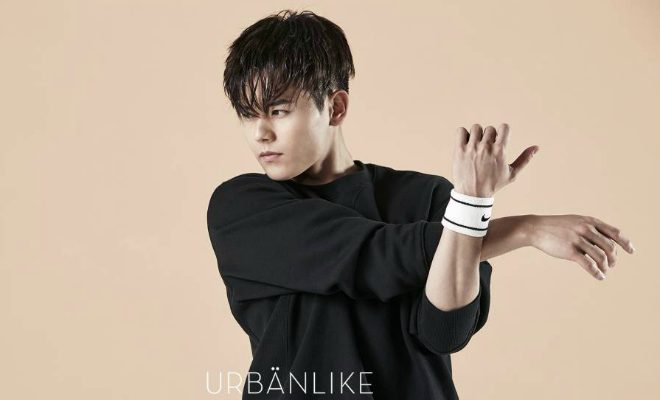 Kim Dong Jun is the next ZE:A member to leave the agency.

Kim Dong Jun of South Korean boy group ZE:A chose not to renew the contract with his agency Star Empire Entertainment, which has been managing his career since his debut in 2010.

According to industry insiders, Kim has decided to sign a contract with a new agency called Gold Moon, which was founded by his former manager at Star Empire. 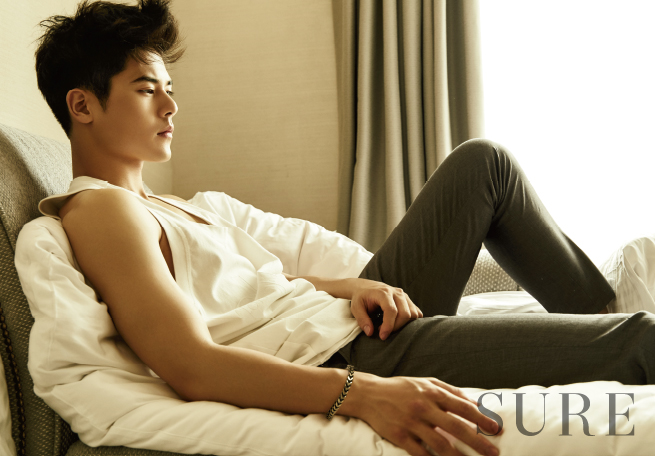 (Photo by SURE Magazine)

The idol debuted in 2010 as a main vocalist of ZE:A, also known as Children of Empire, which was formed by Star Empire. He also participated in the group’s sub-units; ZE:A Five and ZE:A J.

He is known as a “sport-dol” due to his athletic abilities which he showcased in MBC’s Idol Athletics Championship. He did many appearances in Let’s Go Dream Team Season 2 as a Dream Team member. 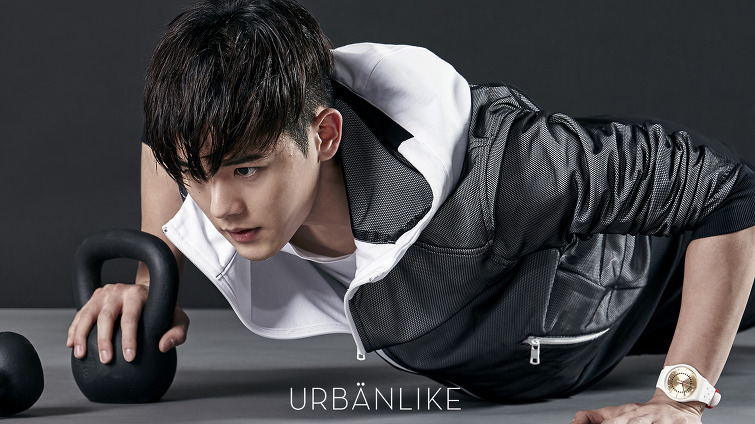 In 2010, Kim ventured into acting with a cameo appearance in Prosecutor Princess. The following year, Kim played a supporting role in Crossing the Youngdo Bridge, and as a main character in the film Ronin Pop.

Other members of ZE:A are reportedly gearing up for their individual activities.