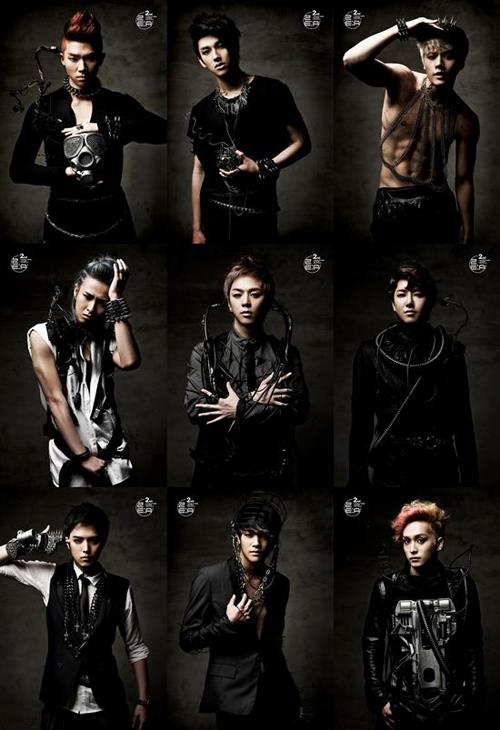 With their comeback looming overhead, ZE:A has released another two video teasers for their Spectacular comeback.

This time round, the group promises to comeback with a very different sound and image this time around with title track Aftermath. The first teaser reveals a bit of the song and shows off their new dark, manly concept. The second teaser gives a brief look at the filming and photoshoots for the new album, but also looks back at some of ZE:A’s past tracks.

Check out both the teasers below!