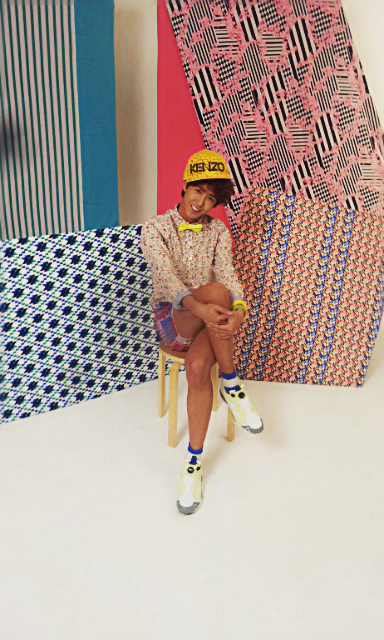 By Community | May 31, 2013
FacebookTwitter
SubscribeGoogleWhatsappPinterestDiggRedditStumbleuponVkWeiboPocketTumblrMailMeneameOdnoklassniki 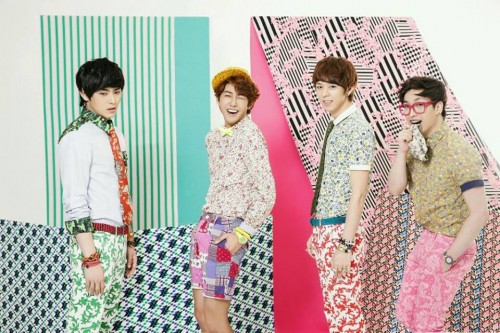 The second sub-unit of Ze:A (the Children of Empire) is going to release its first mini album Oops on June 17 in Japan. Group leader Junyoung and members Taeheon, Kwanghee and Heecheol form the team under the sub-unit name of Ze:A4U which followed Ze:A FIVE‘s promotions.

The unit’s album track-list was recently revealed on its official fan café: revealing two different versions. Type A is a CD with 40 pages of photos of the members, while Type B will have  20 pages of photos  and a DVD. Both versions have three songs, the title song Oops!!, 今でしょ！and Only one 4U. 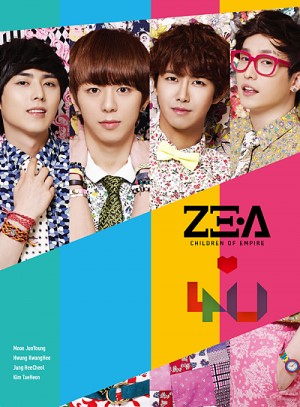 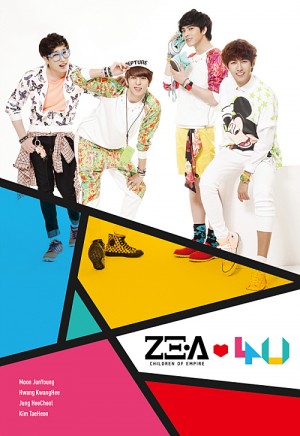 The company also uploaded some photos of the members in the recording studio and Kwanghee’s solo shot during the album jacket photoshoot with a caption “Kwanghee ~! Counting on his voice this time ! He likes singing more parts in ZE:A 4U !”. 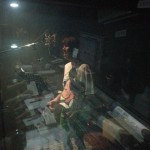 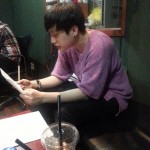 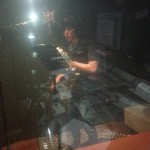 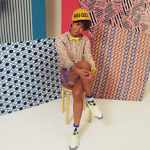 Prior to the album launch, the group held a two-day fan meeting in Tokyo on April 19 and 20 and will be having another series of shows for the fans in Japan on June 25, 26, 28 and 29. On June 28 and 29, Minwoo plus two other surprise members will attend the event with Ze:A 4U.

The members of Ze:A who formed Ze:A FIVE are Dongjun, Minwoo, Kevin, Siwan and Hyungsik. They made their debut with the album Voulez-vous on March 25 and recently finished their promotions with a performance on 2013 Happy 4 KPOP Concert held in Taiwan.