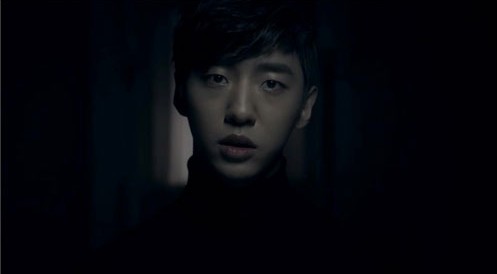 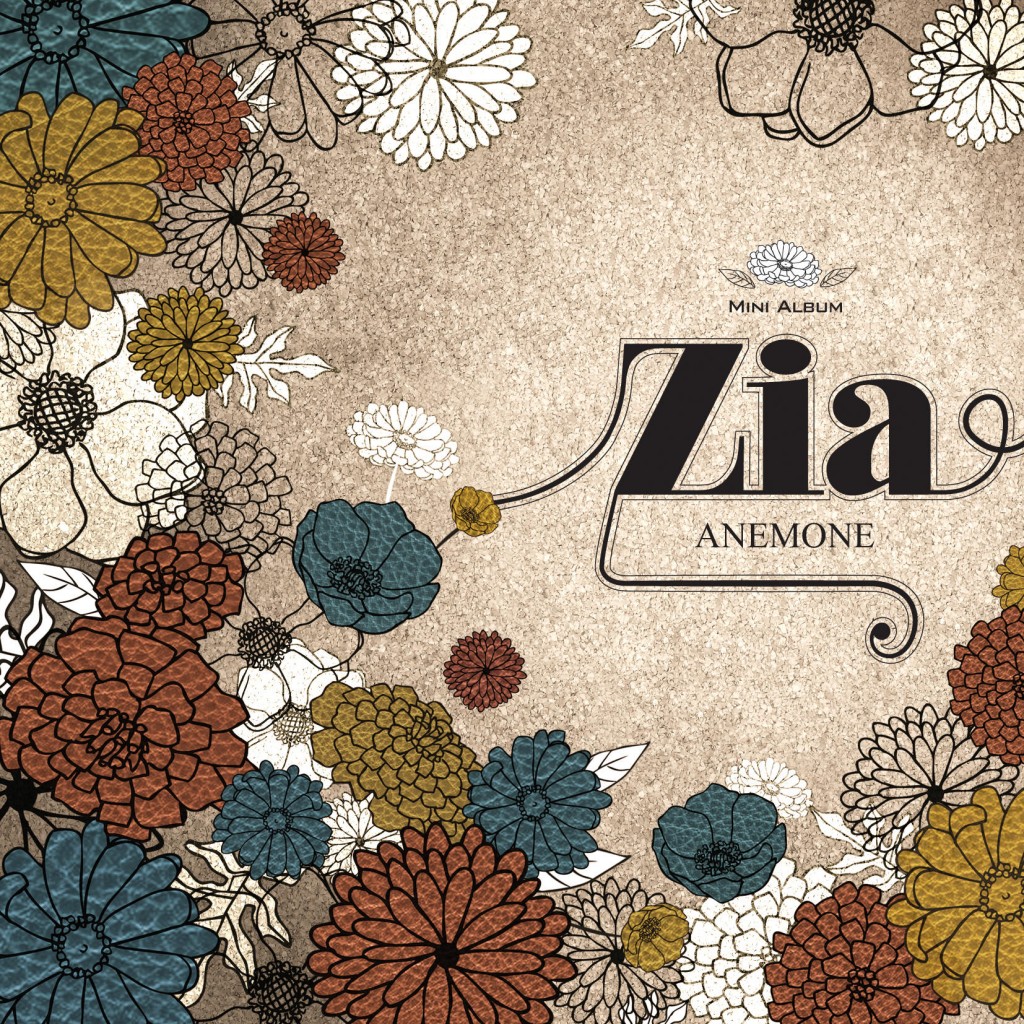 On December 10th, Melon, Olleh Music, Bugs, Soribada, MNet.com and various other online music portals have released a total of 5 songs from the second mini album.

For the newest album, Zia worked with Korea’s top producers such as Jung Seok-won, Jeon Hae-sung, Double Side Kick, KZ, Choi Gab-won, D-Day, and many others to bring the album to its perfection. The title For A Year (일 년째) is a creation of Jung Seok-won and Choi Gab-won, about separated lovers who wait for a year and the feelings the lovers experience.

Her agency LOEN Entertainment states, “Zia worked very hard for the album and didn’t hold back. Despite the cold weather, we hope her songs will be able to move the listeners’ hearts. We hope you will love her music a lot.” 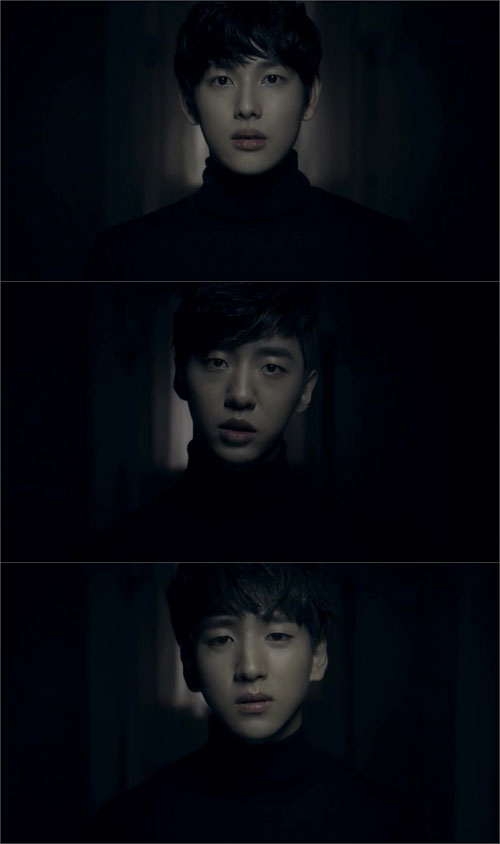 To introduce the music video for the title song For A Year, three male idols have been featured and have become an issue among the public. The new music video is said to express the story of a male and a female’s ending love story. To portray this, ZE:A‘s Im Siwan, B1A4‘s Baro and B.A.P‘s Bang Yong-guk have become the male character of this story.

The 3 male idols will each express a different feeling of the male character: happiness, anger, loss-conflict. Im Siwan will be playing the happy, bright, lovely character while Bang Yong-guk will be of anger and Baro will play out the loss and feelings of conflict. To express each feeling as a character, each idol has changed everything from meticulous details such as hair styles, in order to fully deliver the  accurate message of the song and feelings.

Check out her song and music video below: