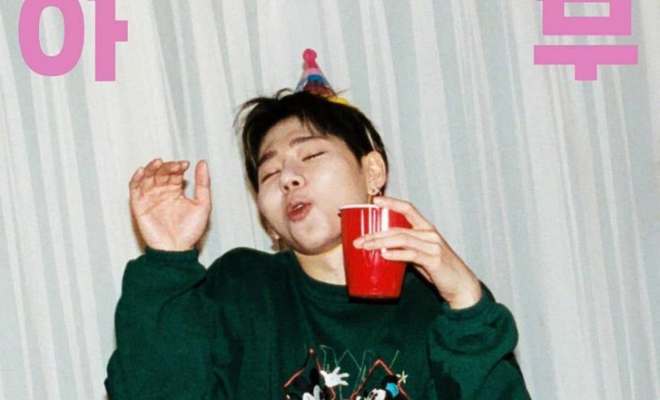 Make way for the “King of the Zungle”!

Well-loved K-Pop star Zico has recently made his much-anticipated comeback as he officially dropped his latest track “Any Song” on January 13. 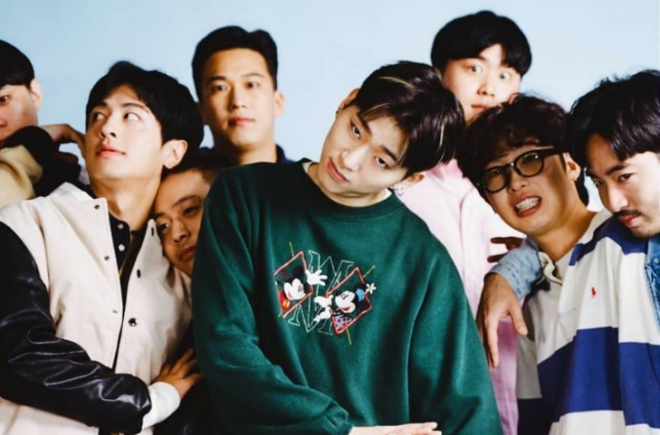 In the afternoon of January 17, iChart has just announced that Zico’s newest masterpiece has officially achieved a perfect all-kill status.

The popular singer-songwriter continues to impress everyone as “Any Song” soared to the top of various local music charts. In particular, it quickly dominated the no.1 spot on the daily, realtime, and even weekly charts of Melon, Genie, Bugs, Soribada, Flo, and iChart. 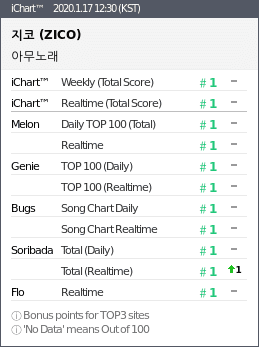 Additionally, Zico’s latest track becomes the first song this year to score a perfect all-kill. Last year, only a total of seven Korean songs have achieved the impressive record.

After successfully releasing his new single, the multi-talented artist will also hold his second solo concert very soon. Titled KING OF THE ZUNGLE, the highly-anticipated concert will be happening at the SK Olympic Handball Stadium in Seoul Olympic Park on February 22 to 23.

Meanwhile, fans can celebrate Zico’s latest feat by chilling with his fascinating music video for “Any Song” here: