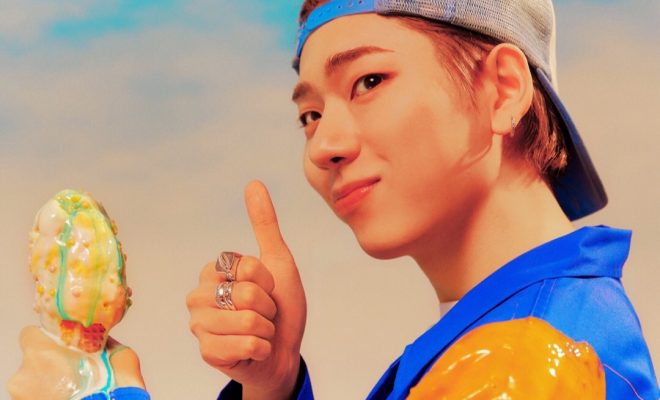 Zico has unveiled some really zany concept photos that show off the artist’s charms in an unconventionally unique way. The singer-rapper definitely channels his fun side in the images revealed on KOZ Entertainment’s official SNS. 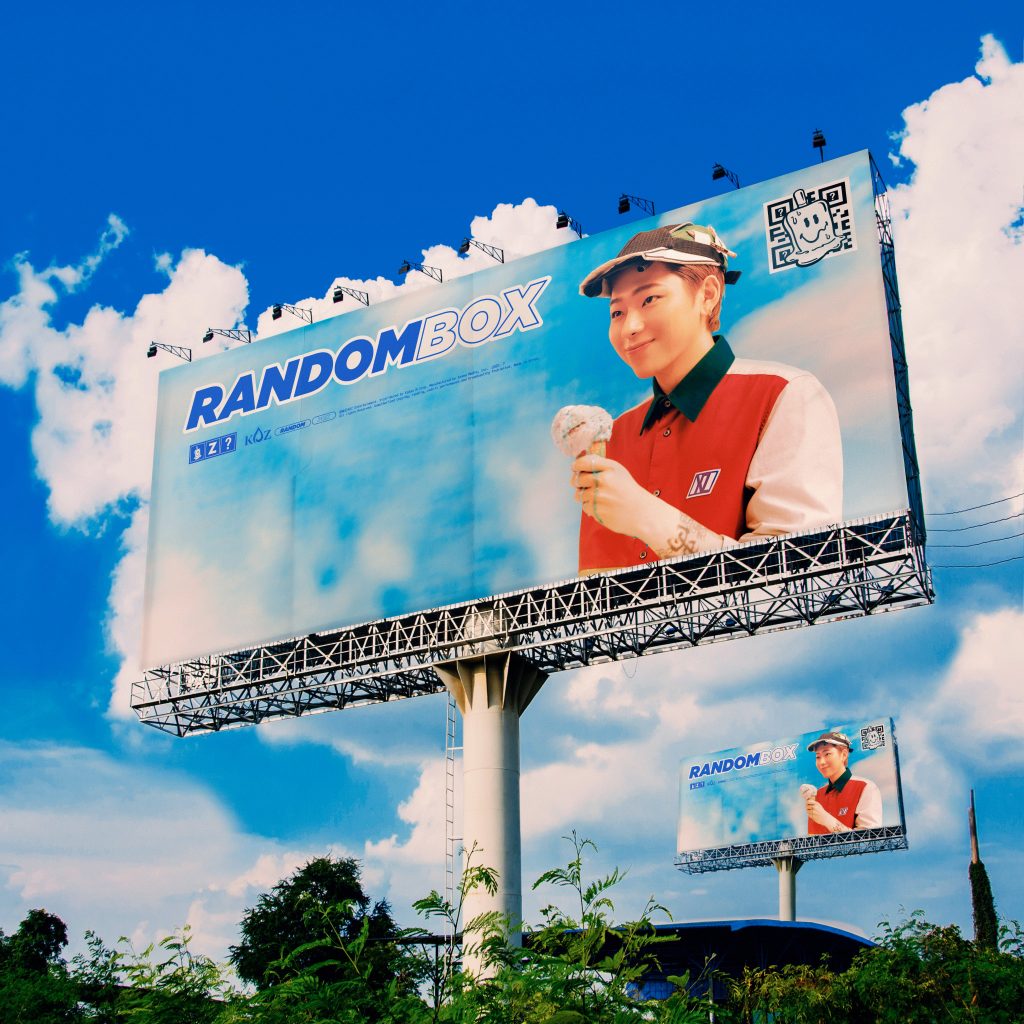 Zico delivers happiness with the latest stills as he dons the look of that of a delivery boy. The first image shows the soloist on a billboard holding a seemingly melted ice cream.

Showcasing major summer aesthetics, the second and third teaser images show Zico in the similar fashion as the first image. However, the new photos exude chill vibes that radiate through the vocalist’s warm visuals. 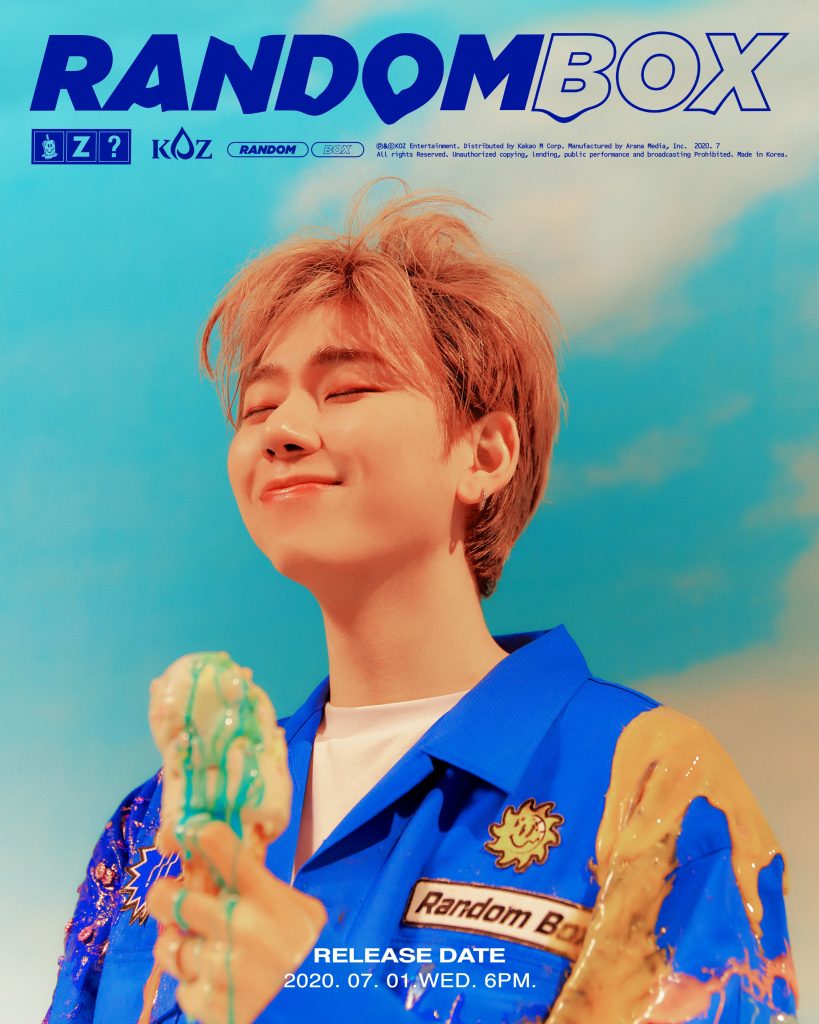 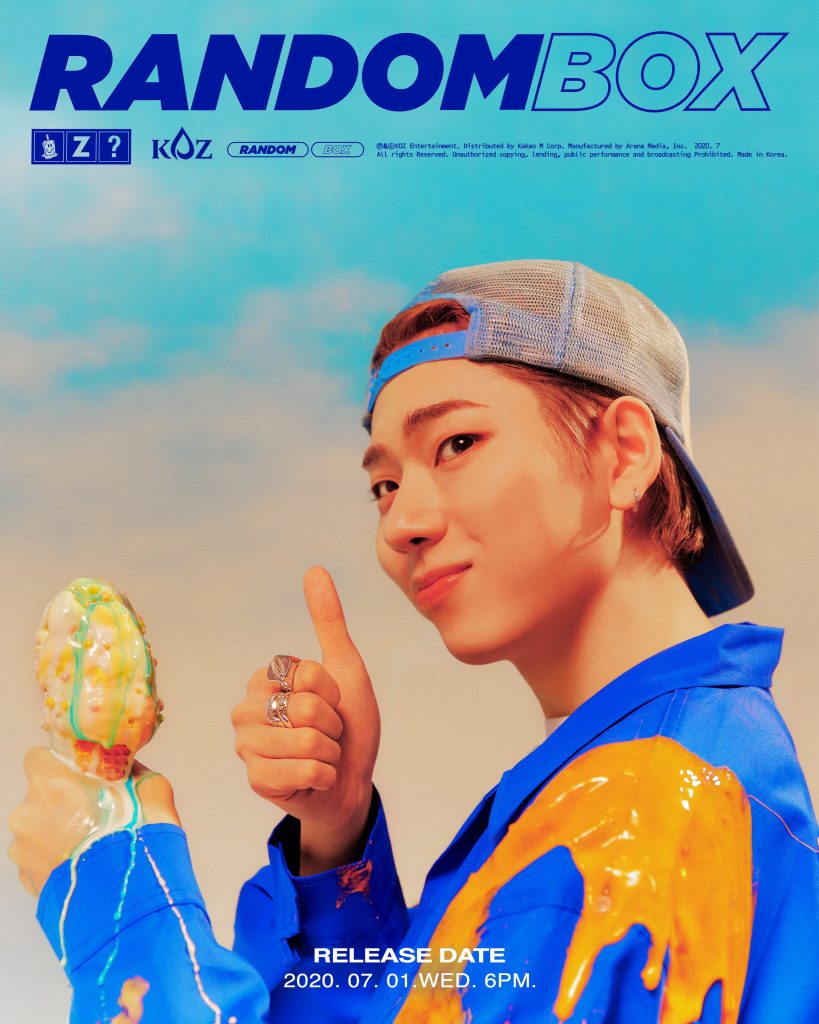 The concept photos have beautifully contrasted the warm and cool color tones to create the perfect summer poster, and if these images are anything to go by, then the album is going to be as sweet and cool as the ice cream in the pictures.

These sneak peeks are certainly very promising as is the stellar track list. The tracklist for the upcoming mini album entails six tracks in total, including Zico’s smashing hit track, “Any Song”. The other songs in the album include “ROOMMATE”, “NO YOU CAN’T”, and “만화영화(Cartoon)”.

There are two awesome collaborations that will be featured on the album as well. Songstress BIBI will be lending her vocals alongside Zico in his track “원수”, while his title track, “SUMMER HATE”, will be featuring the one and only Rain.

Besides this, Zico is currently appearing as a producer alongside Rain and Big Hit Entertainment’s PD Bang Si Hyuk on Mnet’s I-Land. He is also reportedly set to appear alongside Sunmi and MONSTA X’s Shownu and Jooheon as a guest on JTBC’S Knowing Brothers episode that will air in July as well.

Meanwhile, Zico will be delivering his much awaited third mini album RANDOM BOX through various music sites on July 1.