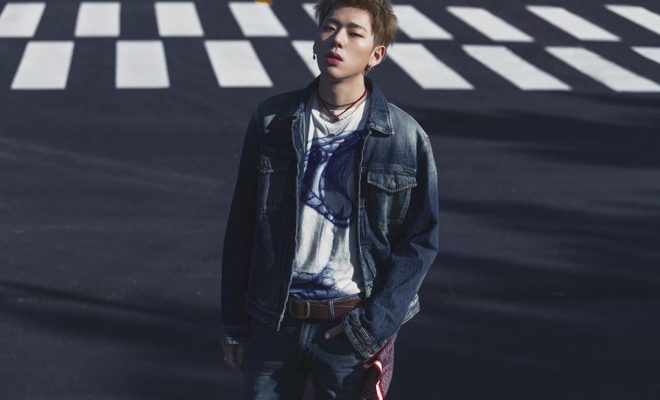 Zico To Welcome 2020 With An Upcoming Digital Song

Greeting the new year with zest – Zico is up to throw a new music!

As confirmed by KOZ Entertainment, Zico prepares to release a digital single on January 13. The latest project is hinted to be a unique and witty song with interspersing rap and vocals. It will be his newest venture since his last work two months ago. 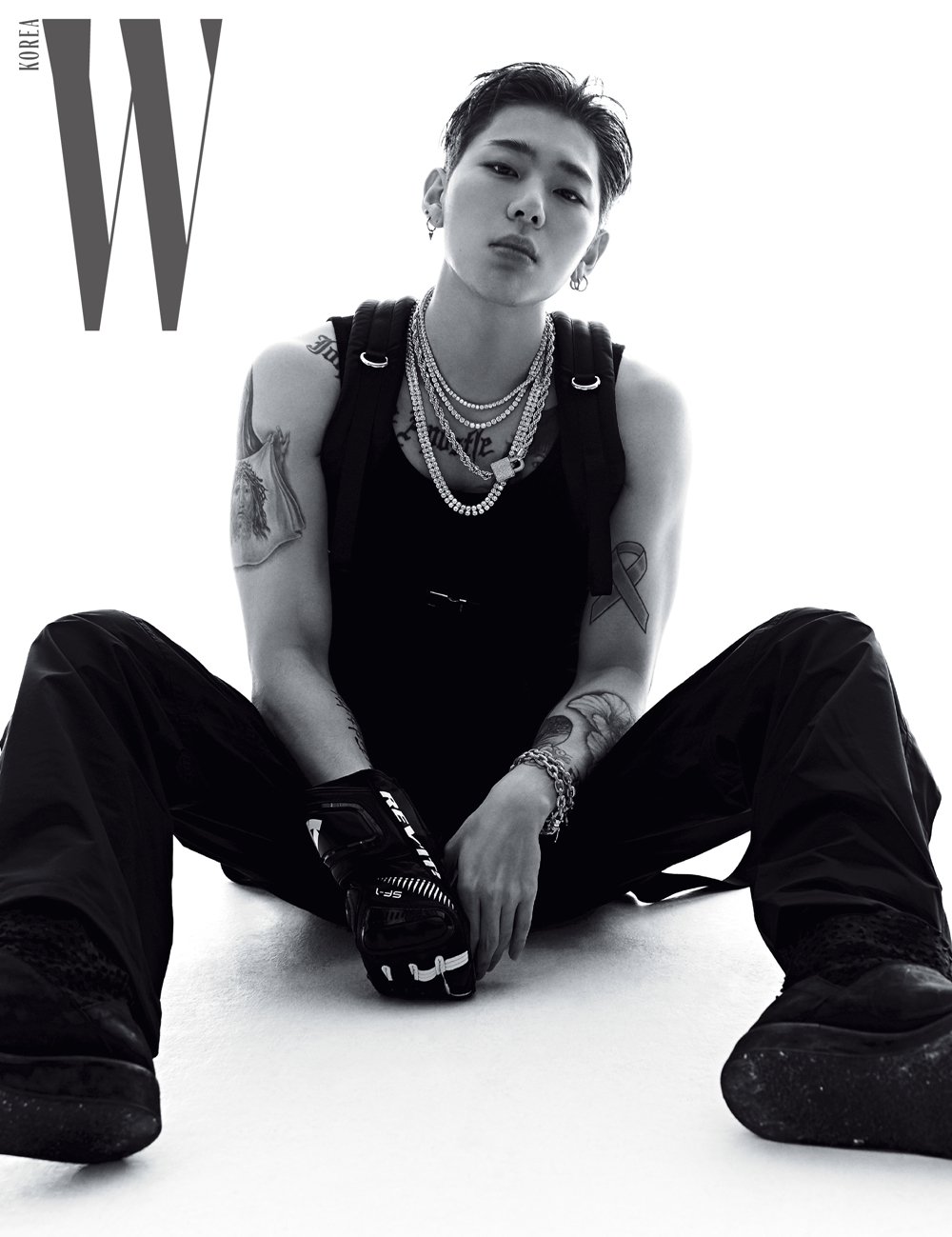 That would make the new single a bit different from the last tracks he made through his album, Thinking. Released in September and November 2019, the two-part studio album of Zico features 10 songs.

In addition, after the release of the new song, Zico will hold his second solo concert since August 2018.

Titled, KING OF THE ZUNGLE, the concert will take place at the SK Olympic Handball Stadium in Seoul Olympic Park on 22 February and 23 February 2020.

In January 2019, Zico established KOZ Entertainment and started his career as a solo artist. He actively promotes as an artist, producer and CEO.

Coming eight years after his debut, his first full-length album was well-received by critics praising the music spectrum, ingenuity and sincerity. 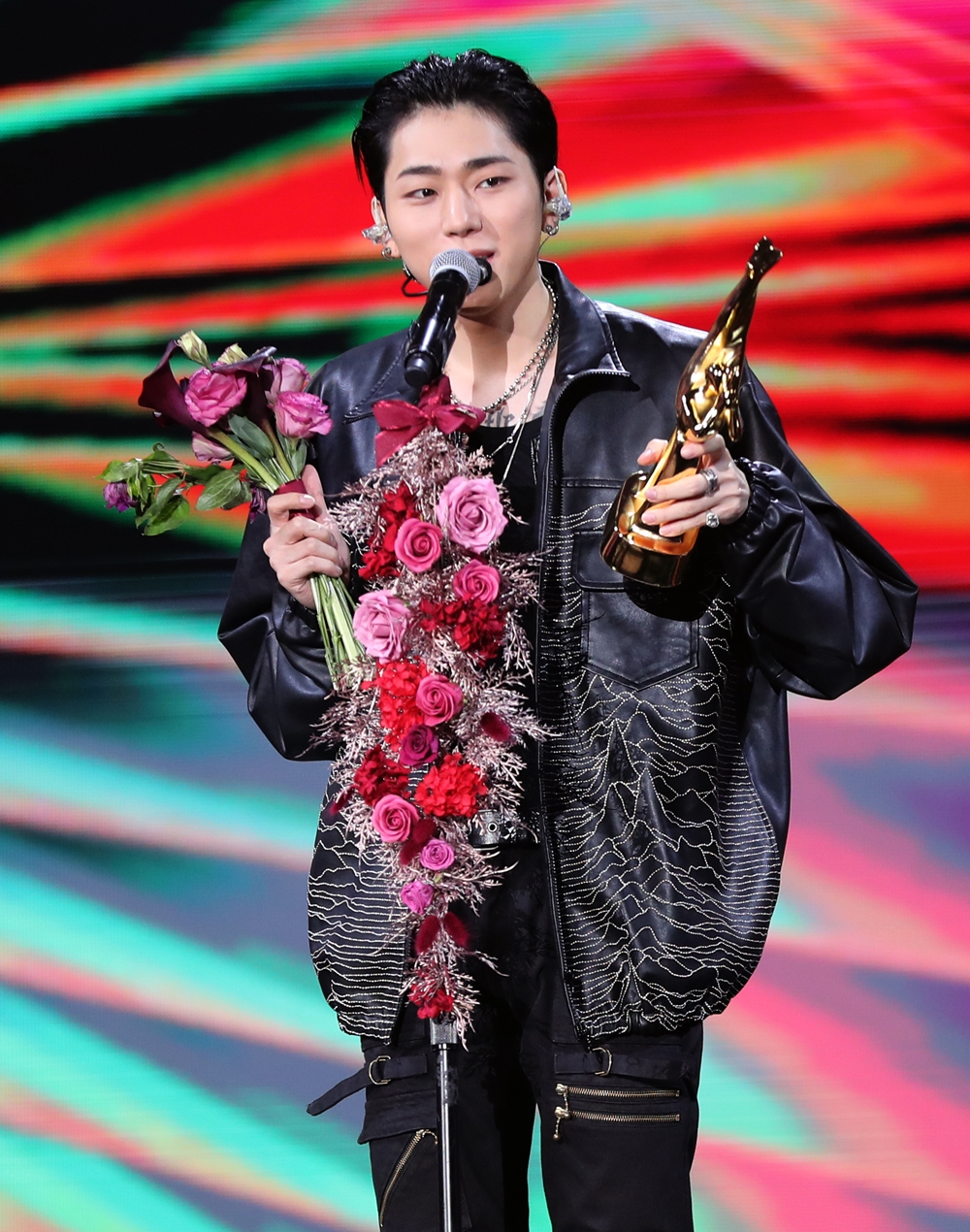 We need your support! If you have enjoyed our work, consider to support us with a one-time or recurring donation from as low as US$5 to keep our site going! Donate securely below via Stripe, Paypal, Apple Pay or Google Wallet.
FacebookTwitter
SubscribeGoogleWhatsappPinterestDiggRedditStumbleuponVkWeiboPocketTumblrMailMeneameOdnoklassniki
Related ItemsZico
← Previous Story BLACKPINK Surpasses 700 Million Views With “Kill This Love” In Less Than A Year After Its Release
Next Story → YG Entertainment Signals New Start For Upcoming Debut Of TREASURE