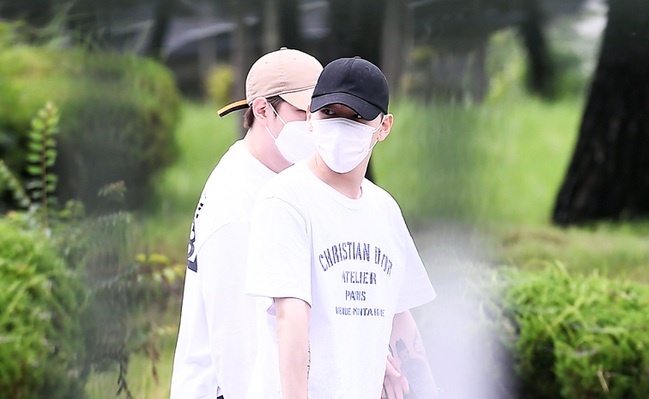 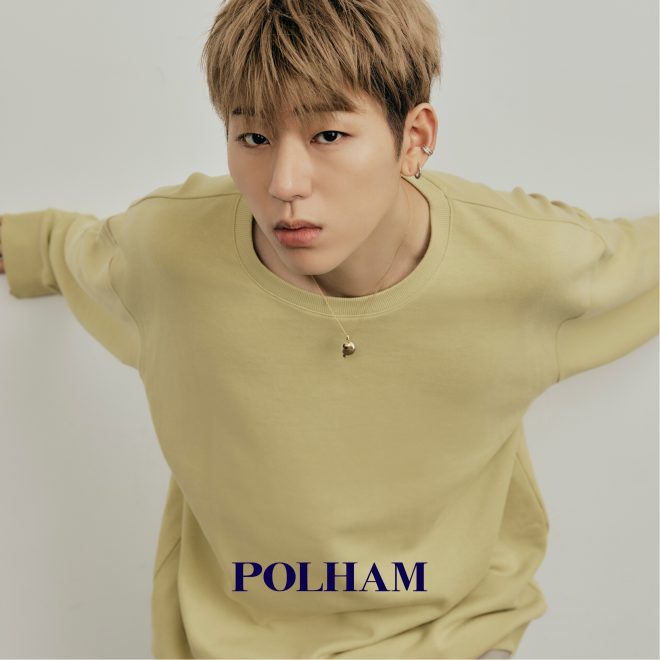 Earlier today, the idol entered the Army Training Center in Nonsan, Chungcheongnam-do. He wore comfy clothes such as a white shirt, black shorts, cap, sneakers, and mask. He will be receiving basic military training for about four weeks.  Afterward, he will serve as a public service worker. 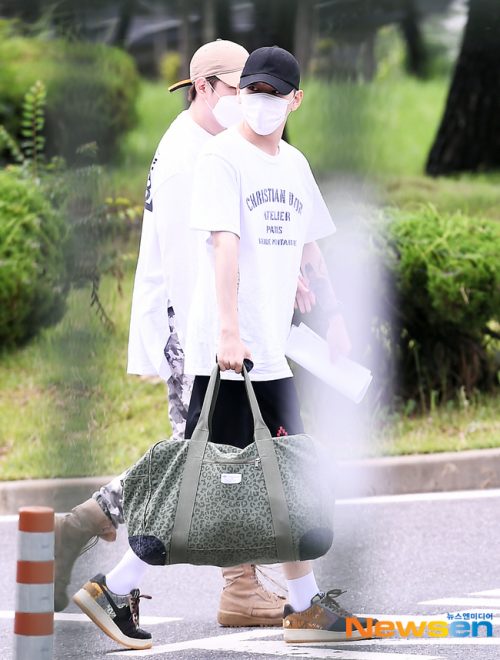 Zico is the fifth member of Block B to begin his duty in the military.  The other members of the group that already started their service include Jaehyo, who was discharged in December 2019, Taeil, B-Bomb, and U-Kwon.

The multi-talented singer-producer recently participated as a mentor on Mnet’s newest idol reality show I-LAND. Meanwhile, in related news, Zico received a special gift from WINNER’s Mino. He took to Instagram to share the snapshot of the hearty full course meal sent by his good friend.

Hellokpop, as an independent Korean entertainment news website (without influence from any agency or corporation), we need your support! If you have enjoyed our work, consider to support us with a one-time or recurring donation from as low as US$5 to keep our site going! Donate securely below via Stripe, Paypal, Apple Pay or Google Wallet.
FacebookTwitter
SubscribeGoogleWhatsappPinterestDiggRedditStumbleuponVkWeiboPocketTumblrMailMeneameOdnoklassniki
Related ItemsZicoZico Military Enlistment지코
← Previous Story MONSTA X To Appear On Nickelodeon’s “All That” & RADIO.COM’s “FANDEMIC”
Next Story → K-Pop Comeback Spotlight: Eric Nam Captivates Listeners In “The Other Side”