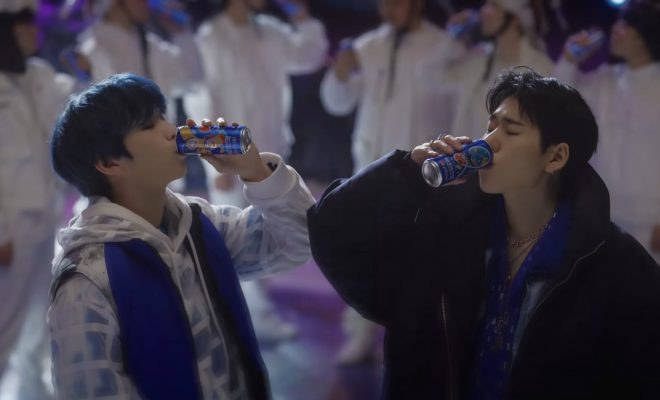 Zico and Kang Daniel blasted excitement for their groovy new collaboration which serves as part of the Pepsi X Starship project coming this April!

Zico and Kang Daniel powered up with an energizing music video teaser for their upcoming collaboration—whose details have finally been revealed! 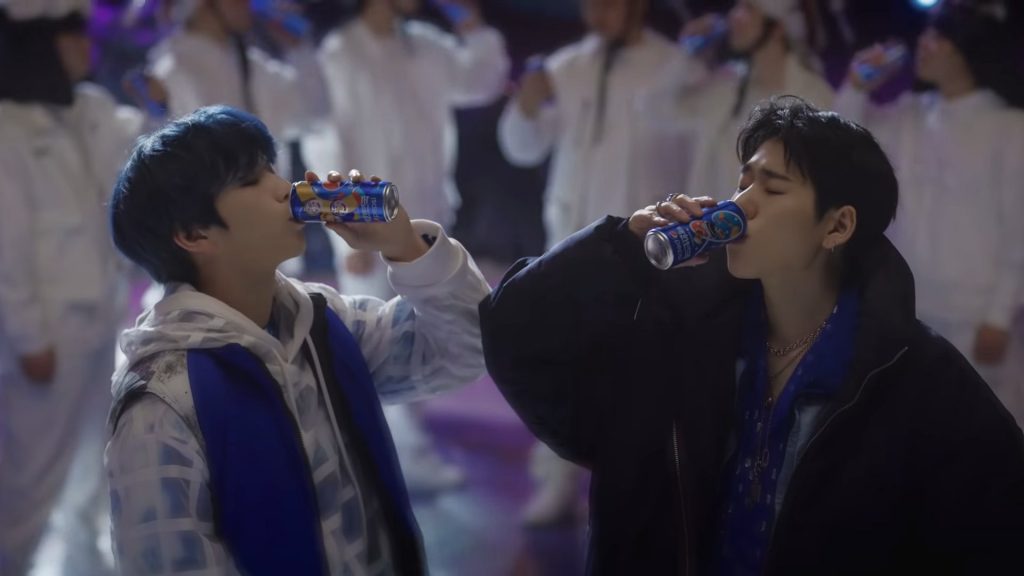 On April 20, the two power soloists who are also both CEOs of their self-established companies teamed up to deliver an enticing teaser for a new track which will storm the Korean music scene.

Revealed to be titled “Refresh”, the song from Zico and Kang Daniel will be released on April 23. It is set to be the next huge musical offering in the 2020 Pepsi x Starship project titled For The Love Of 대한민국 (literal translation: For The Love Of the Republic of Korea).

The music video teaser previewed the two artists bringing a modern twist to the traditional Korean cultural symbols. It opened with a boombox being picked up as soon as the doors to a palace opened, and the two artists are seen sporting dapper suits.

Various breakdancers were then seen showing off their talent, and were followed afterward by the two artists themselves grooving to the beat while dressed in traditional Korean garb.

They were also displayed sipping a can of Pepsi in the most refreshing way possible, matching the enlivening hip hop beat of the background music.

Earlier on April 16, Zico and Daniel also starred in concept photo teasers where they fashionably flaunted their hanboks, going in line with the project’s theme For The Love Of It – Culture.

In this new project for 2020, Pepsi and the collaborating artists will be showcasing different Korean motifs—which explains the Joseon Dynasty-inspired aesthetics of the music video teaser for “Refresh”.