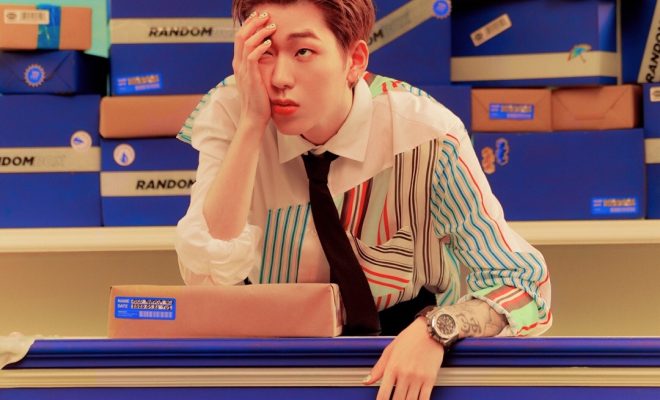 Zico is all set to deliver fun-filled excitement with his upcoming album RANDOM BOX as he unveils a new listening session video and a stunning teaser for its title track “SUMMER HATE” featuring Rain!

Whats more? Fans were treated with an appearance by Rain himself in the teaser. Besides this, the singer-rapper also revealed fun-filled and vibrant teaser images for the same as well.

Much to Zico’s delight, the artists who listened to his new song “SUMMER HATE” had only but the best things to say to the artist. Yoona exclaimed, “It’s my style. It seems to be the right lyrics for the weather.”

Subsequently, Jay Park added,  “It looks fresh and it’s very new”. He asserted that the track was quite a comforting one to listen to as well.

“SUMMER HATE” reminded Lee Hyo Ri and Lee Sang Soon of the past tracks that had dance vibes to them. Lee Hyo Ri asked Zico, “Are you making this track with an aim to make it a hit?” Before stating, “It’s a rhythm that anyone can match their steps to irrespective of whether they can dance well or not.”

Post this video and the zestful teaser featuring Rain, Zico has raised the excitement of fans who can’t wait to take a good look into the rapper-singer’s RANDOM BOX!

Moreover, this album entails of six tracks in total including Zico’s hit track, “Any Song”. The other songs on the album include “ROOMMATE”, “NO YOU CAN’T”, and “만화영화(Cartoon)”.

Besides “SUMMER HATE” with Rain, the album features another collaboration as well. Singer BIBI will be lending her vocals alongside Zico on the track “원수”.

Zico is set to release his mini album RANDOM BOX, which will be available on various music sites on July 1 at 6 PM KST.