ZION.T Partners Up With SUNMIN For A Delightful Track “CREAMPPANG”

By Lyris | May 7, 2021
FacebookTwitter
SubscribeGoogleWhatsappPinterestDiggRedditStumbleuponVkWeiboPocketTumblrMailMeneameOdnoklassniki

ESTR presents “Creamppang” – the second project by the K-R&B talented duo SUMIN+Zion.T, who never failed to amaze us with their insightful tone, unique vocal style yet easily relatable lyrics. 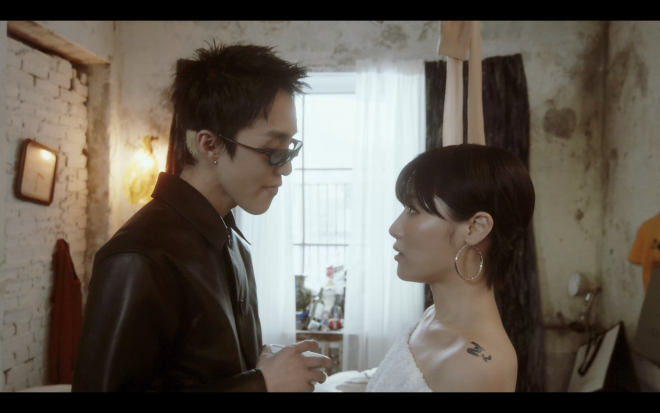 It always brings us greater excitement when these two powerhouses combine. Zion.T, who won himself the Best R&B Song award at Korean Popular Music Award, well known for his heart-moving tracks “Yanghwa Bridge”, “No Makeup” and “Eat”, has pretty much established as the best K-R&B musician in Korea.

While SUMIN collaboration works with various artists including BTS, Red Velvet, Xin Seha, and So!YoON! has proven her versatility as a proliferate producer, sound designer, and creative director.

Drawing influences from hip-hop, electronica, bass music, SUMIN has established an unprecedented style that can only be described otherwise, a new genre of SUMIN – “Neo K-pop”. 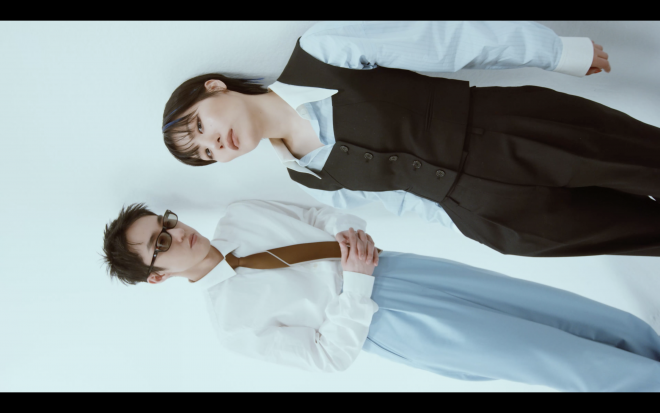 “Creamppang” sings about the witty yet glamorous attitude towards love. Definitely a song that makes you move your feet with pleasure.

Composed and written by SUMIN herself, alongside arrangement with Zion.T, it’s definitely a track best represents the mood of the duo. Catchy and free melodies of the track are smoothly presented through the music video in a fun and interactive storyline.

You wouldn’t want to miss out on such beautiful harmonization guaranteed on both vocal and visual when you have this duo coming together on a track.

Watch the official music video for “Creamppang” by SUMIN+Zion.T below:

You can also listen to it via: