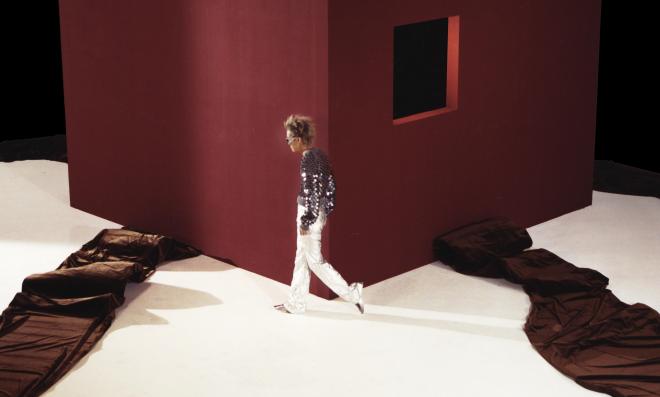 Zion.T Releases New Music For Fans Ahead Of The Holidays

Zion.T delivers “A Gift!”– a new track fit for the holiday season!

Zion.T spreads festivity and warmth in his newest song release titled, “A Gift!”. The jazzy, soulful, soft-pop track is the artist’s present for fans just in time for the holidays. The sincere ballad provides a comforting and sympathetic listen for fans, soothing lonely hearts before the year’s end.

As such, “A Gift!” establishes itself as a Christmas love song that will quickly top playlists. 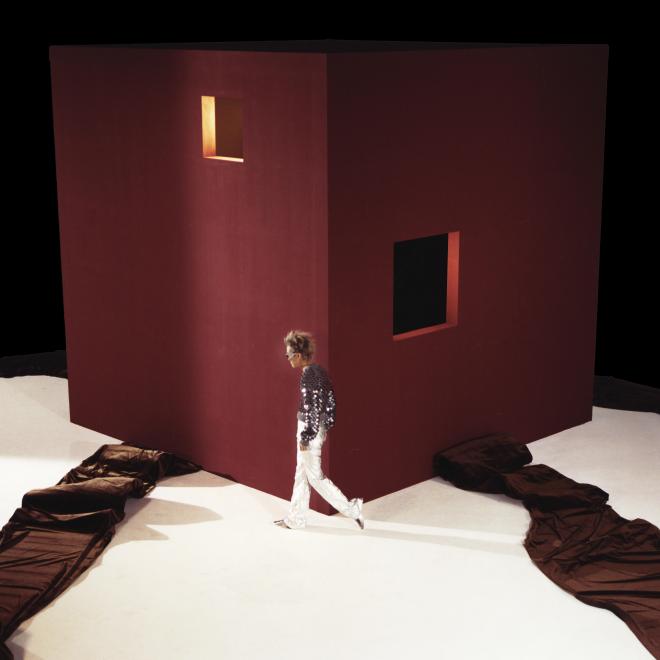 For the track, Zion.T partnered with producers, PEEJAY, JUNU PARK, and Seokcheol Yun. The artist has previously worked with all talents and reunited with them to create this merry track. Zion.T is also behind the writing and composition of “A Gift!”, further delivering his heartfelt feelings to fans.

“A Gift!” comes just after Zion.T’s appearance on the popular hip-hop survival show, Show Me The Money 10, as a judge and producer. The artist contributed his producing skills for contestant SOKODOMO’s track, “MERRY-GO-ROUND (Feat. Zion.T & Wonstein)”. The song topped major domestic music charts continuously, more than a month following its initial release.

Following the success of the survival program and due to fans’ immense support for him, Zion.T wanted to thank fans through new music resulting in “A Gift!”, the track and music video that came together in only a few weeks.

This also marks his anticipated return since collaborating with Gen Hoshino on “Nomad” for the Shang-Chi and the Legend of the Ten Rings Soundtrack.

Following his hit release of “Yanghwa BRDG”, he quickly rose to the forefront of the industry, included in Forbes’ Korea Power Celebrity list. Subsequently, he worked with G-Dragon, PSY and SHINee’s Jonghyun. He then unveiled back-to-back smash hits like “Eat”, “ No Makeup” and a duet with Crush titled, “Just”, winning “Best Collaboration” during the Mnet Music Awards.

Zion.T continues to showcase his artistic breadth in his music while being one of the most commercially successful artists in South Korea. Connecting with listeners through his distinctive voice and honest, genuine lyrics, Zion.T quickly became a musical icon.

His global demand only grows over time, meeting fans through worldwide tours including SXSW and solo concerts across Europe and Asia. Meanwhile, his latest EP titled OO, earned him 12 award nominations including Song Of The Year and Album Of The Year.

Fans can now celebrate the holiday season with the warmth and innovation of Zion.T’s music genius in, “A Gift!”.