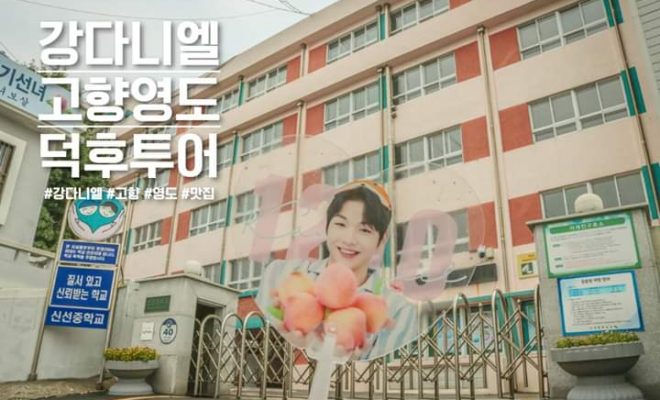 Ever wanted to see Busan through the eyes of Kang Daniel?

Kang Daniel is definitely owning his job as Busan City’s public relations ambassador – and one of his projects has been revealed on July 4. 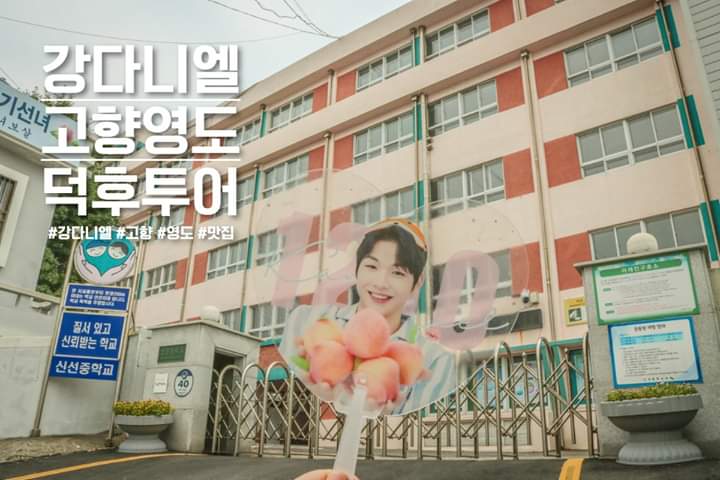 Busan Tourism Organization is introducing a special city tour brought together by the former Wanna One member himself. Named Kang Daniel Hometown Yeongdo Tour, its stops were revealed on the organization’s official Facebook page.

“Wondering about Kang Daniel’s hometown who just appointed him as Busan City PR Ambassador? Introducing Yeongdo Tour, which has beautiful places ‘PICK’ed by Kang Daniel,” they wrote on their official Facebook page.

Its itinerary includes dining at Lee Jae Mo Pizza and Daltteune, both well known for their great food. Visitors may also get a taste of Busan with the tour’s stop in “남포수제비 (romanized as Nampo Sujebi)”, a famed noodle house in the city which also offers great rice balls, chungmu gimbap, and of course, sujebi.

Tourists will also get to see the famous Busan landmark Yeongdodaegyo Bridge, which is known as the first mainland-island connecting bridge in the city. 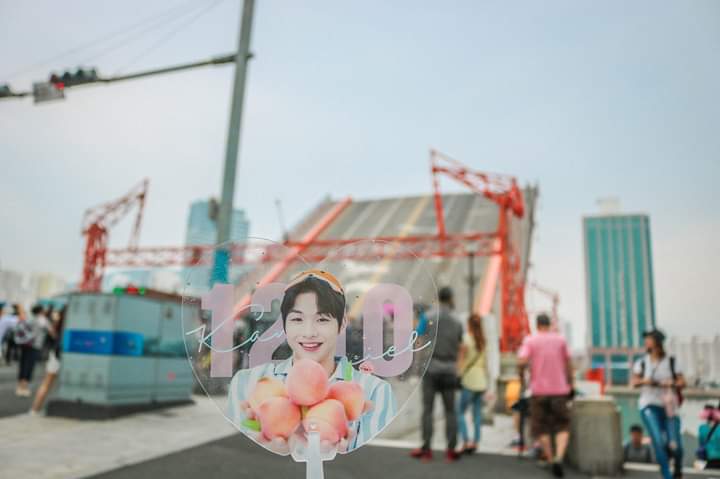 Another stop is the Taejongdae Resort Park, which is famous for its rock beach and the Sinseon Rock under the resort’s lighthouse.

The Kang Daniel Hometown Yeongdo Tour will also bring tourists over to Korea’s very own version of Santorini, the Huinnyeoul Culture Village. With its location on a high cliff, people can view the sea of Busan at a glance. 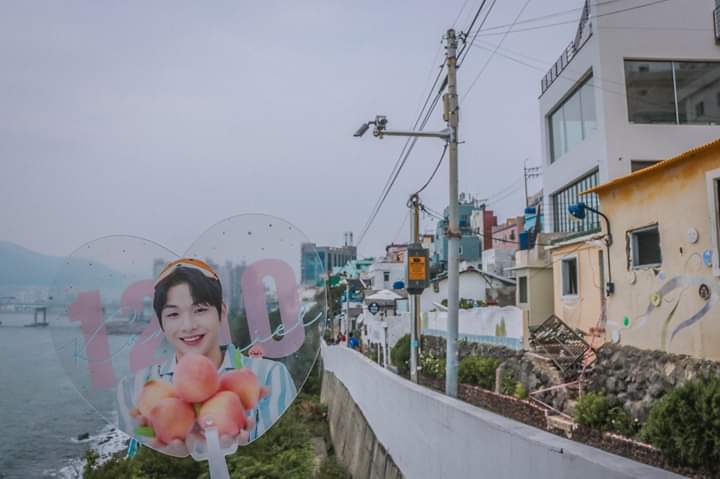 Lastly, tourists may visit Shinseon Middle School where Daniel himself studied in. It was also featured in an episode of Wanna One Go. A little hint from us – have a nice meal at the small restaurant in front of the school where you can also search for Daniel’s signature while you are at it!
160
SHARES
FacebookTwitter
SubscribeGoogleWhatsappPinterestDiggRedditStumbleuponVkWeiboPocketTumblrMailMeneameOdnoklassniki
Related ItemsBusan tourism organizationKang Danielkang daniel busankang daniel busan tourKang Daniel Hometown Yeongdo Tour
← Previous Story Actress Jung So Min Completes Cast Of SBS Variety Show “Little Forest”
Next Story → ATEEZ Makes Wave With US TV Show Debut On “Good Day New York”