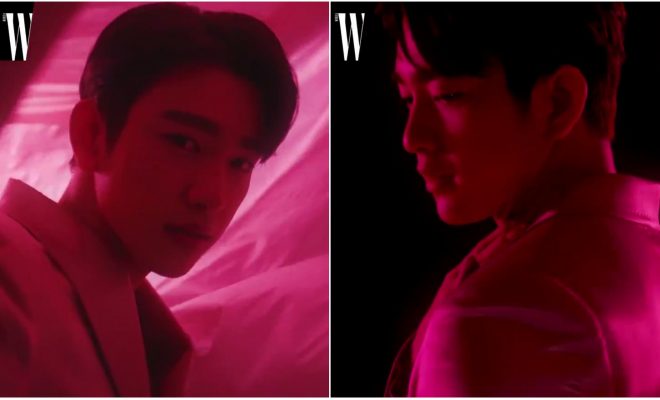 GOT7’s Jinyoung had whisked our hearts away in his latest promotional video for Tom Ford!

GOT7’s Jinyoung rendered everyone speechless with his captivating charisma which took the spotlight on this new beauty film for Tom Ford Beauty shared by W Korea! 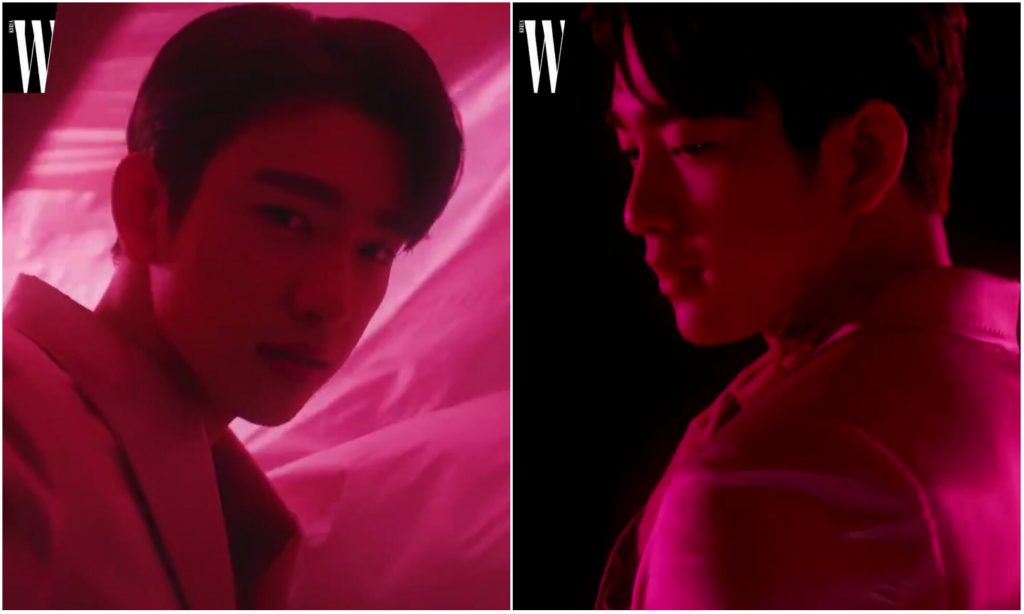 With visuals as beautiful as a rose, and a gaze as sharp as a rose’s thorn, the GOT7 member charmed his way into introducing Tom Ford Beauty’s newly-launched Rose Prick Eau de Parfum recently through a glamorous beauty film!

Presenting elegant poses amidst the very dreamy aesthetics and mood of the short clip, the singer-actor matched his poses with the sounds in the video and effectively made viewers imagine the heavenly scent of the perfume itself.

The perfume will be launched in three countries only, going on sale starting February 8. However, it has already been made exclusively available earlier at the Galleria Department Store in Apgujeong, Seoul since February 2 – where it was shared to have gotten sold out right after Jinyoung’s beauty film was released.

Due to the evident hot response of fans to the beauty film, W Korea shared that they will be releasing a behind-the-scenes making of the film through their official social media channels soon.

Hellokpop, as an independent Korean entertainment news website (without influence from any agency or corporation), we need your support! If you have enjoyed our work, consider to support us with a one-time or recurring donation from as low as US$5 to keep our site going! Donate securely below via Stripe, Paypal, Apple Pay or Google Wallet.
FacebookTwitter
SubscribeGoogleWhatsappPinterestDiggRedditStumbleuponVkWeiboPocketTumblrMailMeneameOdnoklassniki
Related ItemsGOT7JinyoungTom Ford Beauty
← Previous Story “Kingdom Season 2” Secures Global Premiere Date, Launches Main Poster & Video Teaser
Next Story → Seoul Cinematheque’s Construction Begins In Seoul