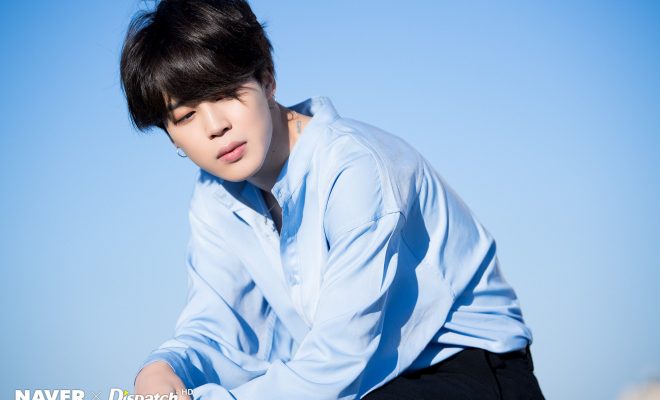 BTS’ Jimin is slaying – even in the fashion world!

BTS’ Jimin has ended up on GQ Magazine’s list of “10 Best-Dressed Men Of The Week”, as shared on July 22. 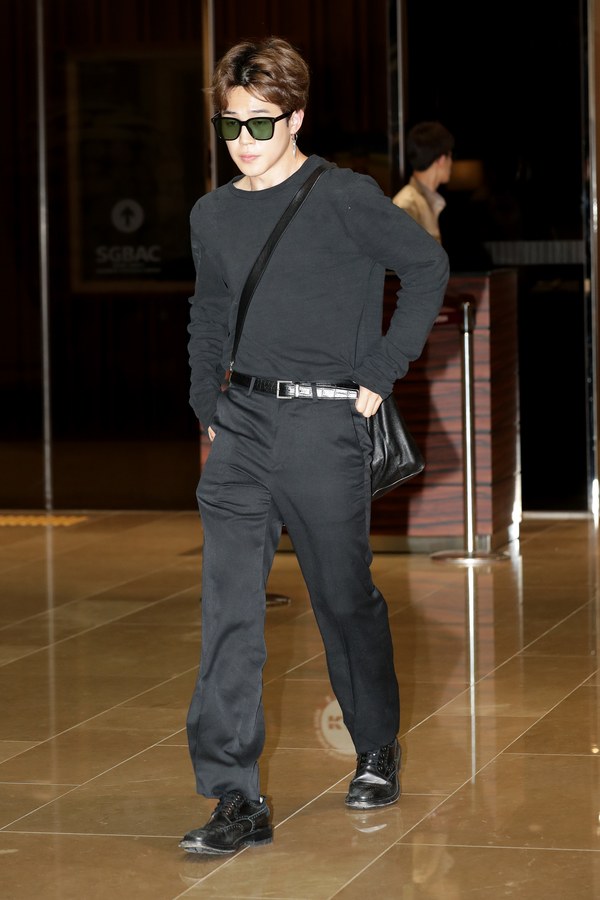 The magazine describes the list as its “weekly roundup of GQ-approved kits from every red carpet, paparazzo spotting, and big-ticket event across the globe. If a famous guy suited up extraordinarily well, nailed business casual, or just got street-style-snapped looking damn good, this is where you’ll find him”.

As photographed by Han Myung Gu, Jimin, who was all dressed in black during the group’s landing at the Gimpo Airport in Seoul on July 17, made the cut for the fashion list.

GQ Magazine cites its reason for including him in the list as a perfect example of “how to dress up at the airport—in 1993 and 2019”.

BTS is currently back in Seoul to take their well-deserved break, which will spur for two months after completing their busy schedule brought by year-long world tour.

Filling their calendars for the last few months, the group had already successfully gifted ARMYs worldwide with a total of 58 concerts.

Among the other celebrities named on the list were basketball star DeAndre Jordan, as snapped by Sports Illustrated and Woody Harrelson at the Giffoni Film Festival.

Riverdale stars KJ Apa and Cole Sprouse, along with Avengers actor Paul Bettany, were also recognized for their fashion sense with their snapshots at the 2019 Comic-Con in San Diego.

Hellokpop, as an independent Korean entertainment news website (without influence from any agency or corporation), we need your support! If you have enjoyed our work, consider to support us with a one-time or recurring donation from as low as US$5 to keep our site going! Donate securely below via Stripe, Paypal, Apple Pay or Google Wallet.
71
SHARES
FacebookTwitter
SubscribeGoogleWhatsappPinterestDiggRedditStumbleuponVkWeiboPocketTumblrMailMeneameOdnoklassniki
Related ItemsBTSJimin
← Previous Story K-Photo Reel: Sung Hoon For Cosmopolitan August 2019 Issue
Next Story → K-Photo Reel: Yoo Seung Ho, A Constantly Evolving Actor In Singles August 2019 Issue