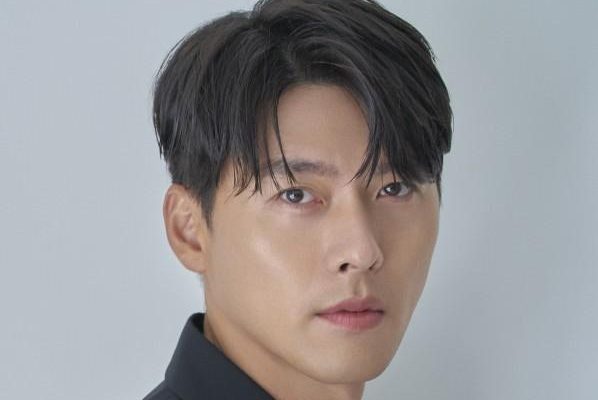 Hyun Bin is indeed one of the most sought-after actor as he was chosen to be an ambassador of the luxury brand Tom Ford Beauty!

Hallyu star Hyun Bin has scored yet another massive achievement by adding Tom Ford Beauty to his list of most-trusted brands. 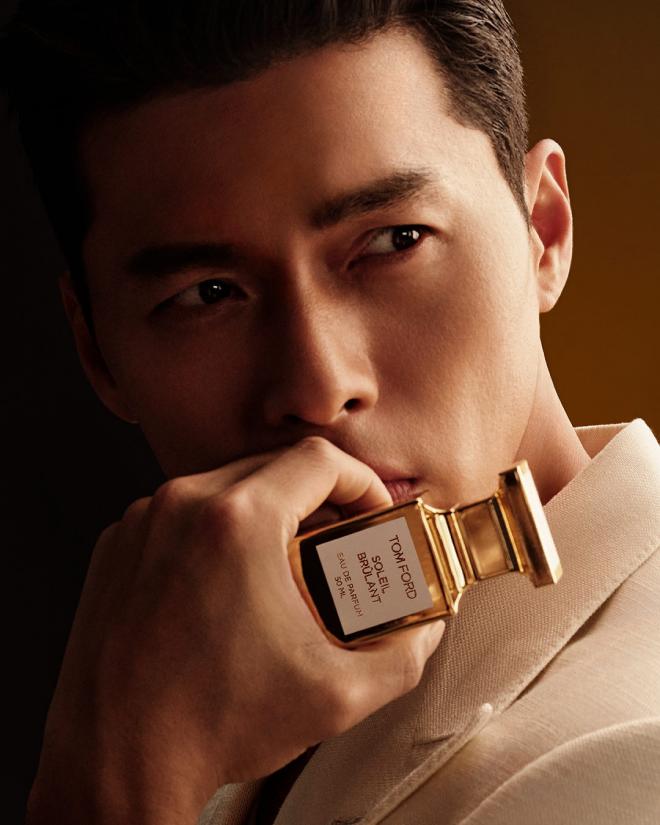 Just recently, the famous American luxury brand Tom Ford Beauty announced that the famed actor is the newest face of their brand for the Asia-Pacific region.

Accompanying his newest duty, the actor will be representing and promoting the brand throughout the region. Hyun Bin plans to launch a brand campaign in fifteen Asia-Pacific countries.

Ensuing the announcement, the astonishing actor remarked, “As a long-time fan of the designer, it’s really an honor to work with Tom Ford Beauty. I am looking forward to the journey we will both take in the future.”

Kicking off his first promotional material for the brand, Hyun Bin brandishes his fatal charms in a posh pictorial for Tom Ford Beauty. Clad in a white suit, the actor flaunts his powerful aura and superior visuals as he modeled the latest perfume of the American brand. His exceptional eyes and masculine beauty truly match the brand’s luxurious distinction.

For his first-ever campaign, Hyun Bin posed with Tom Ford’s new Soleil Brûlant fragrance, which was launched this spring.

Constantly proving his flair as an actor, Hyun Bin is one of the biggest and top stars in South Korea. After receiving a lot of attention from his top-rated tvN drama Crash Landing on You, the actor is standing at the center of the global Hallyu wave across Asia. Endorsement calls from global brands as well as all over Asia such as Japan, the Philippines, and Indonesia are pouring out.