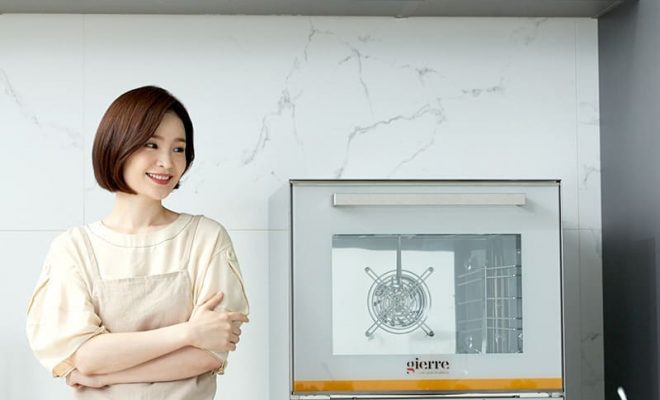 With her growing popularity, Jeon Mi Do has been bagging a lot of advertisement offers.

Jeon Mi Do, who rose to stardom with her appearance in Hospital Playlist, continues to trend with a list of endorsements. Recently, Gierre Korea, a brand known for its oven products, signed the actress as their advertising model. 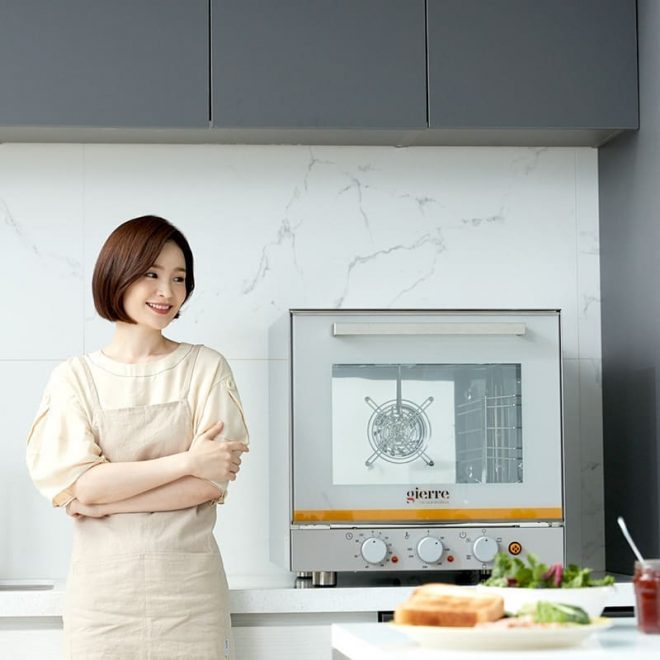 On June 9, Jeon Mi Do’s agency said, “Jeon Mi Do is chosen as the model for oven products of Gierre Korea, which is handled by Ko Sang Sa Co., Ltd.”

Ko Sang Sa, who selected Jeon Mi Do as the model, said, “We thought that Jeon Mi Do would be suitable for conveying information about Gierre products and earn customers’ trust. Because of the actress’ professional and comfortable appearance in her latest drama, it can help in boosting the public’s confidence in the products.”

Adding further, they said “We look forward to the refined, luxurious, and familiar image of Jeon Mi Do, who will provide a comfortable sense of trust to the public while introducing the Gierre products.”

Previously, Jeon Mi Do played the role of a neurosurgeon, Chae Song Hwa, in the tvN drama, Hospital Playlist. Thereafter, the actress had received a lot of new project offers. As a result, this has been raising expectations for the future of Jeon Mi Do, who has since emerged as a rising actress. 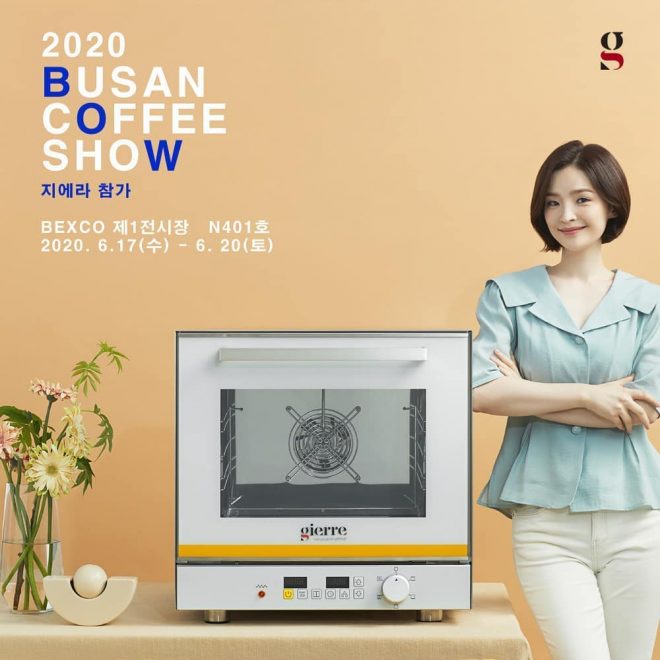 Meanwhile, Jeon Mi Do, who entered the advertising industry, will be returning to musicals again. She will perform Maybe Happy Ending on the YES24 stage from June 30 to September 13.

Hellokpop, as an independent Korean entertainment news website (without influence from any agency or corporation), we need your support! If you have enjoyed our work, consider to support us with a one-time or recurring donation from as low as US$5 to keep our site going! Donate securely below via Stripe, Paypal, Apple Pay or Google Wallet.
FacebookTwitter
SubscribeGoogleWhatsappPinterestDiggRedditStumbleuponVkWeiboPocketTumblrMailMeneameOdnoklassniki
Related ItemsGierre KoreaJeon Mi Do전미도지에라
← Previous Story Chanyeol And Sehun Confirmed To Be Gearing Up For EXO-SC Comeback
Next Story → Super Junior K.R.Y Gained Explosive Popularity With “When We Were Us” On Global Music Charts