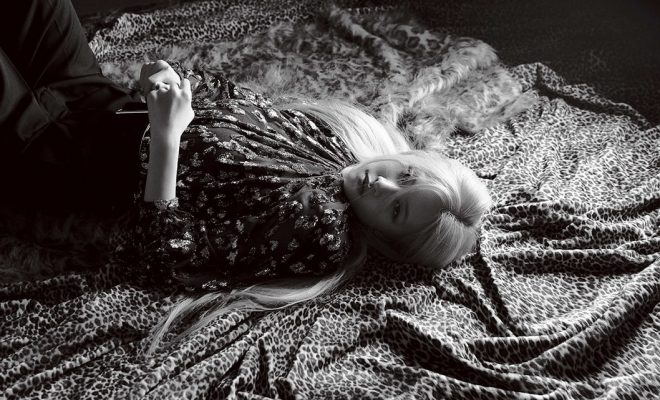 This month, BLACKPINK’s Rosé is making her magazine debut with DAZED Korea!

For their October issue, DAZED Korea is forwarding the tagline “Declare Independence”. The magazine has definitely chosen the right muse for their concept this month: BLACKPINK’s Rosé. The singer will be making her magazine debut, stunning BLINKs through her sharp visuals. 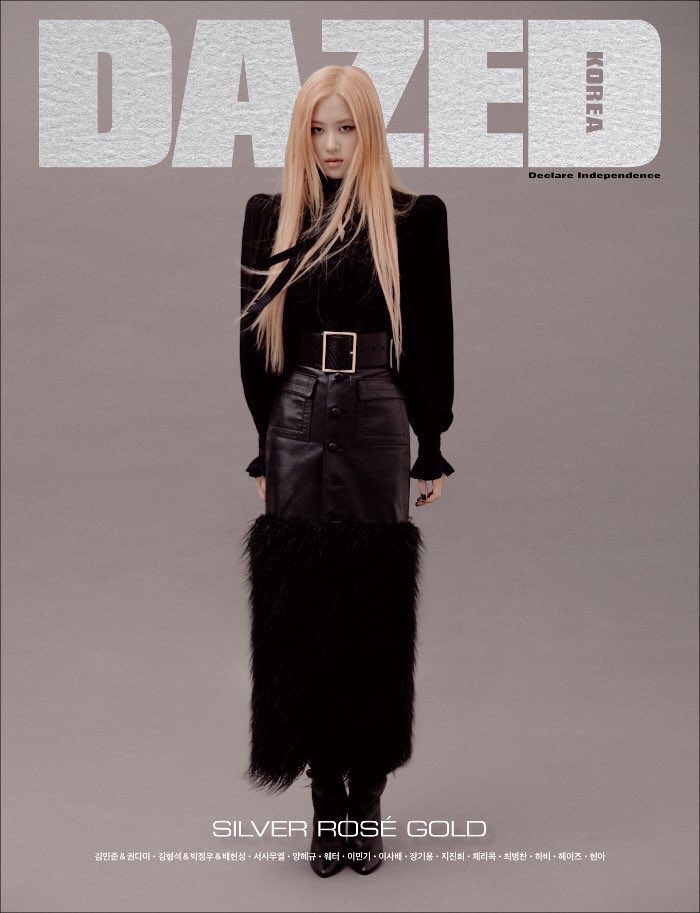 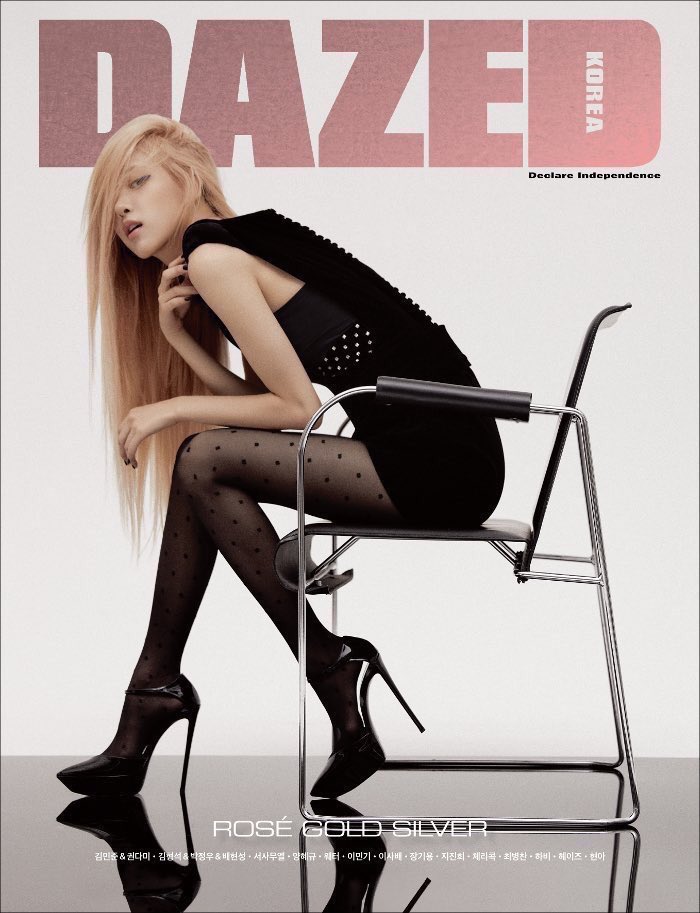 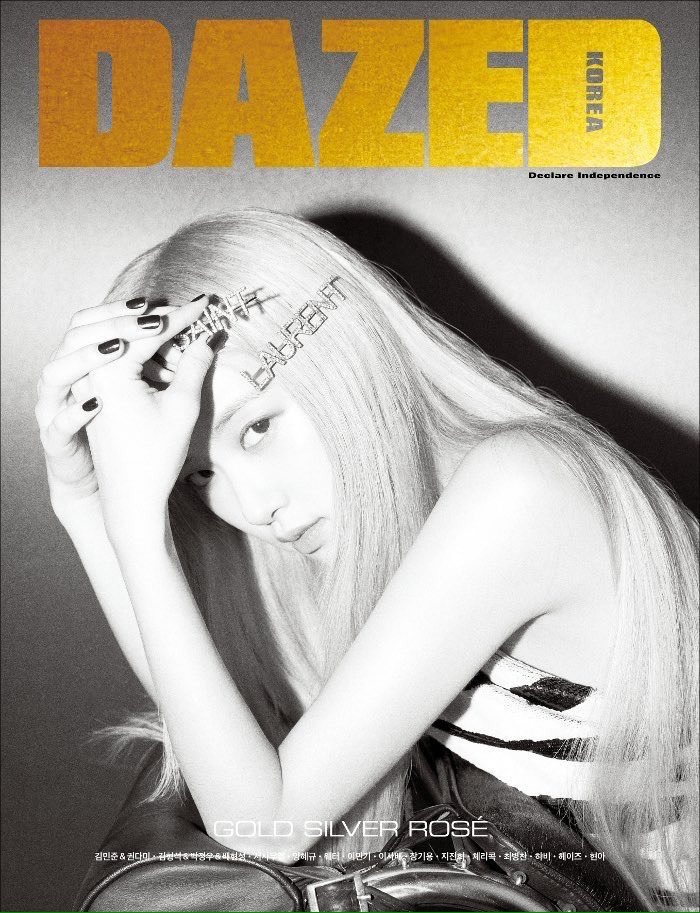 In the photos for the magazine, Rosé is clad in pieces from Saint Laurent’s Fall/Winter 2019 Collection. She effortlessly showcases a new side to her personality: posing like a professional model and naturally showcasing her stunning charms. 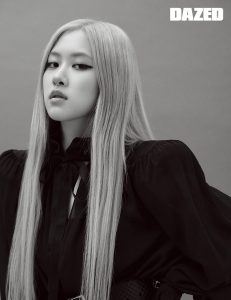 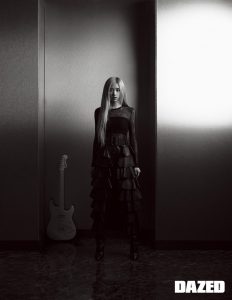 Additionally, Rosé talked about the kind of artist she hopes to become in the future. “I want to become a singer who doesn’t settle down, who isn’t complacent,” she notes. “I really want to be a singer who follows my own direction without losing my dreams.” 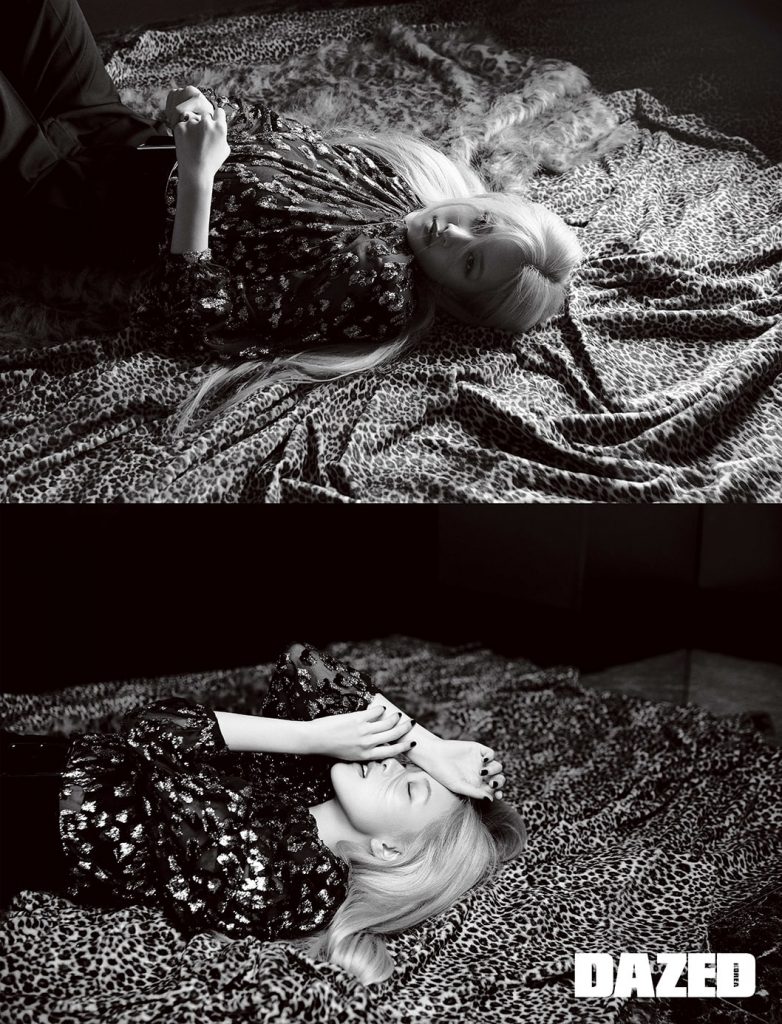 Alongside fellow BLACKPINK members Jennie, Lisa, and Jisoo, Rosé has written a brand-new feat for themselves as they now became the music group with the highest number of subscribers in the YouTube platform. Remarkably, the quartet dethroned British boy group One Direction as the most subscribed music group in the world.

We need your support! If you have enjoyed our work, consider to support us with a one-time or recurring donation from as low as $5 to keep our site going! Donate securely below via Stripe, Paypal, Apple Pay or Google Wallet.
FacebookTwitter
SubscribeGoogleWhatsappPinterestDiggRedditStumbleuponVkWeiboPocketTumblrMailMeneameOdnoklassniki
Related Itemsblackpink roseDazed KoreaRose
← Previous Story Cha Eun Woo Makes Dreamy Moments In Photos From Harper’s Bazaar
Next Story → Jessica Jung Proves Her Versatile Style In Recent Photos From Marie Claire & Singles