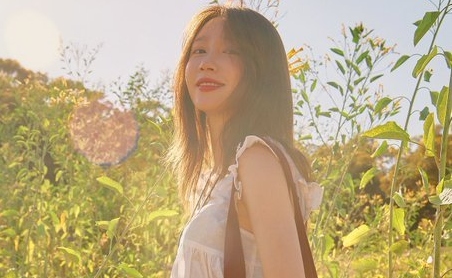 Take a trip to Morocco through the eyes of EXID’s Hani in the August issue of DAZED Korea.

This August, DAZED Korea is taking its readers through a series of “Morning Holidays in Morocco”, including various sights of the city through the eyes of its muse EXID’s Hani. 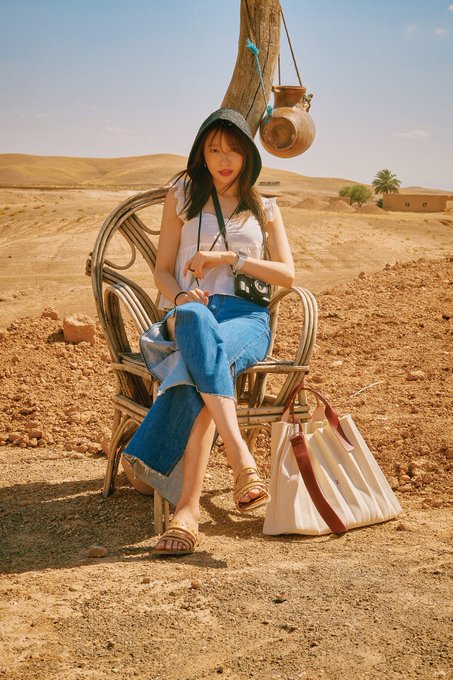 The magazine released preview photos of its photo shoot with Hani, which feature her exploring the city and taking photos of the places she visited during her stay. The singer visited several tourist spots, such as Marrakech, Chefchaouen, and the Sahara Desert. 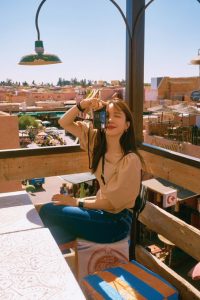 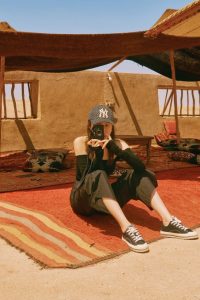 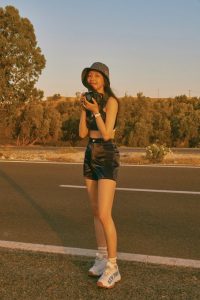 In the photos, Hani is seen taking in and the sights, people, and food from the colorful city. DAZED Korea will be featuring Hani’s photos of Morocco and her photo shoot with the magazine in the pages of the magazine in August. 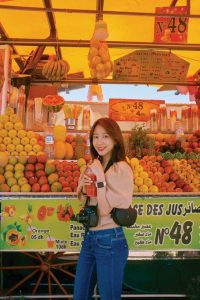 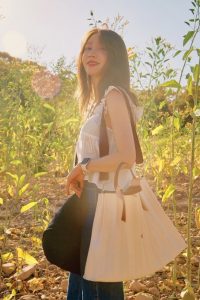 Hani is currently promoting EXID’s latest EP, WE. This comeback is their last before their group’s hiatus, as Banana Culture Entertainment will focus on each member’s individual activities after Hani and Jeonghwa’s departures. The group will also be embarking on their 2019 EXID Summer Live Tour of Japan, which begins on August 11.

READ: EXID Talks About Their Future Plans In Comeback Showcase