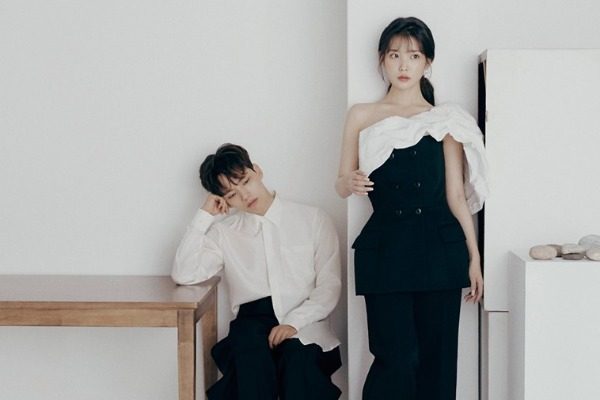 The Hotel del Luna stars shed off their fancy drama personas and opt for a simple black and white fashion shoot.

IU (Lee Ji Eun) and her co-star Yeo Jin Goo are the featured artists in Marie Claire Korea’s August issue. The two actors were a perfect pair as they donned on contrasting black and white outfits. Both exuded an aura of maturity and cool presence during the magazine photo shoot despite being in between filming for their drama. 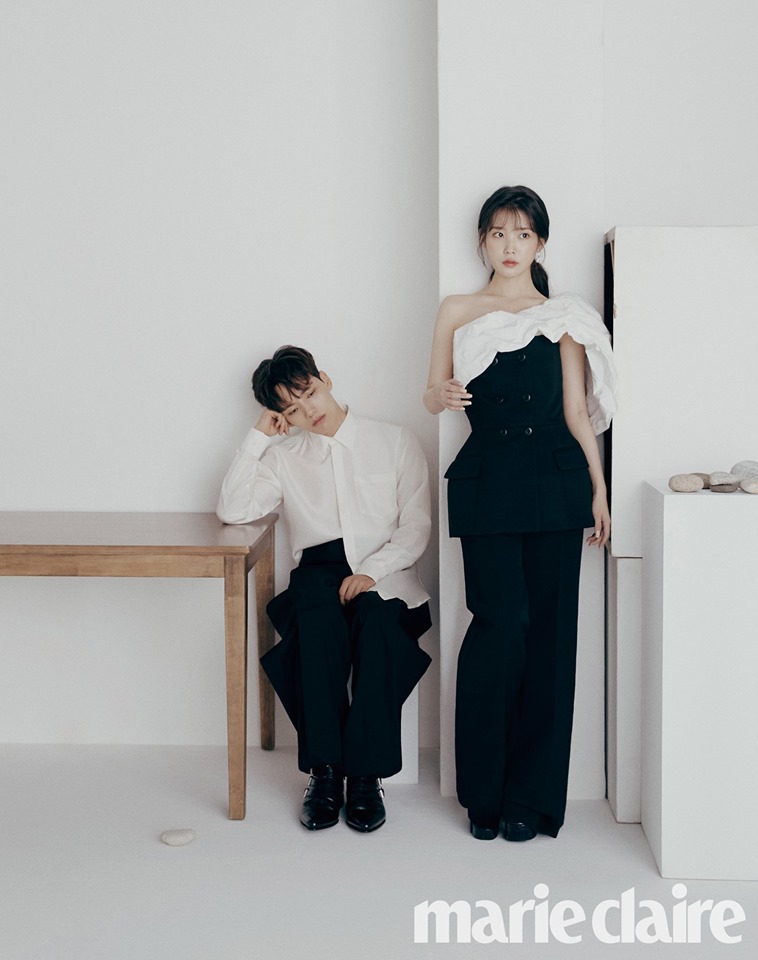 In an interview during the shoot, IU and Yeo Jin Goo revealed they were initially worried about their chemistry. Hotel del Luna marked the first time these two actors would be acting together. Both were concerned that due to their shy personalities, they would have a hard time finding their rhythm. However, the particular concern was soon dispelled as they filmed together. They are also surprised that they have become closer sooner than they expected.

They continued by saying that since they have known each other better, they are working so well together that they no longer worry about finding their chemistry. 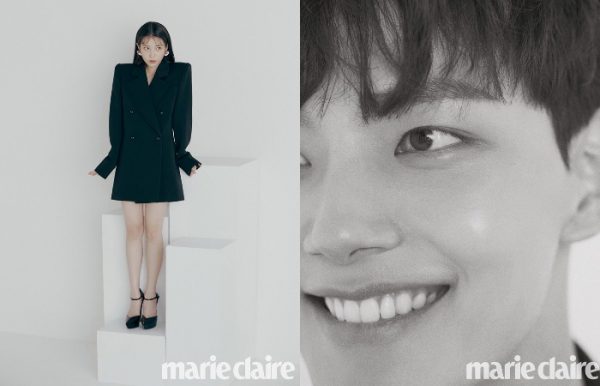 IU stars as Jang Man Wol, the prickly and mysterious owner of Hotel del Luna. She has been in existence for a millennium, while Yeo Jin Go portrays Goo Chan Seong, the hotel’s human manager. The fantasy-horror-romance drama, written by the Hong sisters, airs on tvN at 9PM KST every Saturday and Sunday.

The photos, as well as the complete interview with IU and Yeo Jin Goo, are available in the August issue of Marie Claire and the magazine’s website.