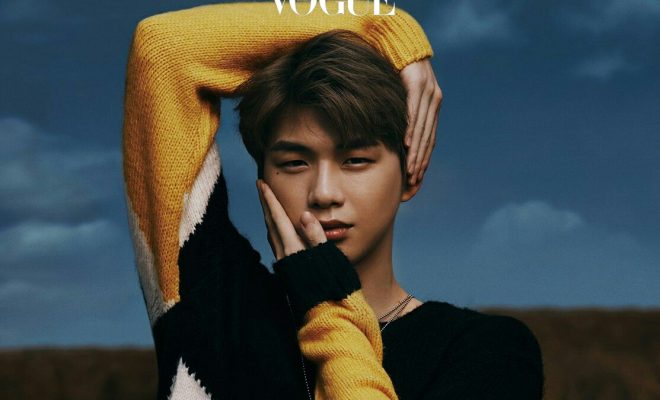 Kang Daniel emanates king-like charisma in his recent photoshoot with Vogue Korea for their September 2019 issue! 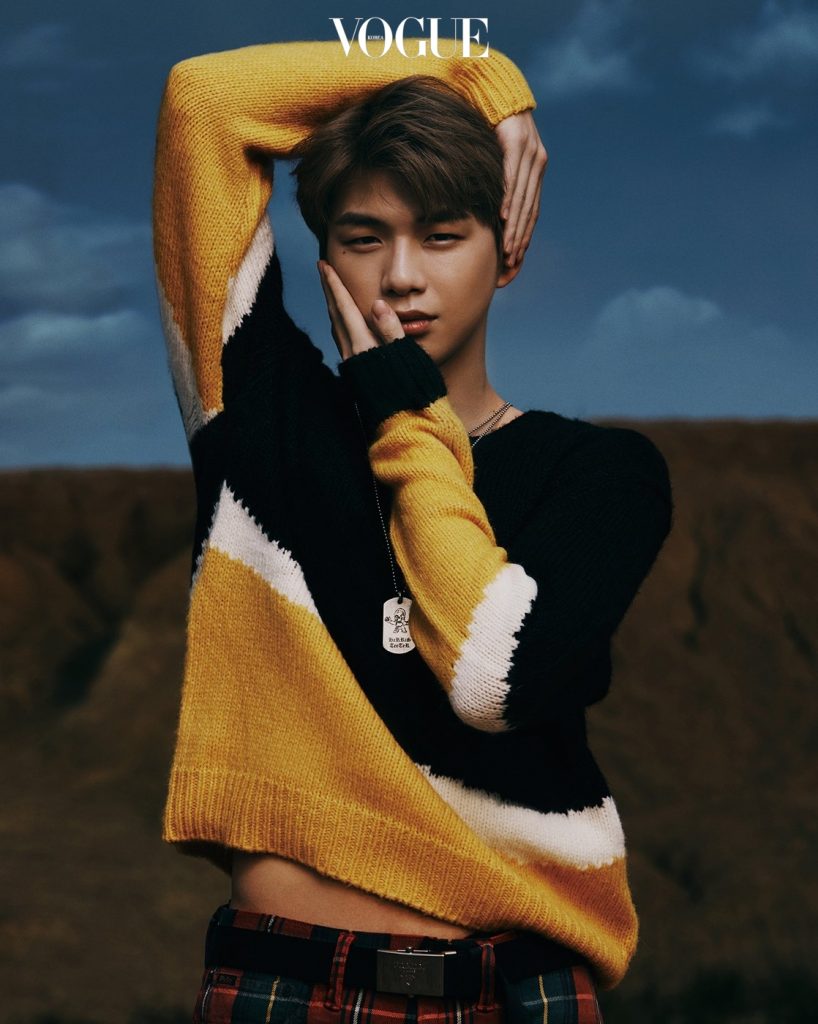 The singer continues to stun fans this September as he lands on the cover of yet another prestigious magazine to show off his high-class looks.

Add to his intense gazes which scream nothing but power, Daniel mesmerized everyone as usual with visuals fit for a king. 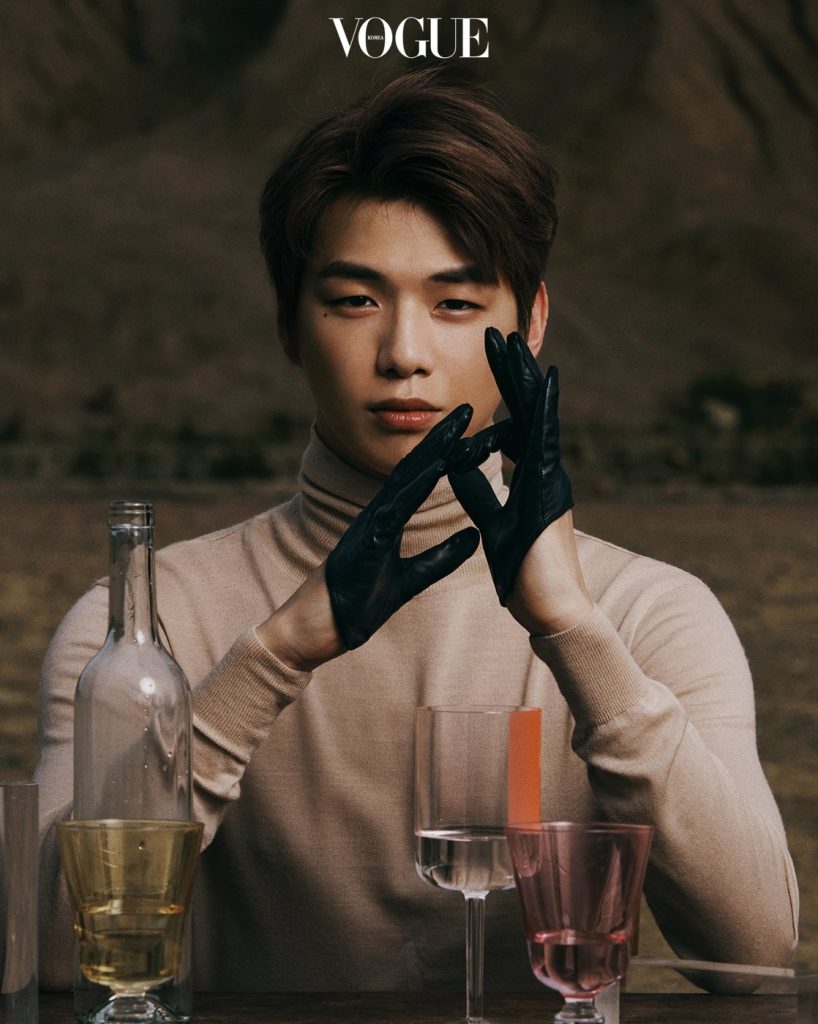 He definitely reflected the aura of a top-selling artist, well-loved man, and successful CEO in the luxurious shoot. Even in black and white, his presence maintains the same intensity it holds on a daily basis. 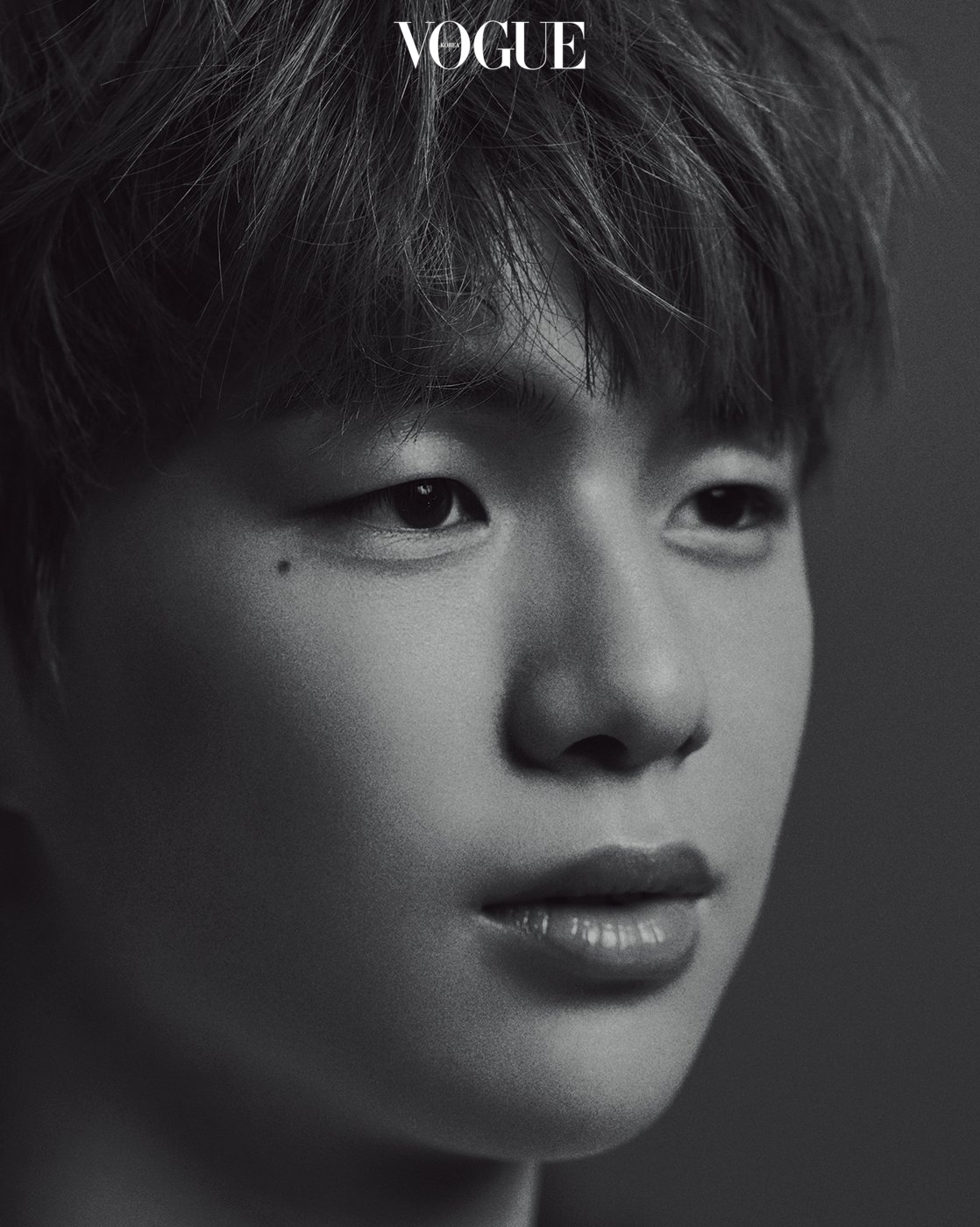 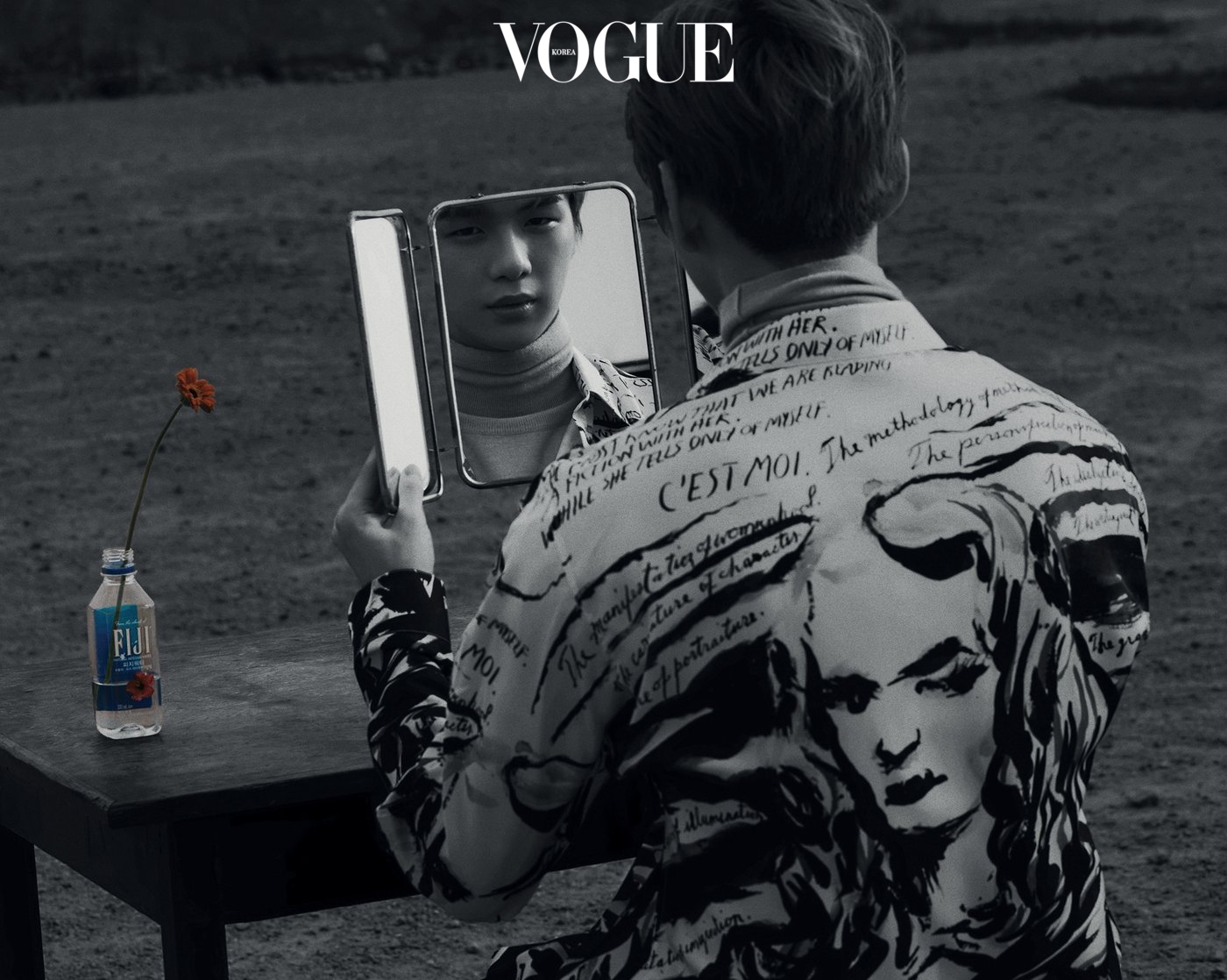 Daniel even posed with gold, making him stand out even more against the blue sky background in a hue as royal as him. 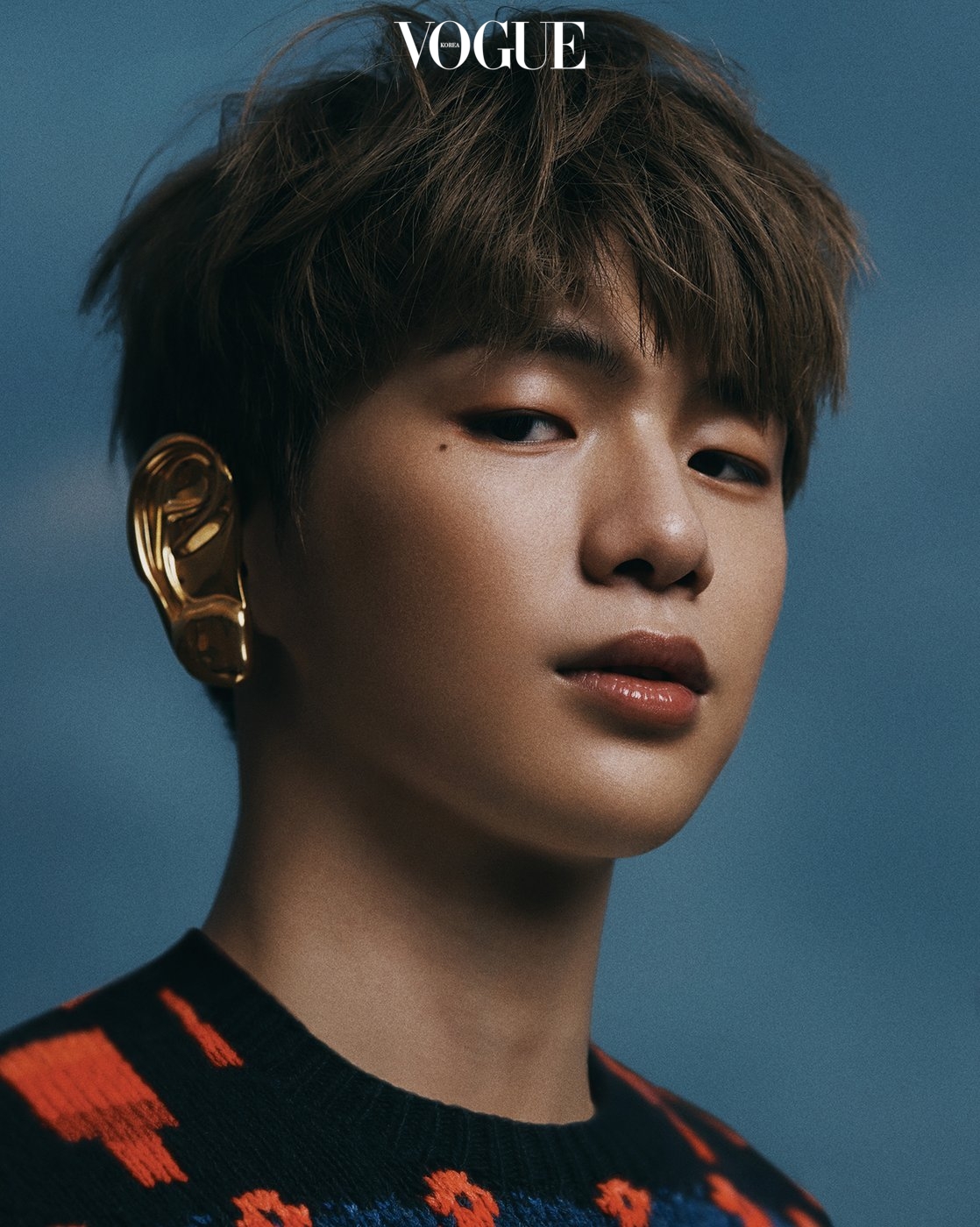 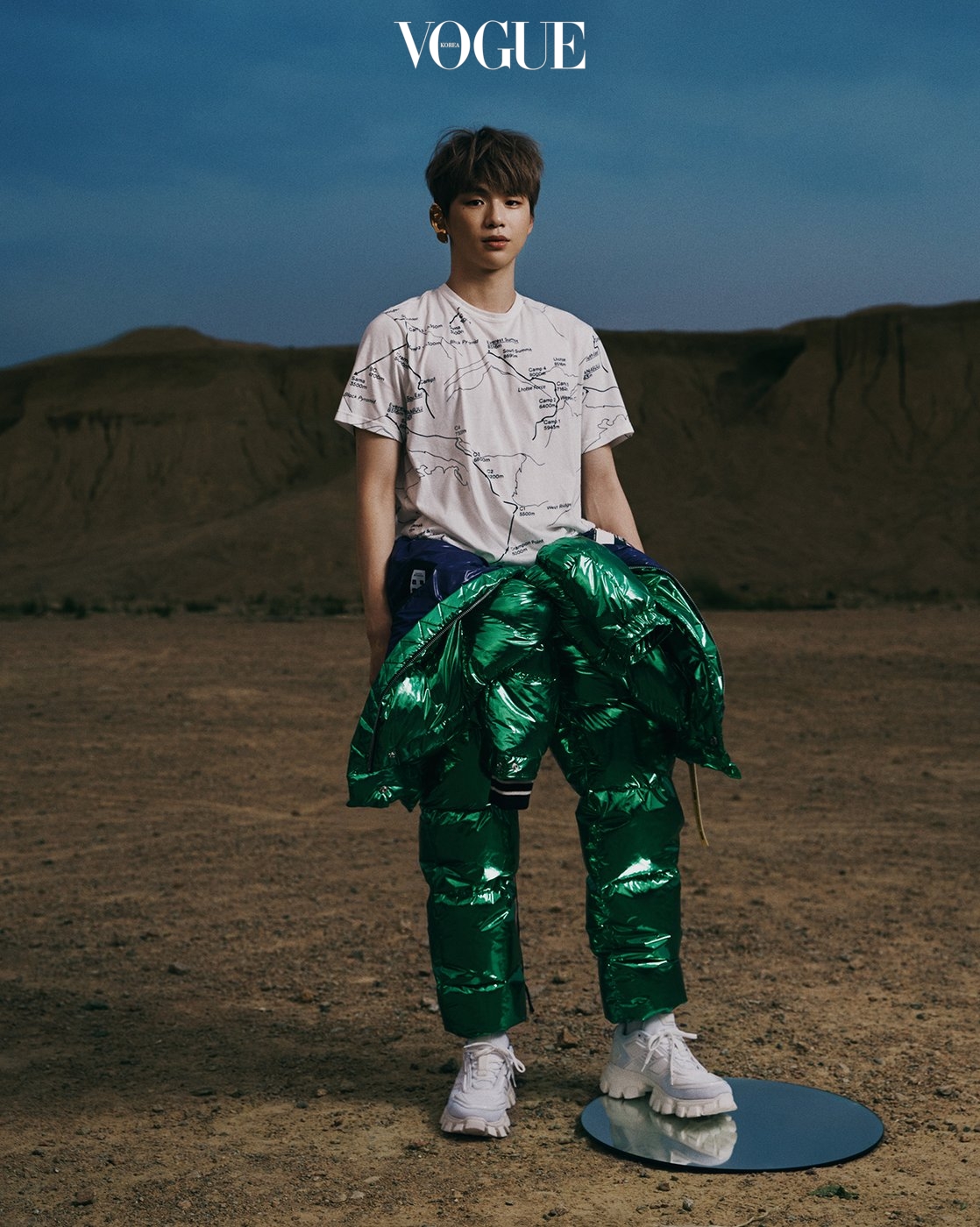 After debuting in July with the mini-album Color On Me, the multi-talented idol proved his capabilities as king of soloists. He single-handedly swept the number one spot for best-selling albums by K-Pop soloists based on first week sales within a matter of three days. 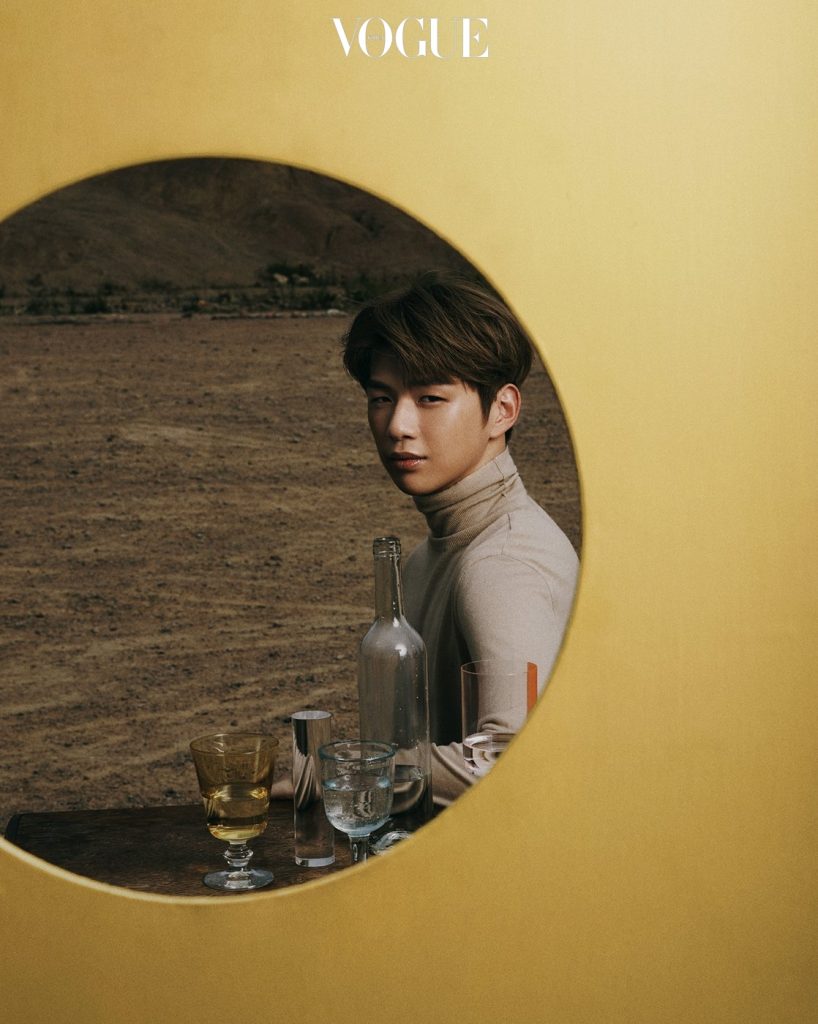 Additionally, he made a booming debut on the worldwide iTunes album chart by shooting straight to the number two spot. This is a feat considered beyond amazing for K-Pop artists, let alone a soloist, which proves the so-called “Kang Daniel Power”. 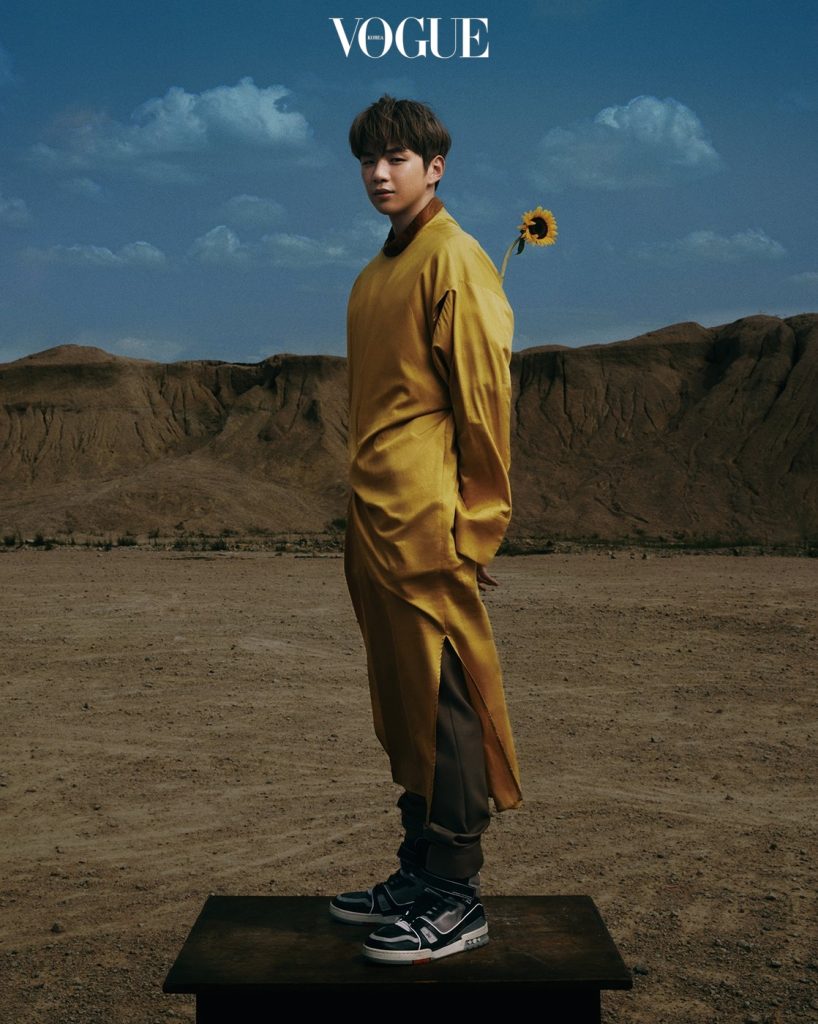 Daniel is set to embark on an overseas fan meeting tour around Asia, which he successfully kicked off on August 16 with its first stop in Singapore.

Titled Kang Daniel Fan Meeting: Color On Me, the tour will take him to Bangkok, Taipei, and Kuala Lumpur in the following days this September 2019 as well. 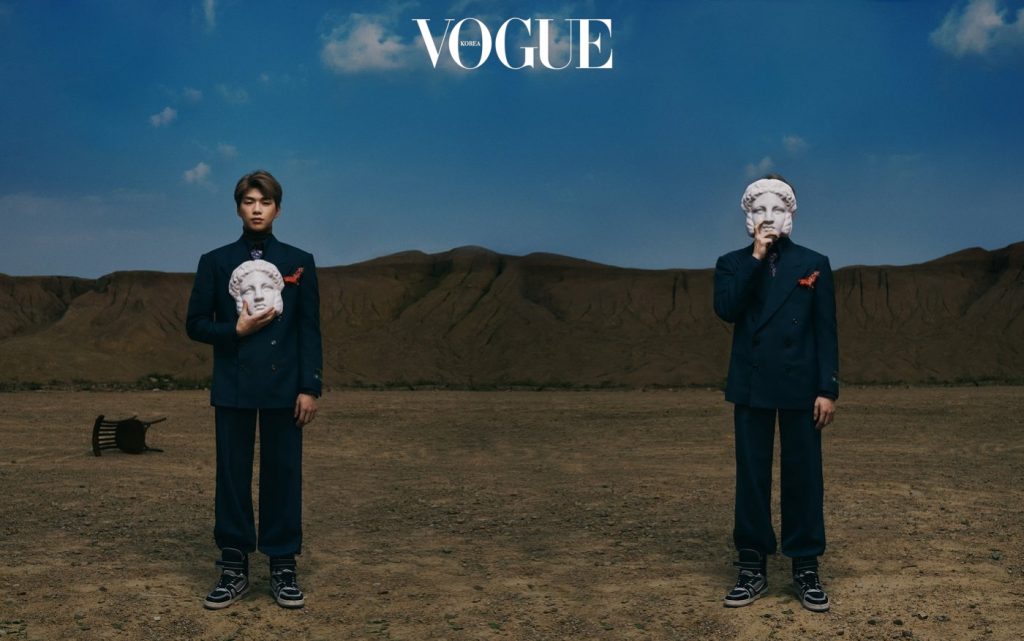 FacebookTwitter
SubscribeGoogleWhatsappPinterestDiggRedditStumbleuponVkWeiboPocketTumblrMailMeneameOdnoklassniki
Related ItemsKang Daniel
← Previous Story A Beginners’ Guide To EXO: From The Boys, The Hits, And Their Accomplishments
Next Story → K-Drama Sneak Peek: Graceful Family To Touch On Well-Hidden Secrets From Society, Promises An Explosive Plot