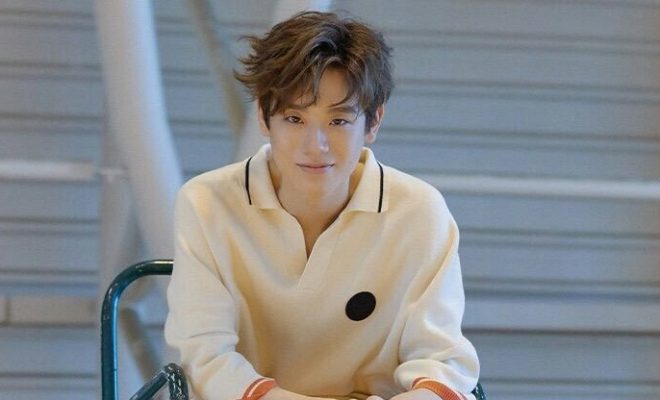 Keum Dong Hyun flashed everyone the sweetest smiles on his fresh face for his first-ever photoshoot! 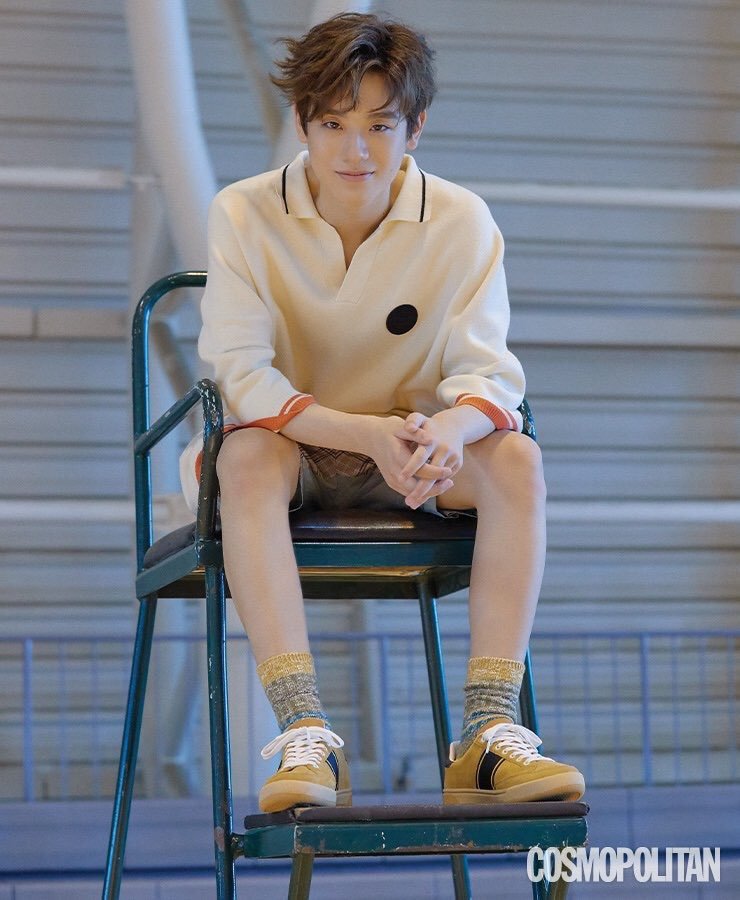 Showing his boyish charms which won a lot of national producers’ hearts in the Mnet debut reality show, the young trainee made everyone’s summer refreshing with his set of photos for the magazine.

Everyone’s beloved “Geumdongie”, a nickname his fans fondly call him, shone bright on his own. His bright disposition hasn’t left him either even after the show ended, and he even reminisced some of his most memorable stages during a quick interview with the magazine.

“I am most satisfied with my performance of “Believer” for the position evaluation stage. I remember that (Hwang) Yun Seong, (Kim) Kook Heon, and I stayed up until dawn to practice and create the choreography for it. It was also received well by the fans based on their reactions,” he shared. 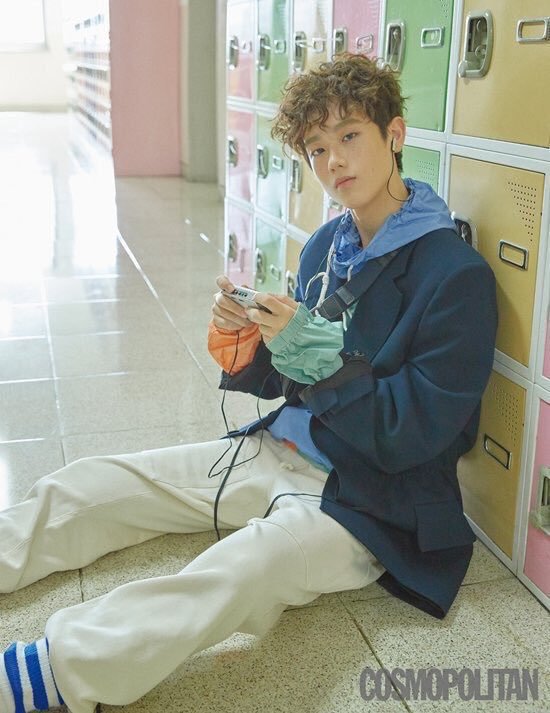 “In all the performances, there were things I’m not completely satisfied about. However, I was most nervous with “Love Shot” because it was my first performance. My shoulders were heavy because I was carrying the responsibility of being in a team made up of members that I chose myself,” the young aspiring idol also revealed.

He also looked back on his performance of “Super Special Girl”, where fans saw him shedding tears for towards the end.

“Our team was composed of the lower ranking trainees and most of us were overlooked. However, they didn’t look like that at all. They practiced really hard and showed lots of effort, so the members for that group had really influenced me so positively,” Dong Hyun shared.

“After the performance, I cried because I felt so moved while thinking, when will we meet as a team like this on stage again?” he confessed. 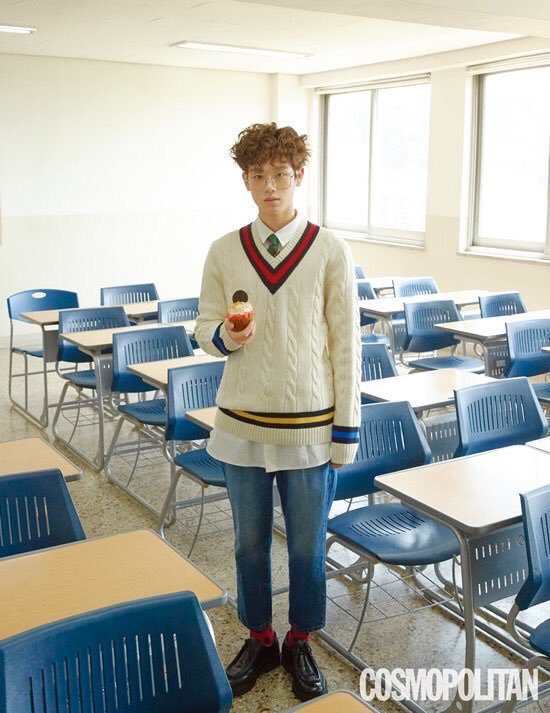 He also commented on being seen by others with such leadership potential. Keum Dong Hyun and his fans made the key phrase “Keumvengers” popular on the show for picking out some of the most talented trainees for the “Love Shot” stage.

Supporters also pointed out that the C9 Entertainment trainee was his class’ vice president during the second grade of middle school.

“I think I’m more of a person who pushes people forward from the back instead of taking the lead right at the front,” he quipped.