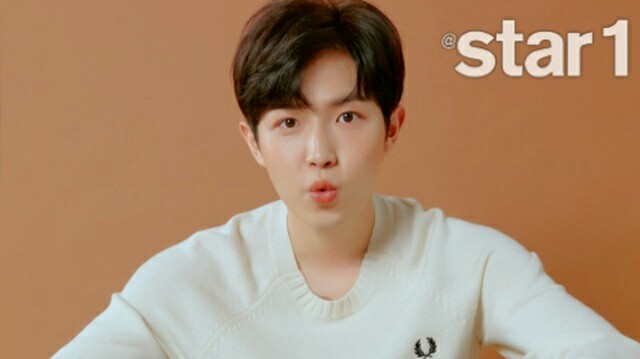 Do not let his heavenly voice fool you – because besides being a main vocalist, Kim Jae Hwan is also “main model” material.

Kim Jae Hwan brings both of his musician and budding model side to his latest pictorial for Star1’s September issue as he strikes a pose and talks about his music in one go. 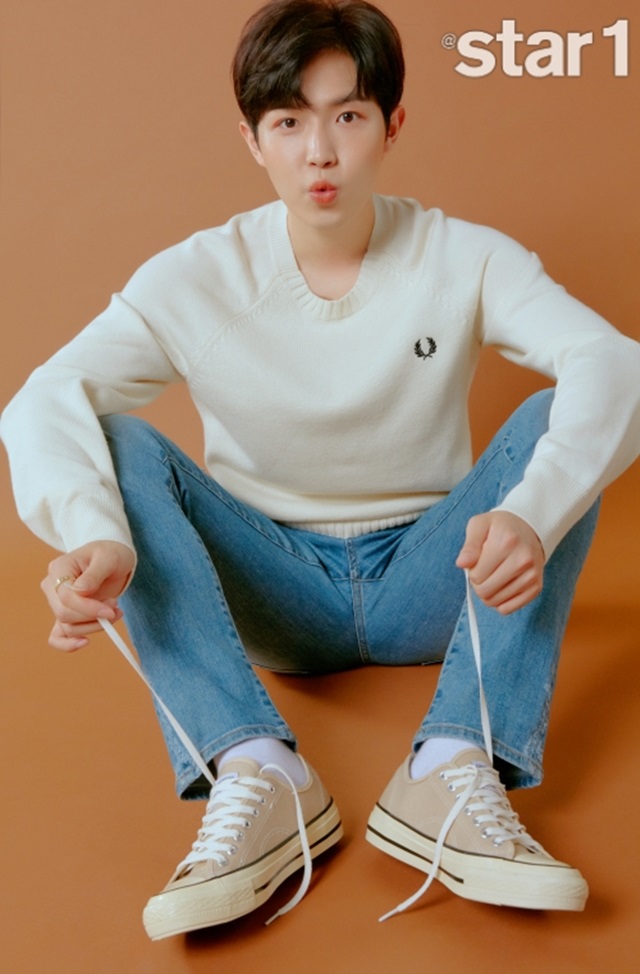 Matching his usual laidback personality that fans love, the singer lounged casually for his latest shoot with the magazine. Besides the sweet photos, the former Wanna One member also enthusiastically talked about his music.

Firstly, the singer revealed the direction he wanted to move on as an artist. For his solo debut with the song “Hello”, he received huge recognition for his amazing singing ability. However, the honey-voiced musician remained modest by saying that he still has a lot to work on.

“From now on, we will try to look at the overall color too, instead of just focusing on high-pitched sounds, tones, and genres,” he said seriously.

“There are many things I want to do. I don’t think I can give myself a high score even though I’m active in many fields and perform well. I’ve worked hard so far, but it’s a long way from meeting my standards,” he smiled. 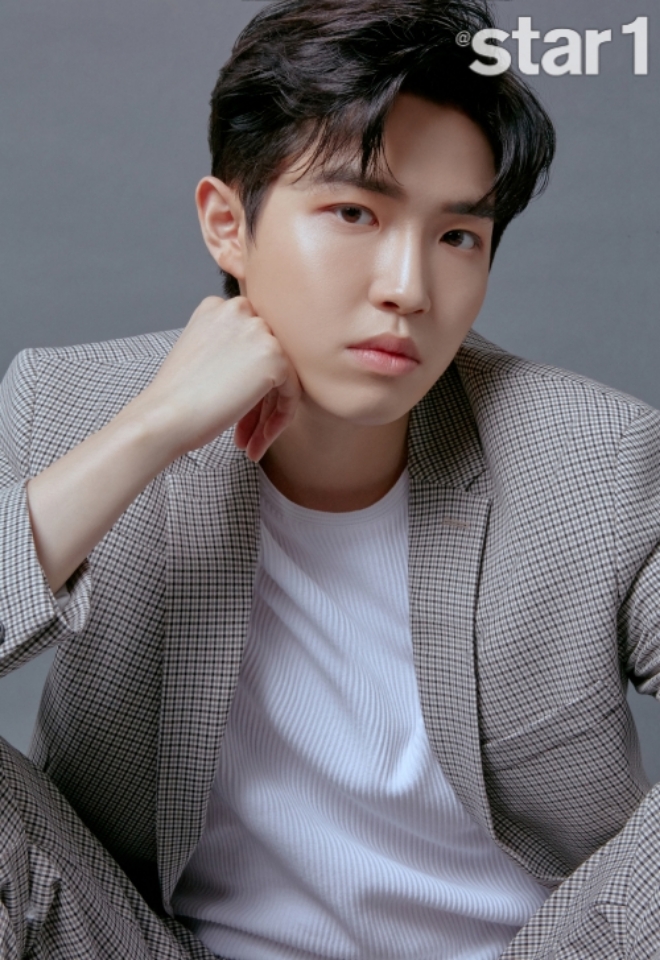 Jae Hwan also shared that the first goal he wants to achieve is to make good music. “The criteria for “good” vary from person to person, but I want to make a song which can be liked by everyone who listens to it,” the singer said.

“I will try to become a singer who becomes more soulful over time,” he added.

“I feel energized to see fans waiting even before I enter the set, and I want to do better on the stage when I see their cheering stick when I sing. When I see everyone’s uplifting comments and messages, I also feel energized,” Jae Hwan happily shared as well.

“I’m touched by every moment I have with my fans,” he said.