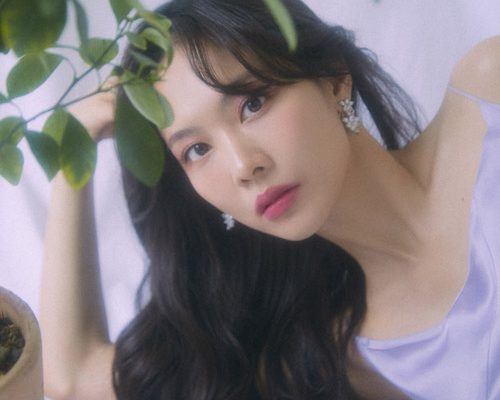 Fei from girl group Miss A opens up about her present life in a recent interview with BNT International.

Debuted in 2010, Miss A members Suzy, Jia, Fei and Min comprised the JYP quartet that went on to power hit tracks leading to numerous awards.

After seven years together, the members went on to pursue solo careers, with Fei actively promoting her artistry in China. In the interview, Fei shared the hardships she overcame as a foreigner promoting as Miss A member in Korea.

“I think that it is something I have to go through. In order for foreigners to be active in Korea, it is only natural for them to practice and be lonely. I have to endure hard work to grow up,” she said.

Parading various concepts in the photo shoot, Fei shows off dreamy mood in a white blouse and skirt. Donning a faintly purple-colored dress, the singer looks every bit of a goddess with her curious gaze. Another set of photos reveals her wearing a vibrant green dress. She puts a contrasting twist with a dramatic makeup, complementing her modern woman vibe. 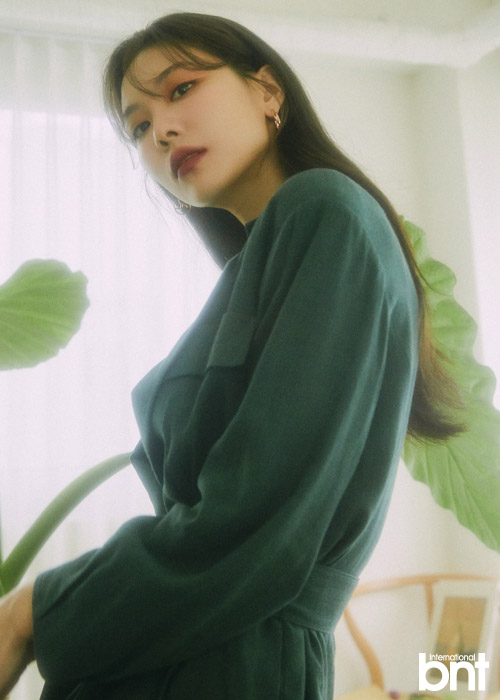 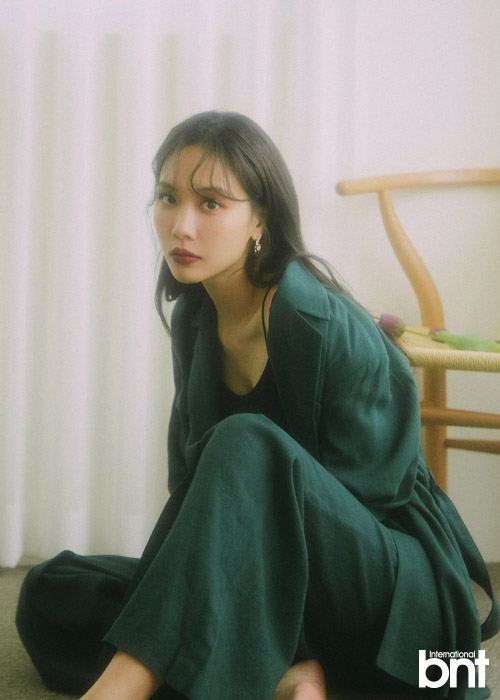 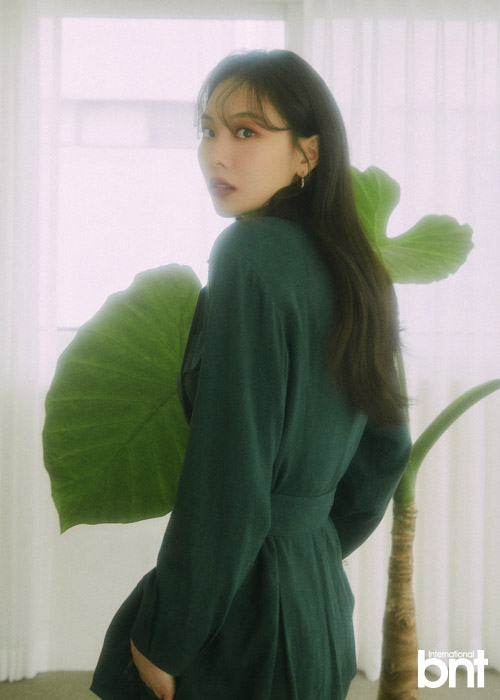 Currently, Fei is actively working in China. She has since branched out to acting roles, aside from singing and performing. When asked about the difference between working in Korea and China, she relayed the opportunity for China to improve the system for trainees. Adding to that, she mentions how Korea invests on music broadcast which in turn becomes a platform for artist to perform. Moreover, her experience in a talent show makes her strongly believe that there are a lot of unpolished talents in her home country.

Reminiscing her acting journey, Fei recounted how she had a hard time in the beginning. Having a goal to put a lot of effort in order to stand out, she eventually matured and worked on being natural. Giving an unexpected answer to a future role she wants to take, she cited a killer or police officer role. She explained that she prefers a not-so-predictable or cute character.

In 2018, she released a new song “Hello”, and made another new challenge. She wants to put a message about her confidence and self-esteem through her latest track. She remarked being unable to dismiss her dancing roots. Therefore, she made sure that the costume and confidence were evident in her last music release.

Fei recently took the MC role of global beauty show Bar Persona via SBS MOBIDIC. The artist shared, “I have never been in a talk show and have never shown my ordinary life either. I would like to show my honest and ordinary life through Bar Persona.”

Feeling nostalgic, Fei looked back on her youth memories as the most important and precious time of her life. 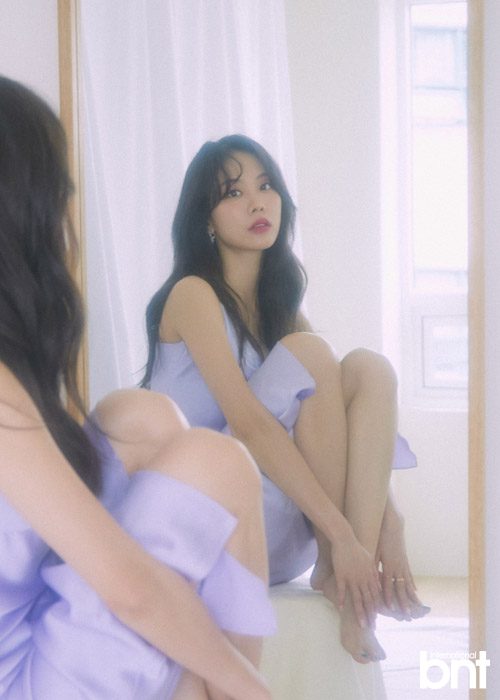 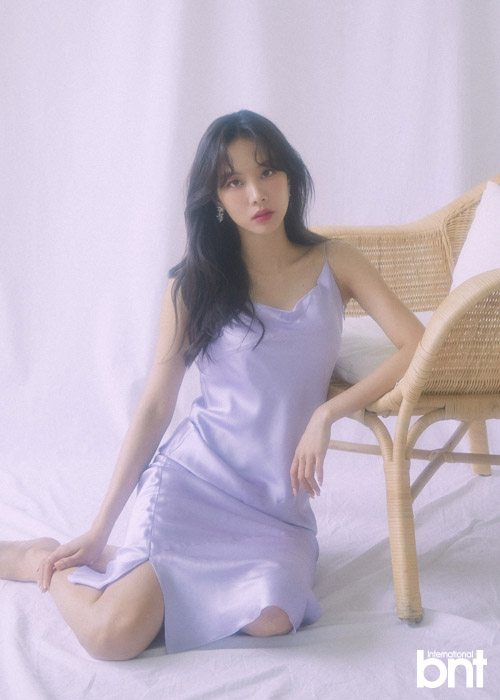 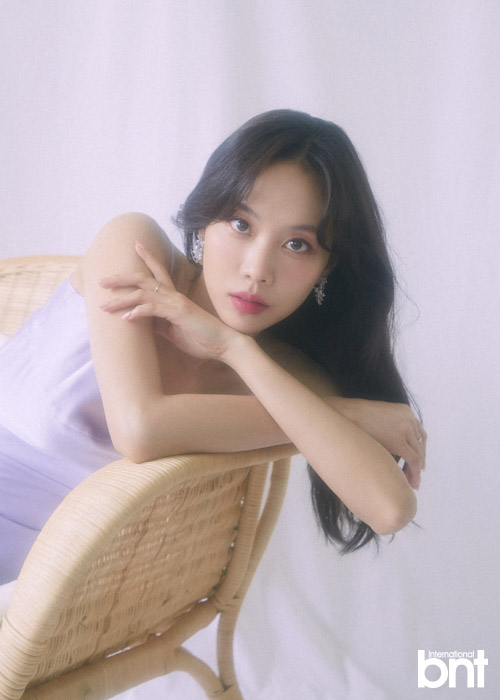 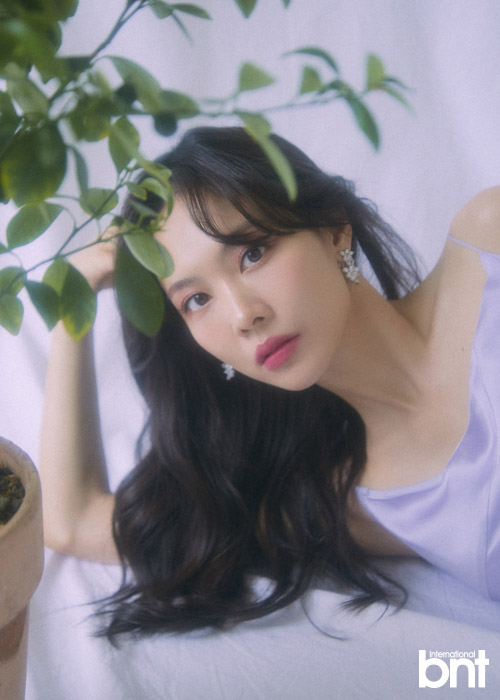 With her busy schedule, she admitted finding a hard time to meet her close showbiz friends. But she constantly updates with Jia through video call since they are both in China.

Aside from sharing her weight-lose routines like eating vegetable soup and doing pilates, Fei touches on the idea of having a role model.

“I do not try to take someone as a role model. I always try to compare myself with my previous self.” Unfazed and honest, she compares the rise and fall of stock market to career slump. It is normal, and so is a slump. Living with a mantra of having a grateful heart, the well-rounded artist is ready to live her life to the fullest.

More pictures and interview of Miss A’s Fei can be found on BNT International. Check out their social media platforms for updates. 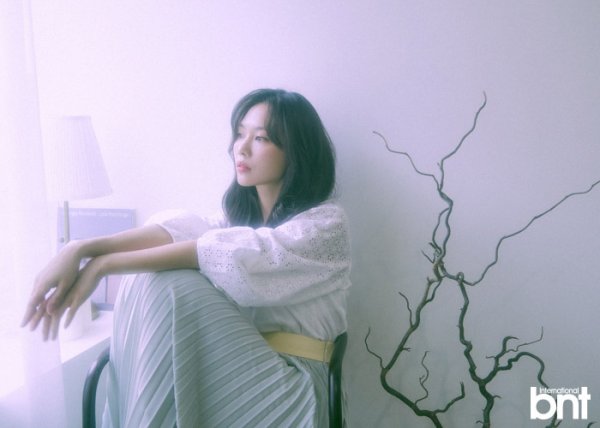 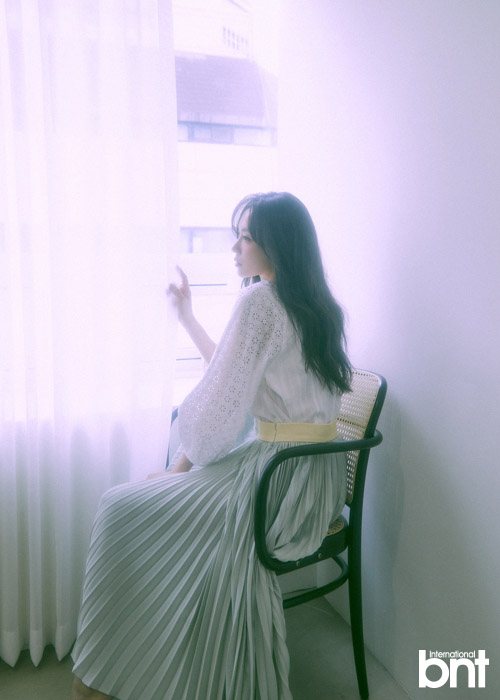 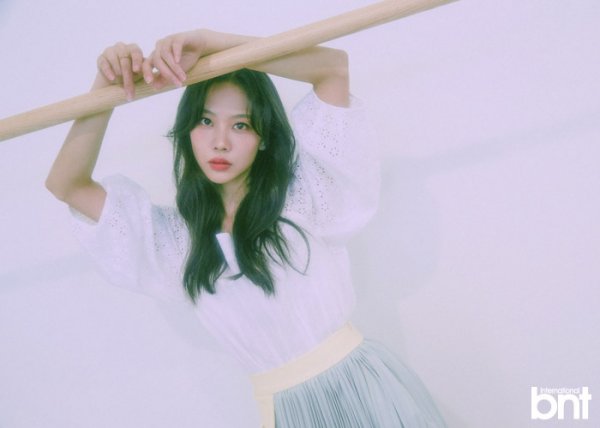 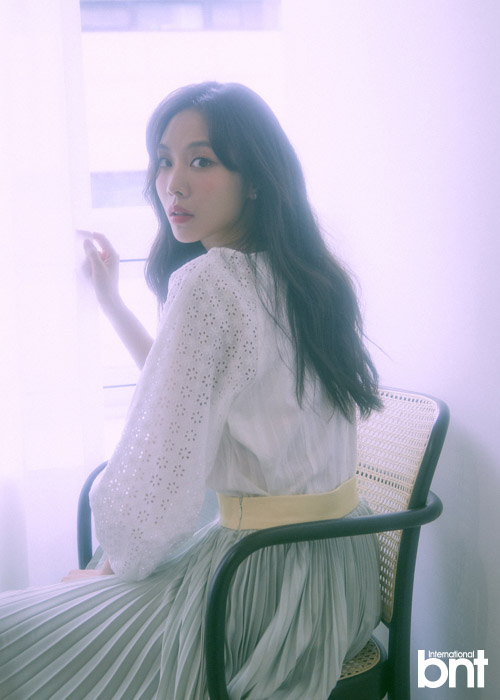