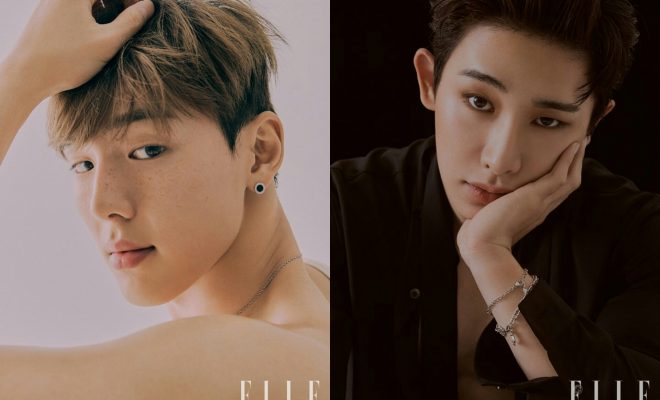 MONSTA X’s Shownu and Wonho gave the cameras gazes that can pierce through their fans’ souls as they posed for the August issue of Elle Korea. 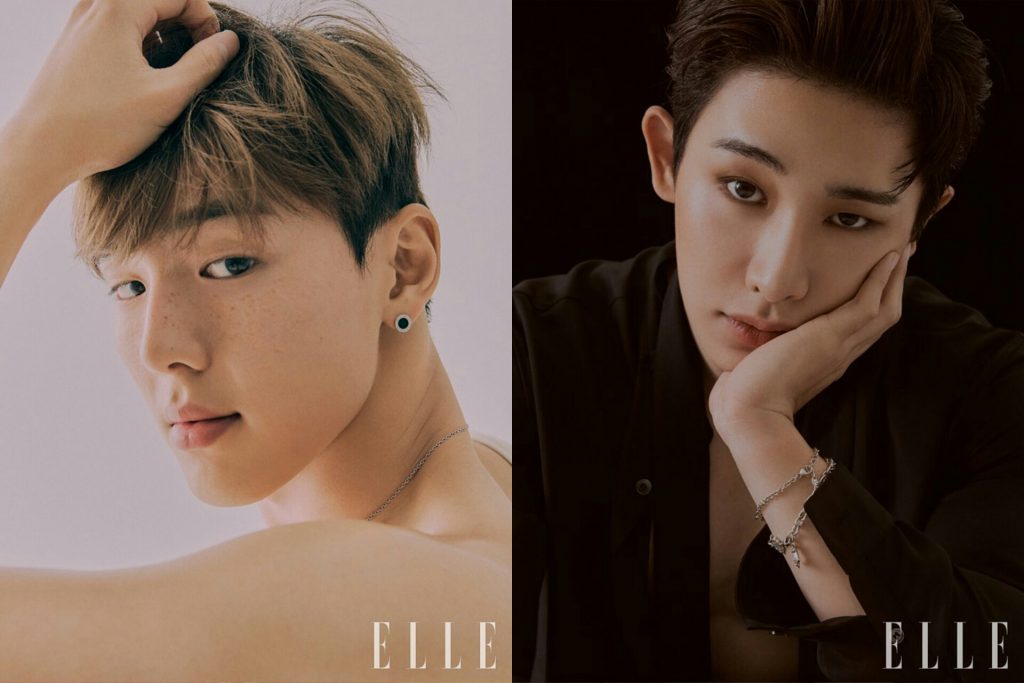 The two MONSTA X members bade goodbye to their usual elaborate stage wardrobe styling for a while and went for a simple and minimalistic yet still very striking look in their latest photoshoot for Elle Korea. 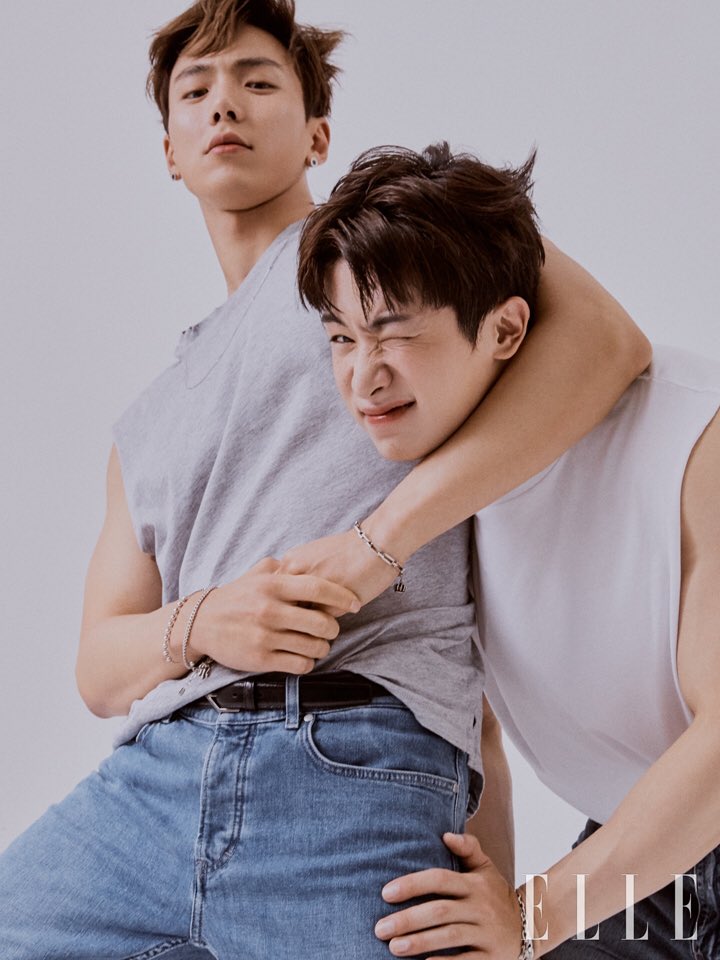 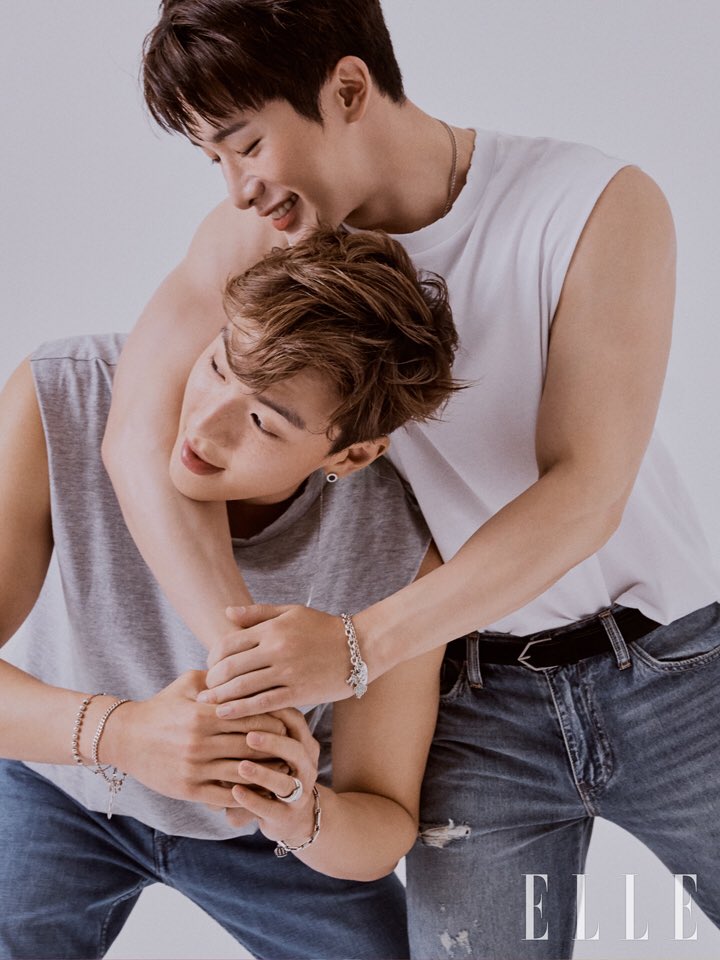 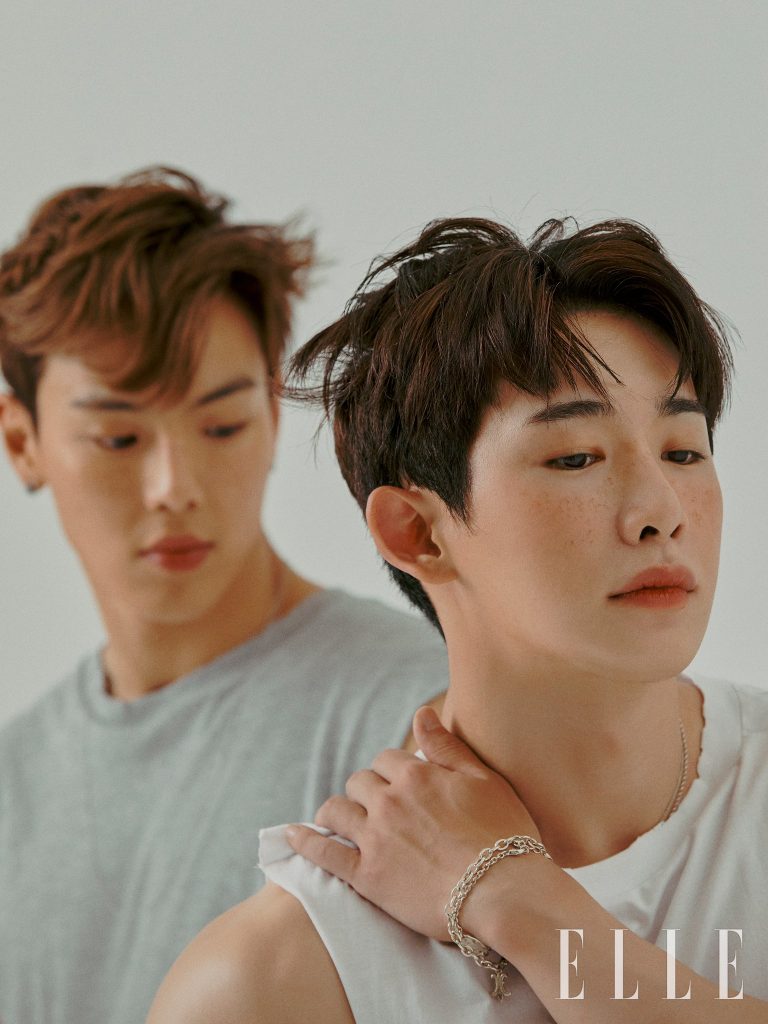 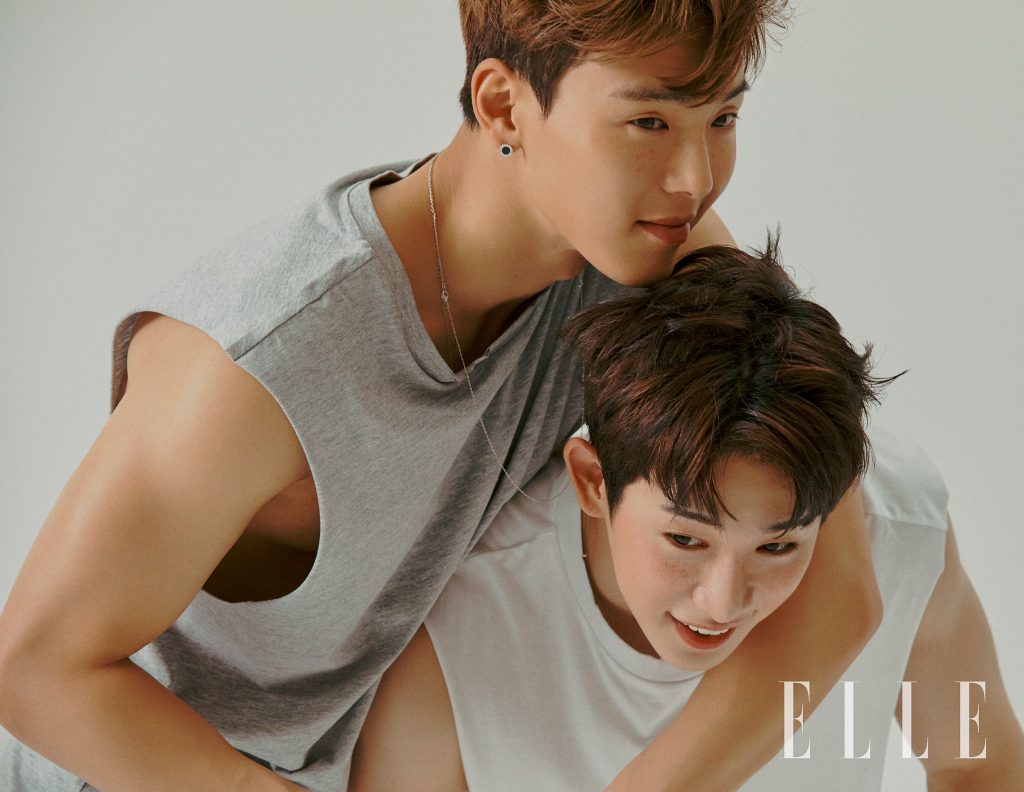 Teaming up with Tom Ford Beauty as well, Shownu and Wonho took up the concept of going “Between Boys and Men”. It encapsulated their duality as idols who can go from painting the sweet, pure, and innocent image of young boys to the dark, brooding, and seductive charisma of grown-up men. 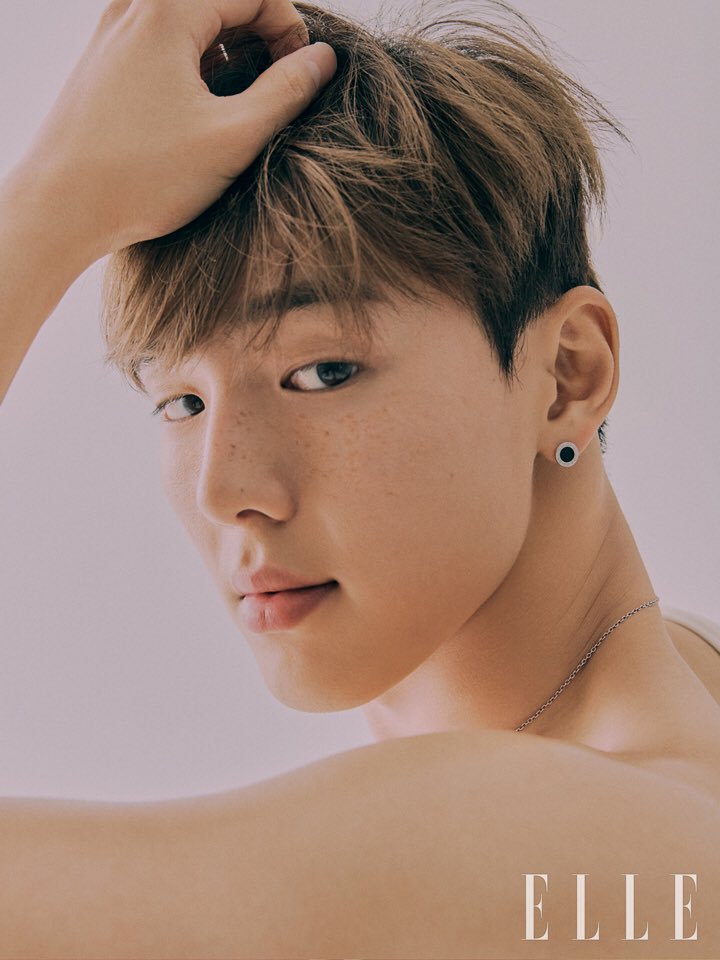 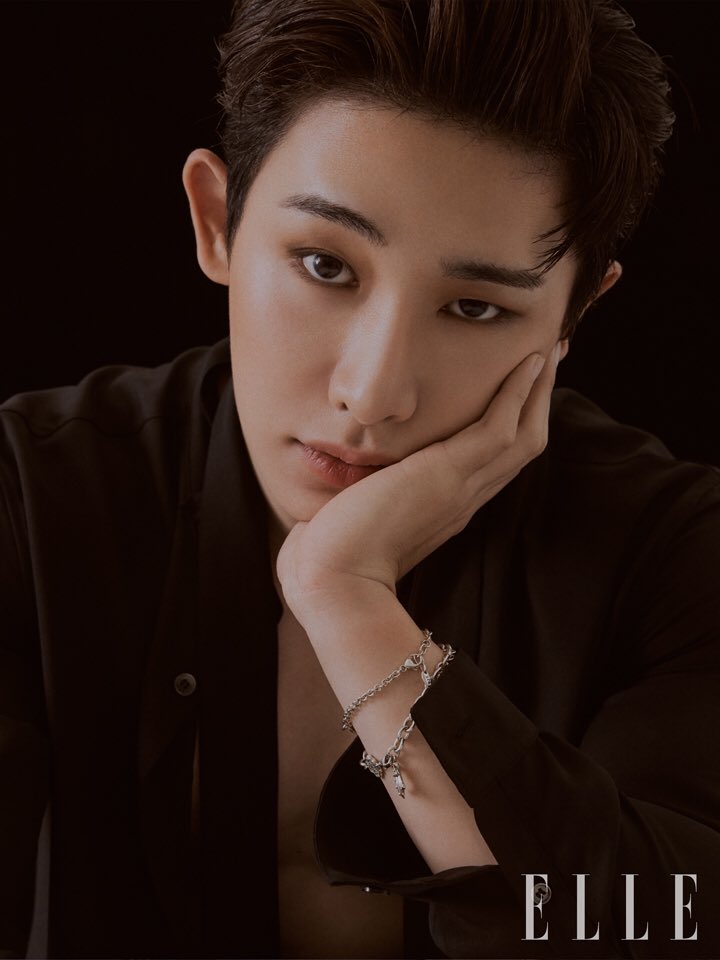 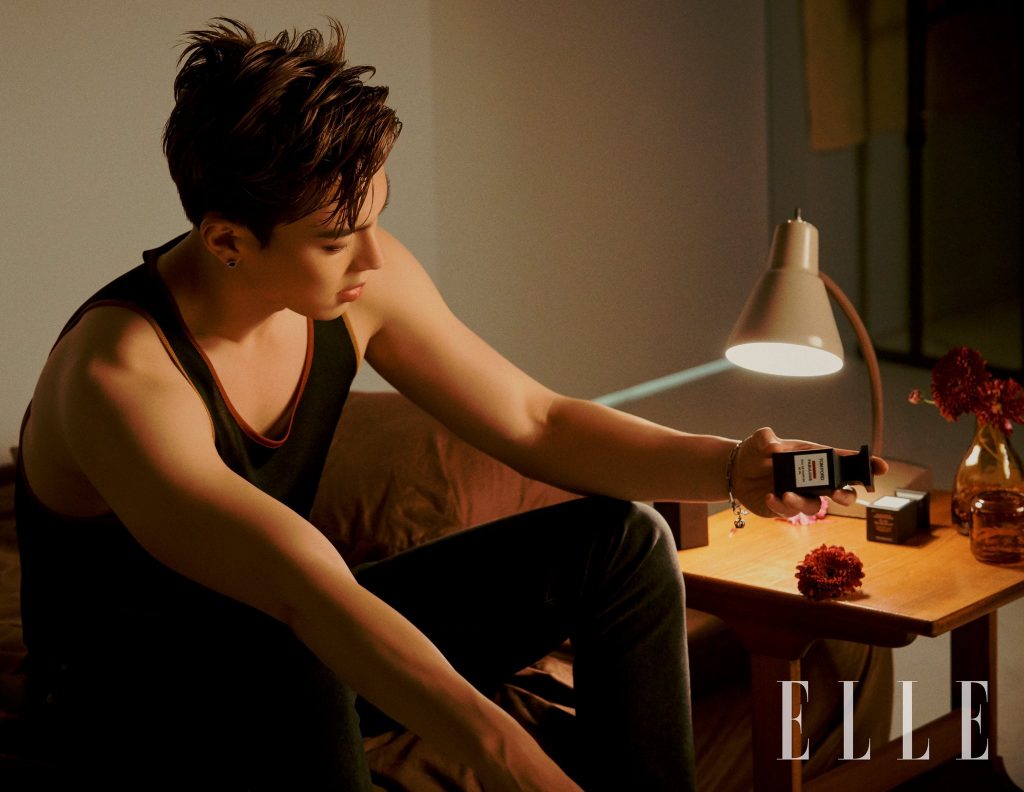 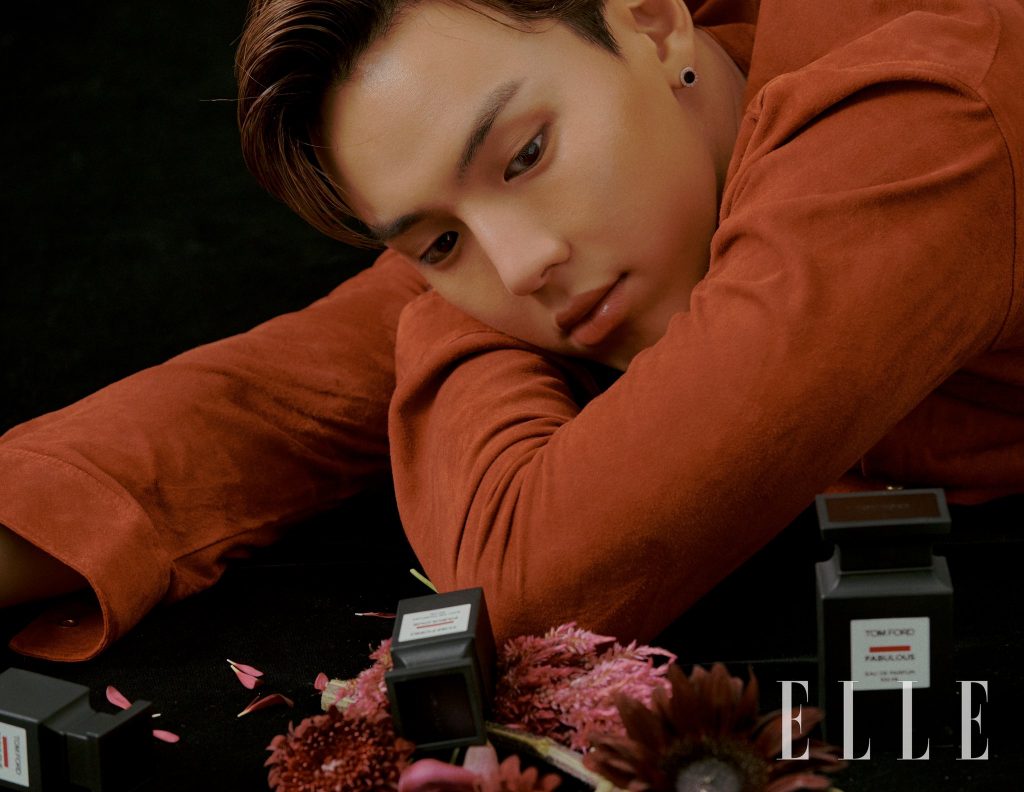 Additionally, ELLE Korea gifted solo footages of Shownu and Wonho in line with the shoot, where they also personally showcased fragrances from Tom Ford.

Shownu’s video, which was posted earlier in July, had already amassed over 50,000 views. It showcased the Fabulous eau de parfum, which Wonho also personally said he liked during a previous V Live broadcast.

The perfume is a hundred percent match with the image theme of “the perfume next to Shownu when he goes to bed at night”.

At the time of its first release, the product’s complete name was tagged as “Fu**** Fabulous”, but it was released with a red censorship sticker in Korea due to the vulgar language. It is a nostalgic perfume that begins with a deep floral scent, sensual leather incense, soft amber, and unexpected harmony that best embodies Tom Ford’s sensual vibe.

MONSTA X’s Shownu and Wonho’s photos and videos for Elle Korea’s team-up with Tom Ford Beauty will be available on its August issue, plus its official website and SNS channels.