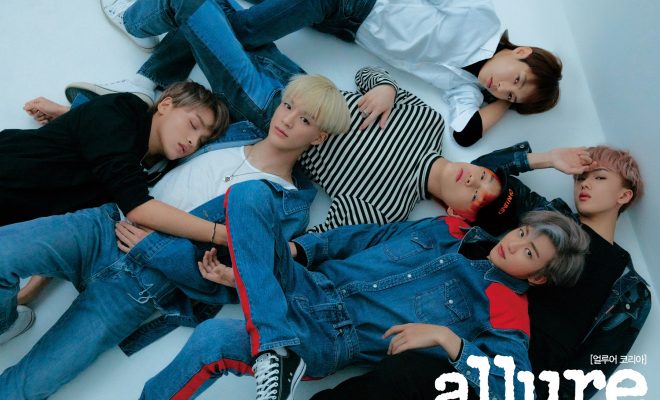 NCT DREAM delightfully decorates the pages of Allure Korea with their dazzling photoshoot for its September issue! 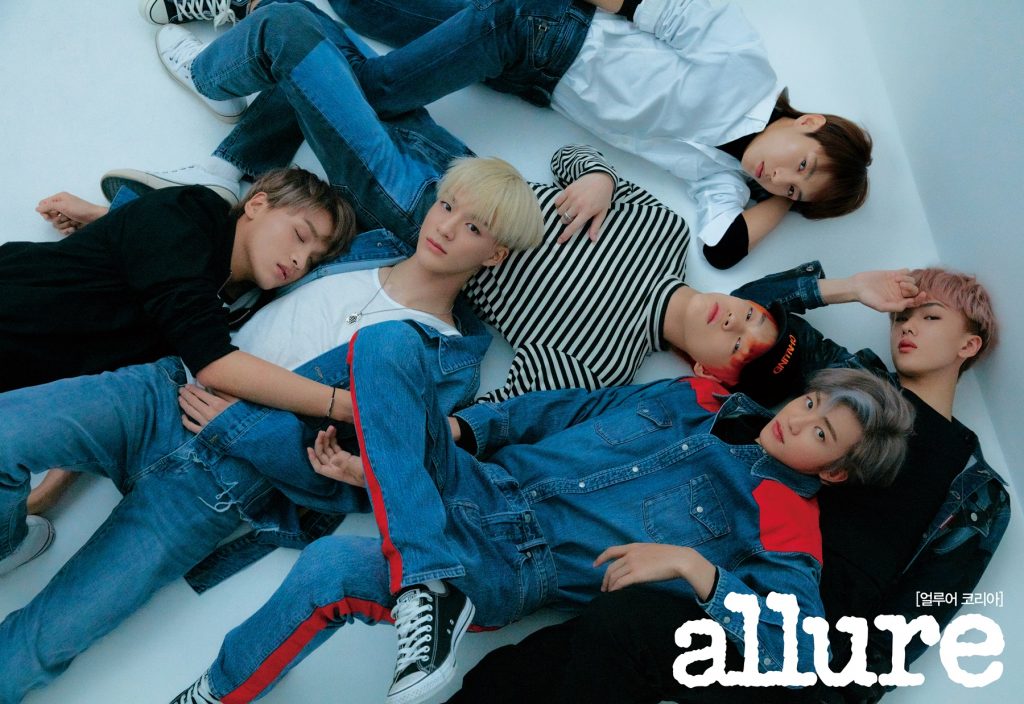 Living up to their unit’s name, Renjun, Jeno, Haechan, Jaemin, Chenle, and Jisung showed the world that they are complete dreamboats despite their young age in their newest magazine pictorial.

They traded their youthful smiles for mesmerizing stares this time, showing a more mature side to NCT DREAM like they did for their latest comeback with “BOOM”.

Additionally, Jaemin and Jeno paired up to show that even in black and white, their solid visuals still continue to shine so brightly. 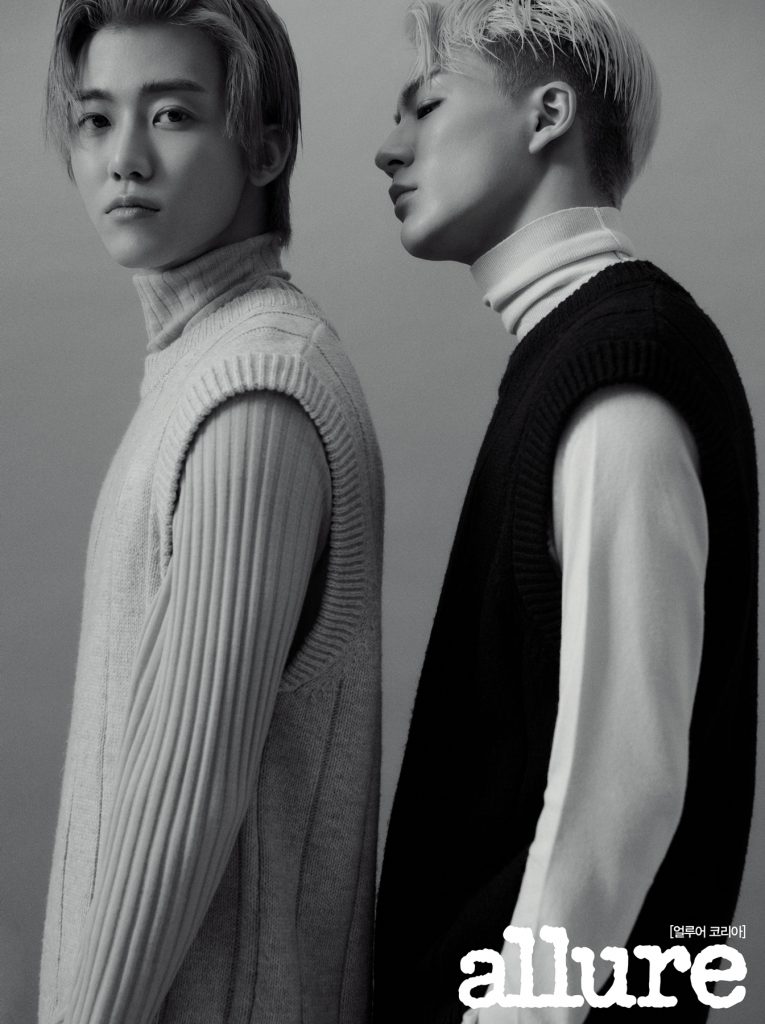 Renjun and Haechan left everyone mesmerized with their seriously handsome features, while the NCT unit’s babies Chenle and Jisung also showed that even they had grown up into charismatic men like the rest of the group.

“The fans liked the album We Boom a lot. We think we have to work harder to give back the most we can to fans these days,” the group said in their interview. 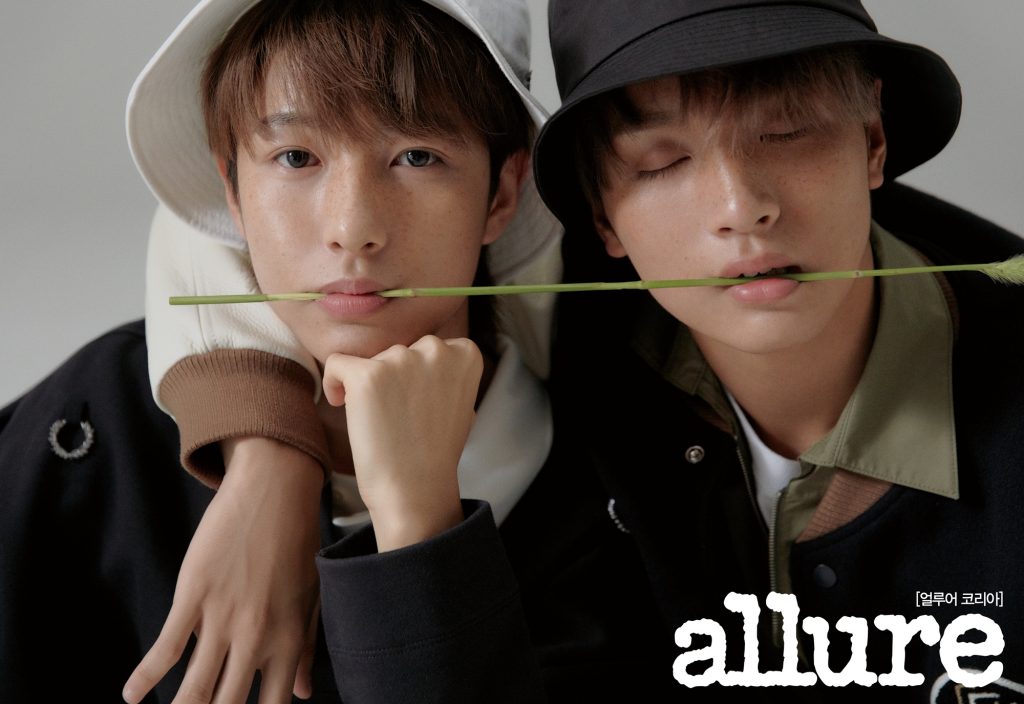 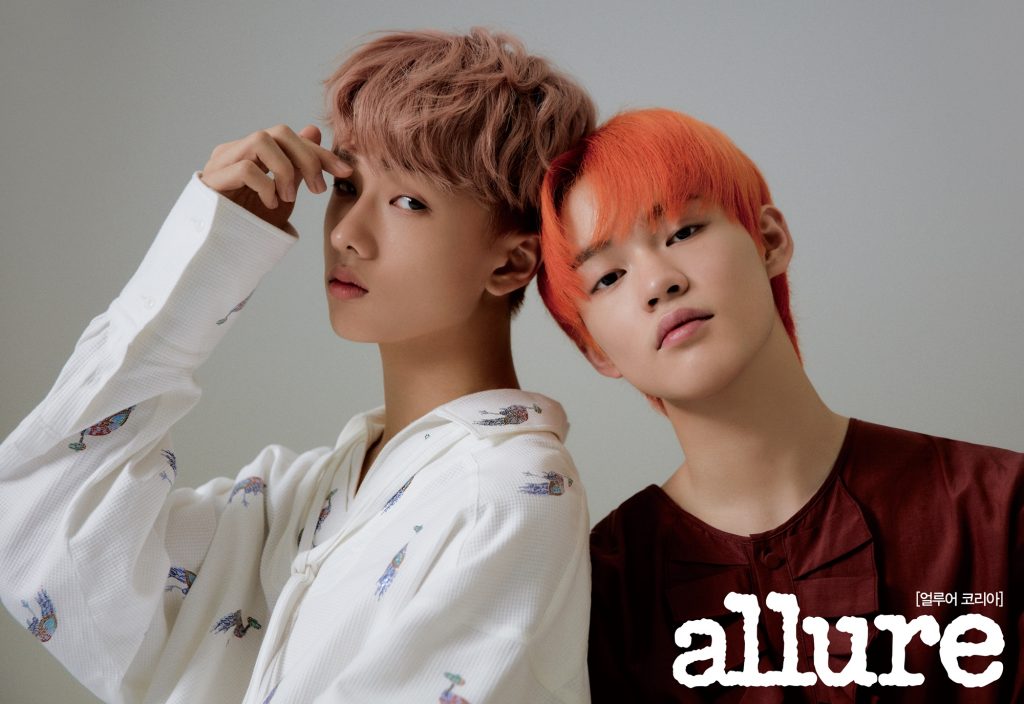 Additionally, Allure Korea also shared individual photos of Jaemin, Chenle, and Jisung earlier on August 13 where they made a solo spotlight on their glamorous visuals.

Looking like total flowerboys, the three made NCTzens melt like ice cream as they stunned with their smoldering gazes. 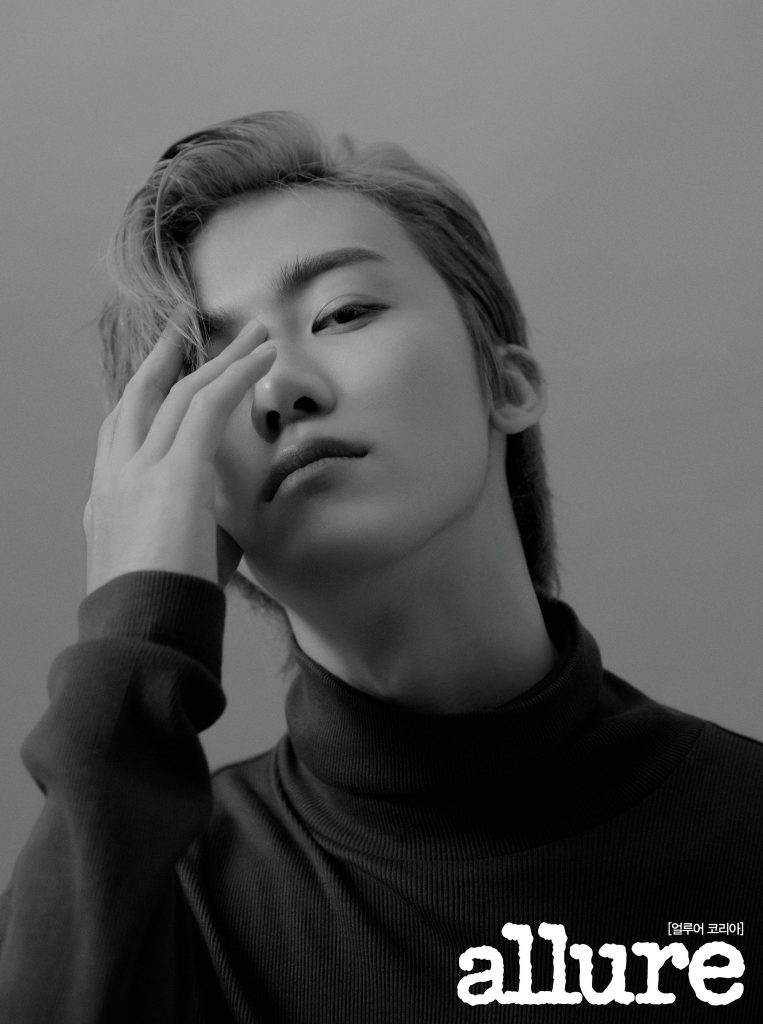 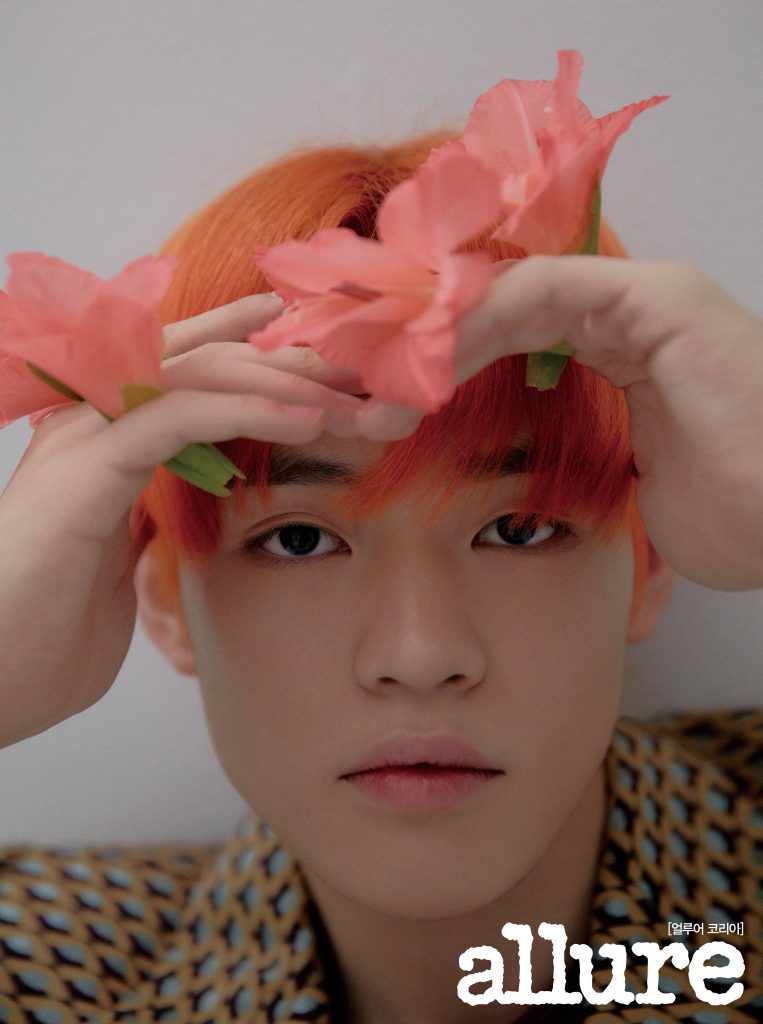 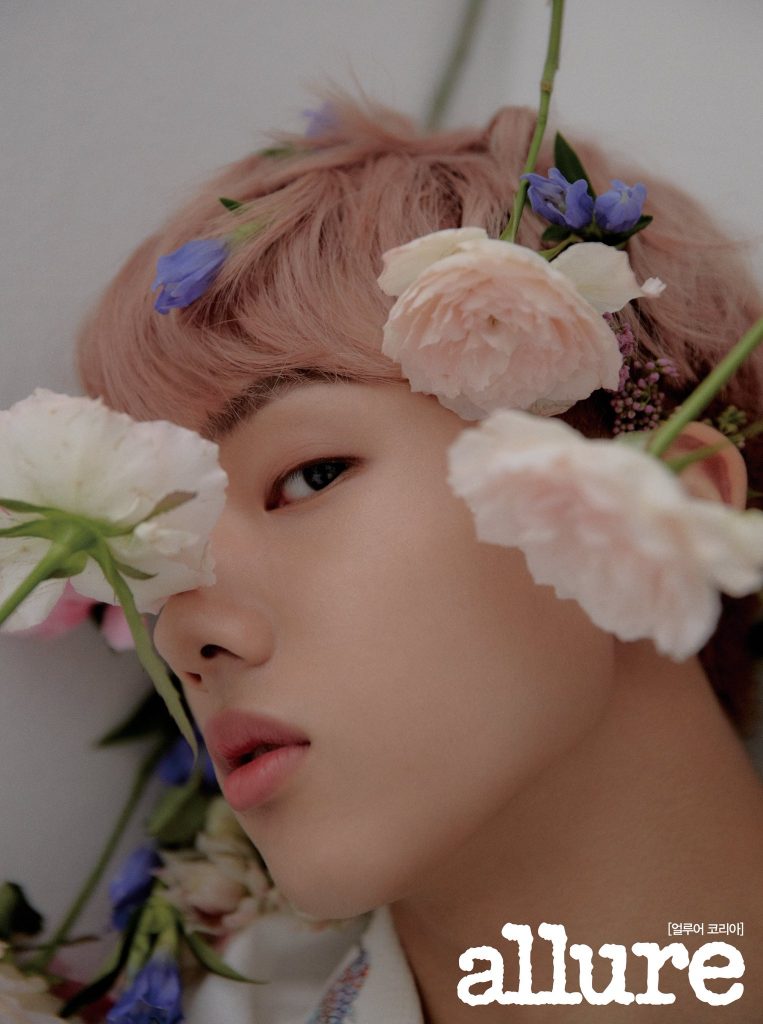 More photos and content like interviews and videos from NCT DREAM’s photoshoot with Allure Korea will be available on the magazine’s September issue.

Hellokpop, as an independent Korean entertainment news website (without influence from any agency or corporation), we need your support! If you have enjoyed our work, consider to support us with a one-time or recurring donation from as low as US$5 to keep our site going! Donate securely below via Stripe, Paypal, Apple Pay or Google Wallet.
FacebookTwitter
SubscribeGoogleWhatsappPinterestDiggRedditStumbleuponVkWeiboPocketTumblrMailMeneameOdnoklassniki
Related ItemsChenleHaechanJaeminJenoJiSungNCT DREAMRenjun
← Previous Story This MONSTA X-Inspired Menu At Starship’s Cafe In Japan Is A Must-Try For Monbebe
Next Story → K-Photo Reel: TWICE’s Chaeyoung Talks About Breaking Unspoken Rules For Idols In GQ Korea’s September 2019 Issue