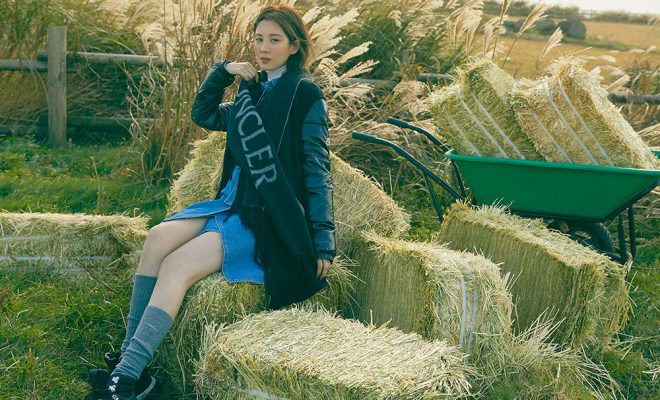 Seohyun Takes Everyone Around Jeju Island For The Holiday Season

For Singles Korea’s upcoming December issue, Seohyun is taking their readers to see the beauty of Jeju Island

The holiday season is almost upon us, and Singles Korea is celebrating by looking at the beauty of their own Jeju Island. Taking their readers on a tour of the island is none other than Seohyun. 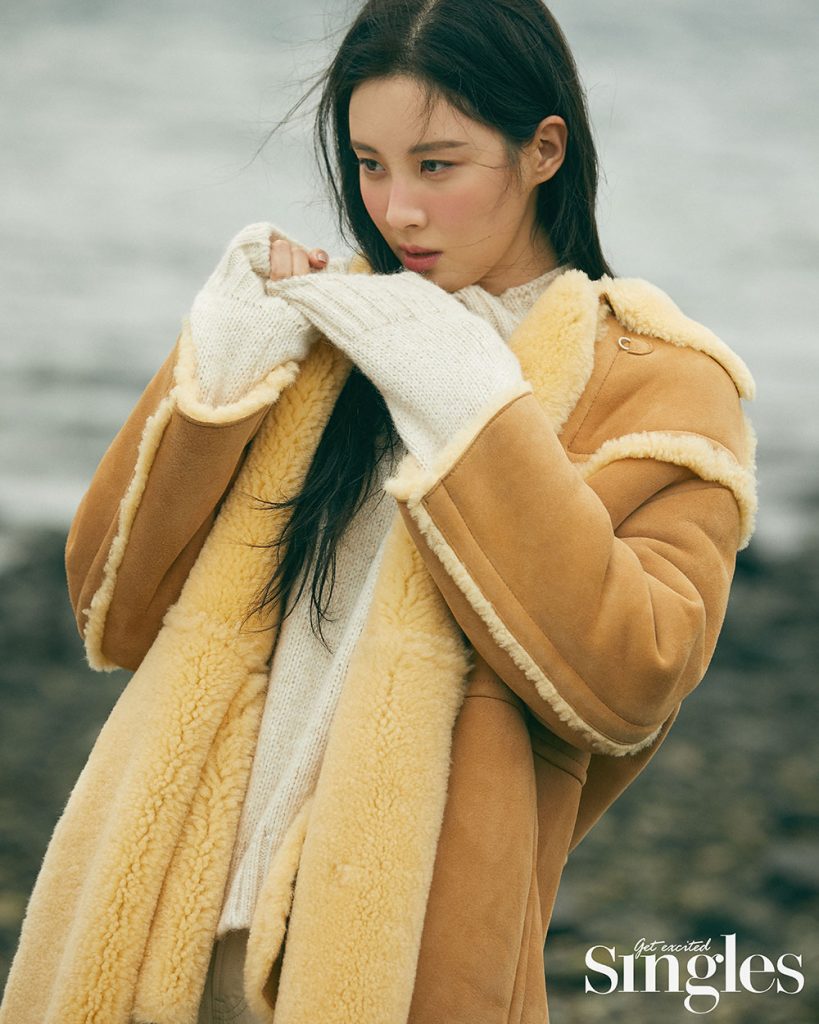 On November 18, the magazine gave the world a sneak peek of what readers can look forward to in the upcoming issue by releasing teaser images of the singer-actress. Using the beauty of Jeju Island as a backdrop, Seohyun commands the scene with her uniquely innocent features and her model-like atmosphere. 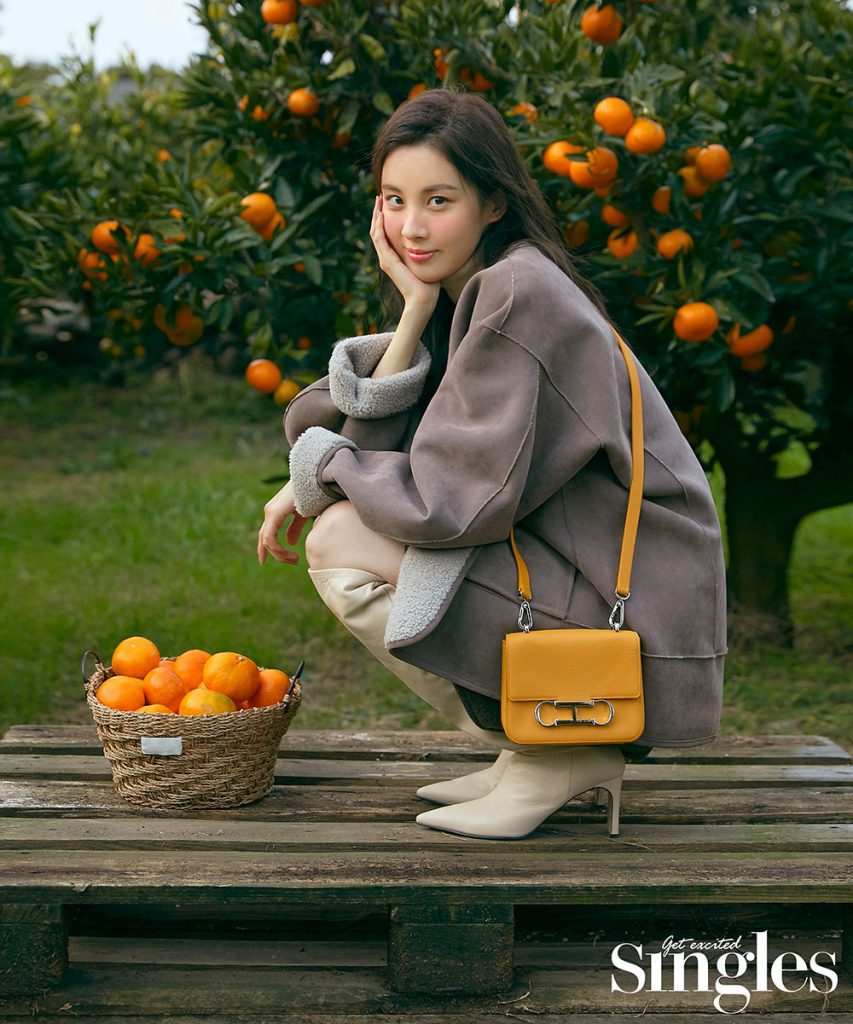 In the teaser photos, Seohyun is decked in autumnal colors amidst a backdrop of lush greens and bursts of bright tangerine. Prior to the release of the photos, Seohyun also shared her experiences about the photo shoot through a series of videos on Singles Magazine’s Instagram account.

In related news, Seohyun is set to take the lead in jTBC’s upcoming drama, Hello Dracula. The two-episode dark fantasy romance drama follows the lives of people who are forced to face the problems that they have been avoiding. Recently, it has been confirmed that she will be portraying Anna, a girl who follows her mother’s expectations while keeping a dark secret.