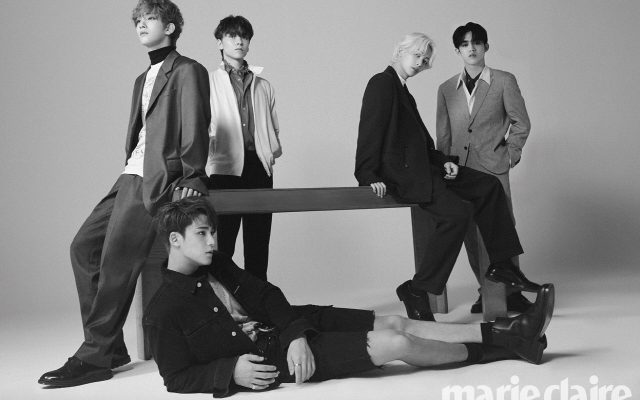 These members of SEVENTEEN defintely have that hit style which they are slaying everyone with!

SEVENTEEN sent five of their members to showcase their stylish sides on the pages of Marie Claire’s September 2019 issue! 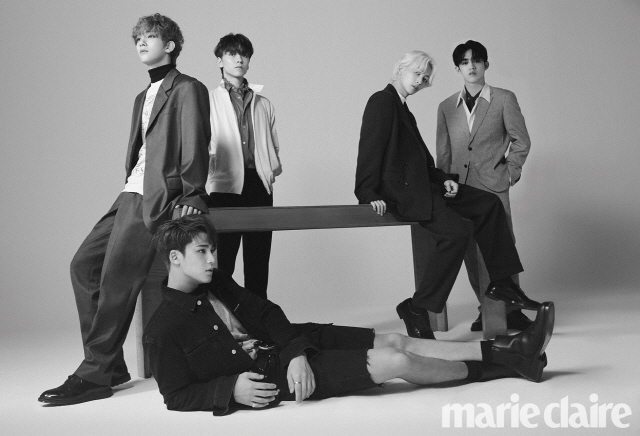 S.Coups, Jeonghan, Joshua, Mingyu, and Vernon represented SEVENTEEN in the most mesmerizing way possible as they traded their usual idol personas with its fashion model equivalent for the magazine’s latest issue.

Set in a black and white mood that added a sense of intimacy, the photoshoot produced a modern and calm atmosphere which naturally melted the five boys’ different charms together.

While members paired up with each other for their shots, the pictorial’s theme also put the boys’ casual yet extremely captivating aura on the center spotlight. 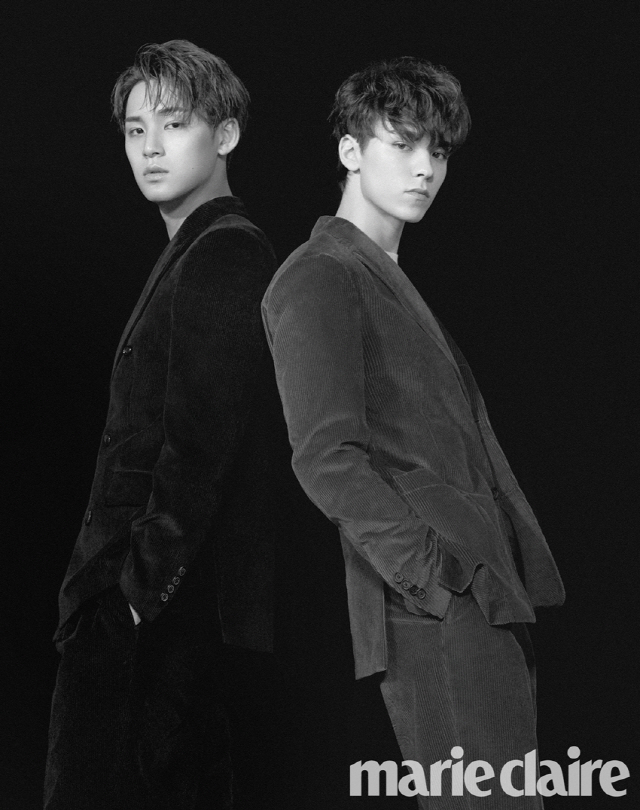 Moreover, the five were striking as ever as they displayed their charismatic masculinity and chic charm on their set of photos as well.

Together with the rest of their group, they recently made their comeback with the extra enthralling single “HIT”, which will be followed by a full album later this September.

The group is also set to embark on a much-anticipated world tour titled Ode To You, which has stops announced in Seoul and Japan so far.

“Through our music, we want to convey the words that we sincerely want to say,” the group told the magazine after the shoot, revealing their deep thoughts about the musical value that only SEVENTEEN has. 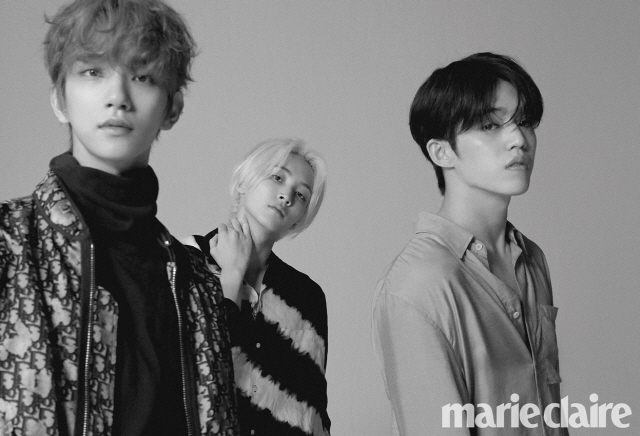 More photos of the five SEVENTEEN members from their Marie Claire photoshoot will be available on the magazine’s September 2019 issue.

READ: SEVENTEEN Adds More Tickets For “Ode To You In Seoul” Due To Hot Demand