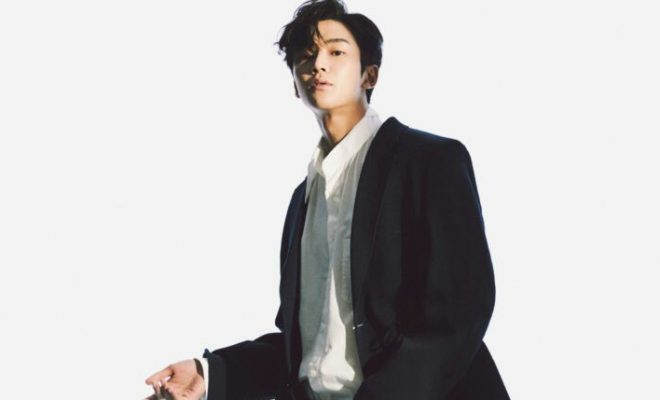 SF9’s Rowoon looks very sizzling in every angle as he suits up for his latest photoshoot!

SF9’s Rowoon sends fans’ hearts into a million beats per minute as he flaunts his sweet model visuals in his latest photoshoot with GQ Korea for their September 2019 issue! 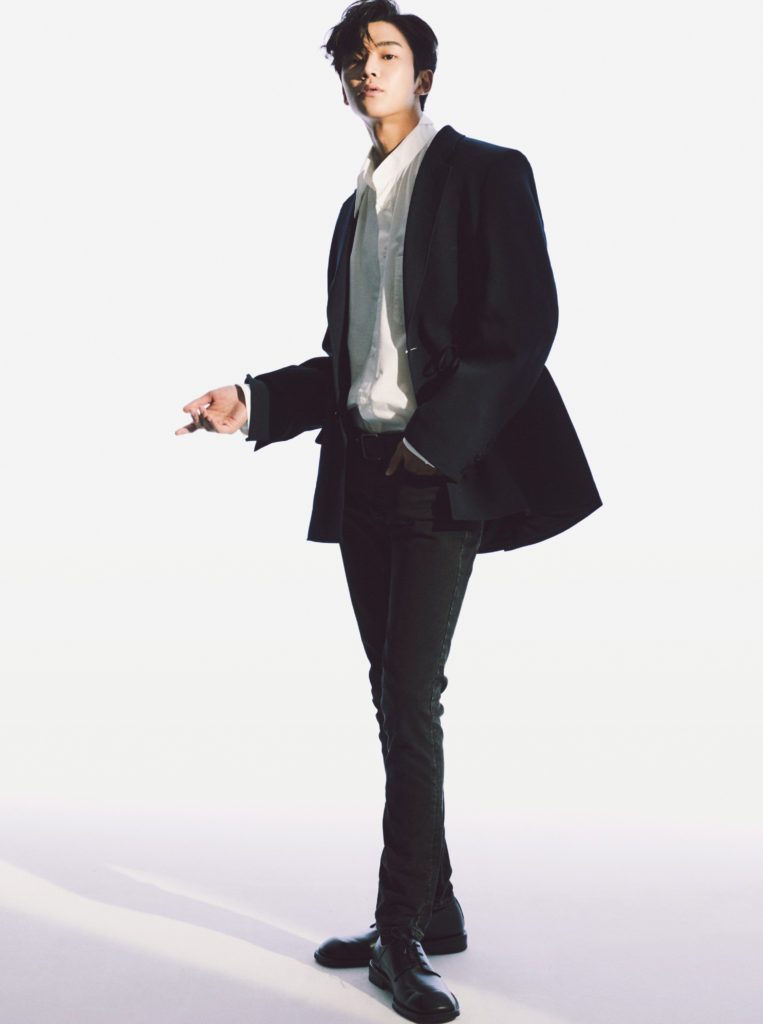 Rowoon’s intense gazes and natural charisma makes it so easy to shine the spotlight on him – just like how he makes FANTASY keep their eyes on him when he’s on stage.

“I saw the faces of fans at the first concert of SF9 and I felt that I’m doing a big job because the fans are happy,” the idol said. 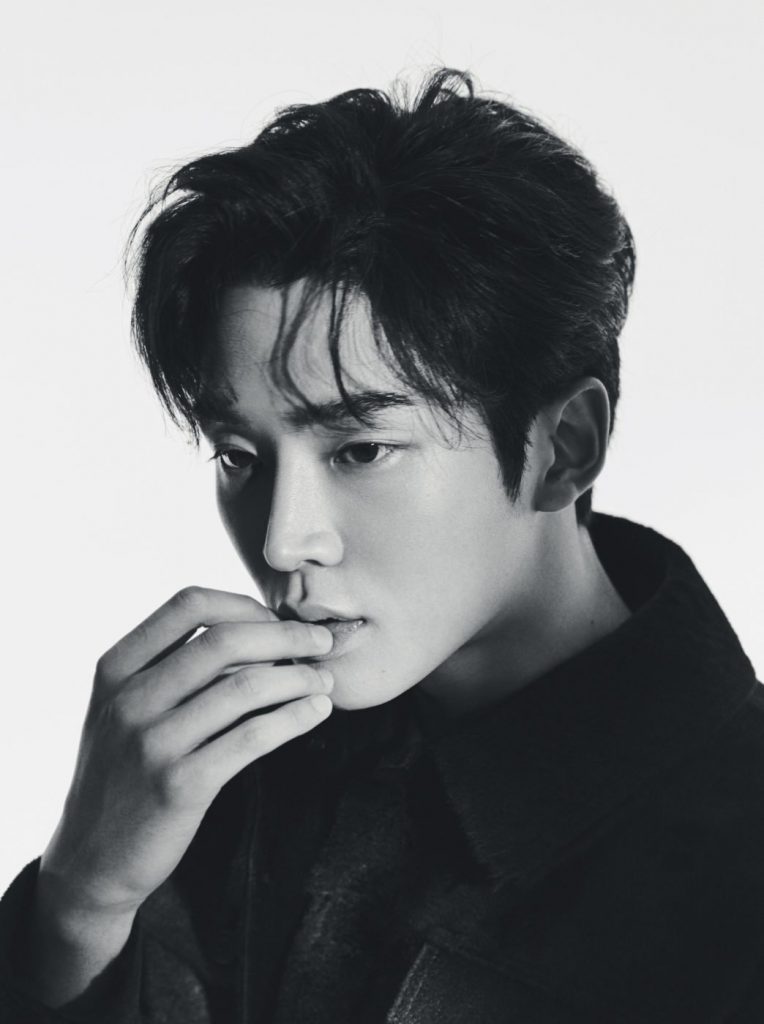 Besides being a well-lauded idol, Rowoon had also earned love from fans in the K-Drama scene.

In fact, it has been two years since he made his drama debut with School 2017. Last year, he also scored supporting roles in tvN’s About Time and SBS’ Where Stars Land, which further added to his television credentials.

Continuing his endeavor as an actor, he has recently landed his first lead role in the upcoming MBC drama A Day Found By Chance. It is slated to follow the slot of Historian Goo Hae Ryung on the channel.

“I don’t have the mindset of being successful in one go. The only thing I think of is that I should do my best. I think this time is also a process of learning,” he commented on his journey as an actor. 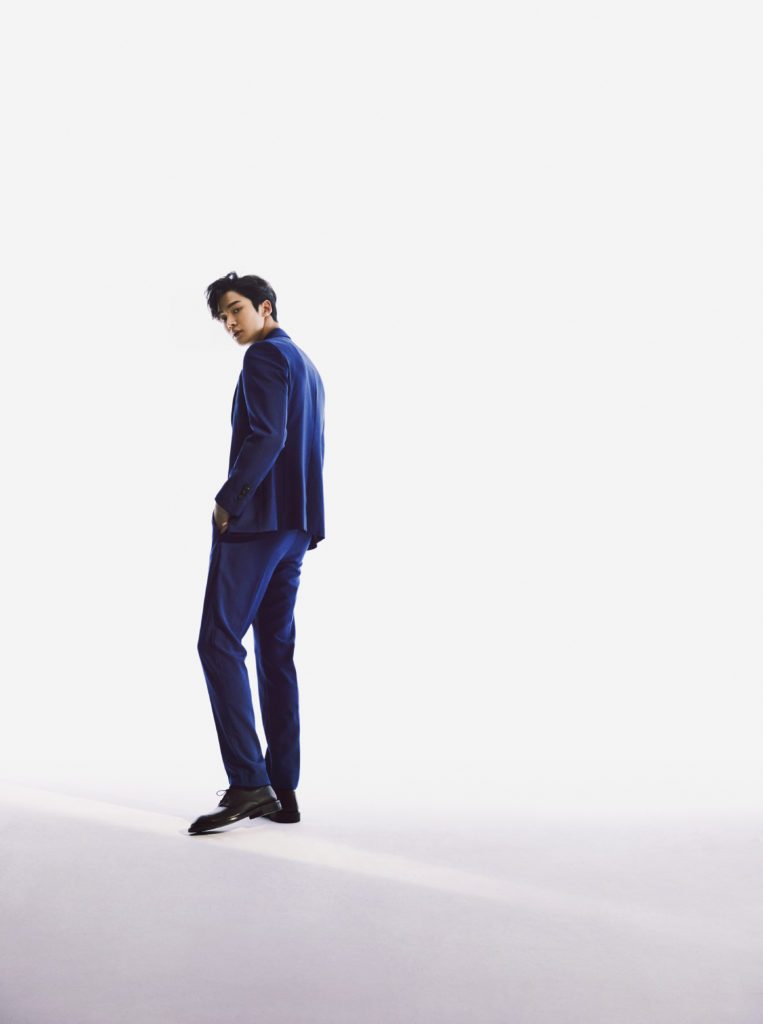 More photos from SF9’s Rowoon’s attractive pictorial, along with honest interviews, can be found in the September issue of GQ Korea.