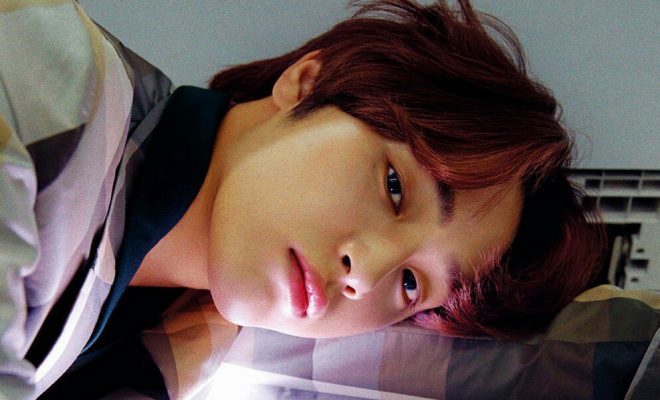 The Boyz’ Ju Haknyeon always brims with cheerfulness – which is why everyone loves working with him.

The Boyz’ Ju Haknyeon smiled his way through his first-ever solo photo shoot for the August issue of BEAUTY+. 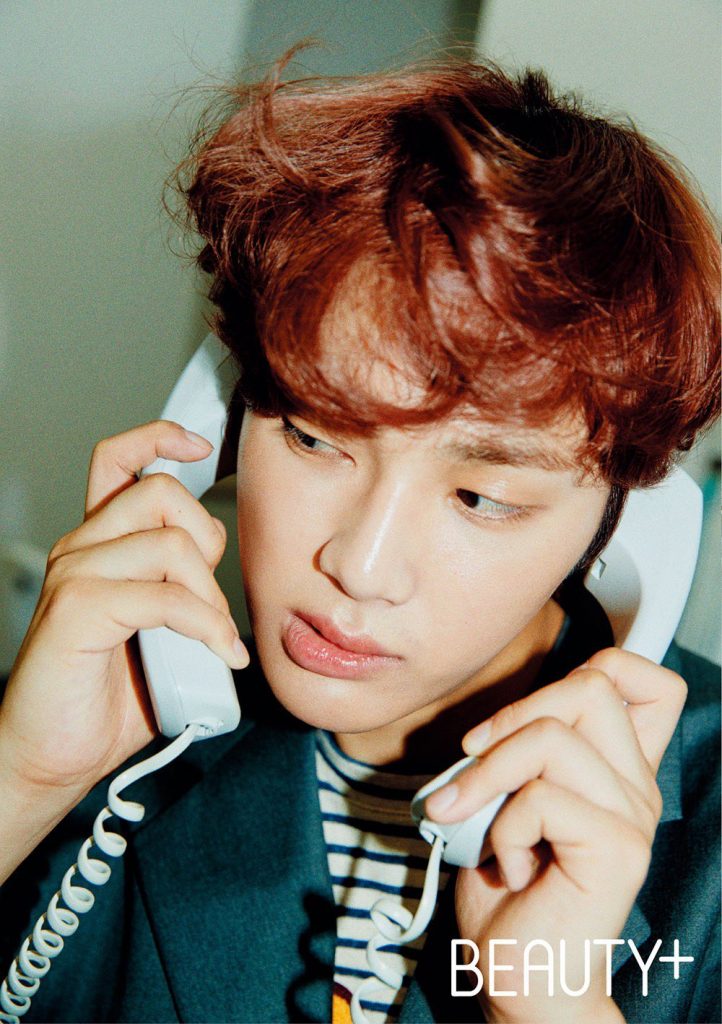 Marking his first since making the official debut with The Boyz in 2017, the young idol avidly posed for the magazine without sharing the spotlight with anybody else – showing off his bright charms like no other.

The photo shoot took on the theme of “new office employee”, which Ju interpreted in his own carefree and youthful way. 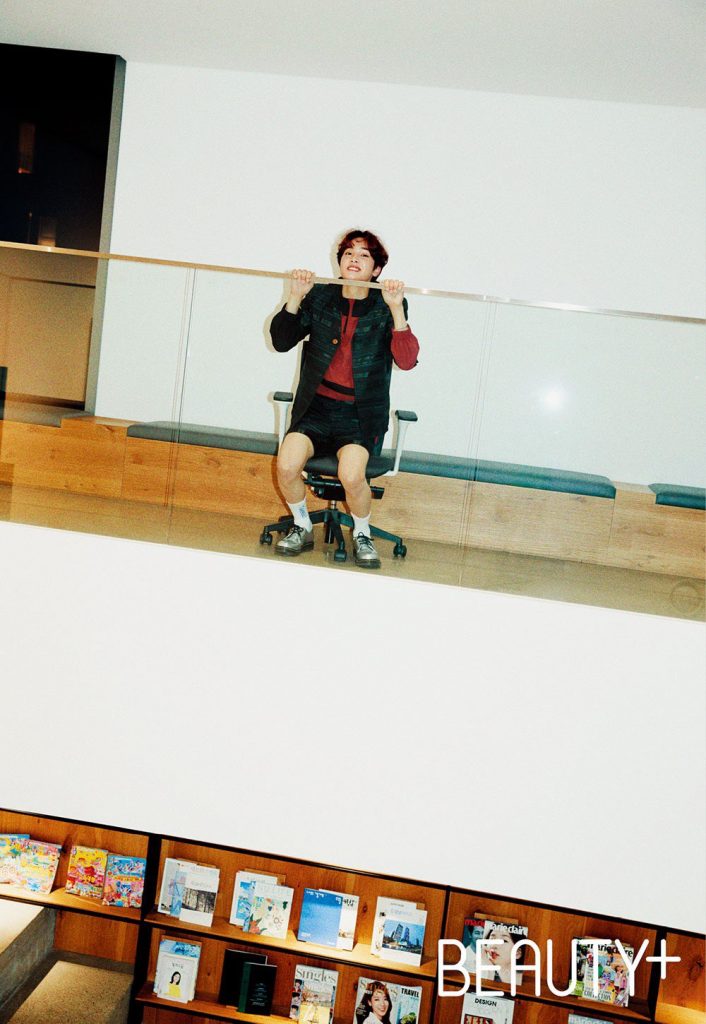 Currently a redhead following his group’s promotional activities for “Bloom Bloom”, the idol donned a jacket matching his hair color as he lay down on the floor and peeked at fans chirpily. 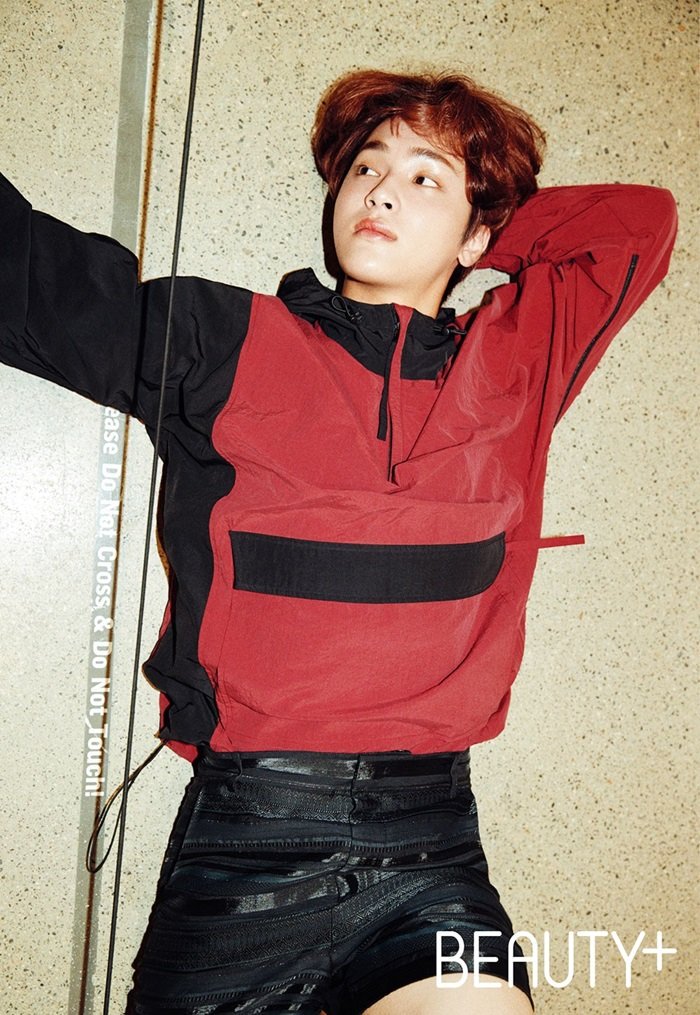 He even managed to make the mere act of photocopying look extra enticing with his almost expert-like, natural gaze at the camera. Additionally, his enthusiastic spirit and facial expressions made a nice atmosphere during the shoot. 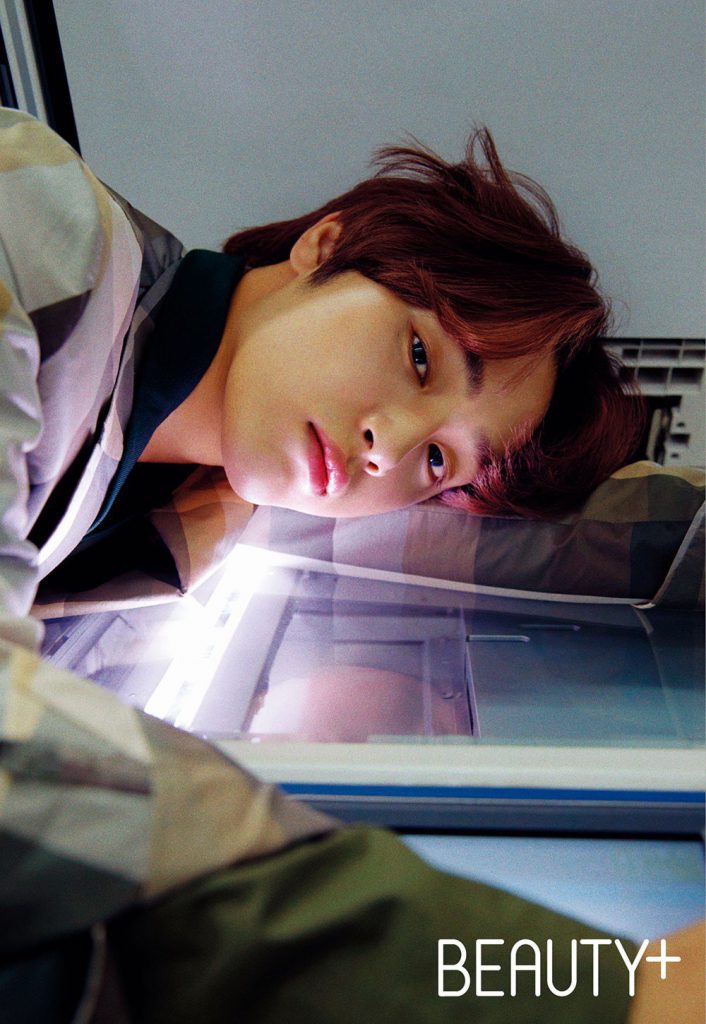 Recently, the group made their U.S television debut, with their guesting on FOX5’s morning talk show Good Day New York.

Along with Ju, his groupmates Sangyeon, Jacob, Younghoon, Hyunjae, Juyeon, Kevin, New, Q, Hwall, Sunwoo, and Eric took over with their breathtaking charisma live on the show that delighted many fans.

READ: The Boyz To Swing By “Good Day New York” As Special Guests

In August, the group will also be participating in the summer music festival SUMMER SONIC 2019 in Japan as one of the representative artists of the K-Pop music scene.

Meanwhile, Deobis can check out Ju’s photos from the shoot in the August issue of BEAUTY+ and its official SNS and website.